Fix for M1 MacBook Air, Pro and mini Bluetooth Issues is on its Way 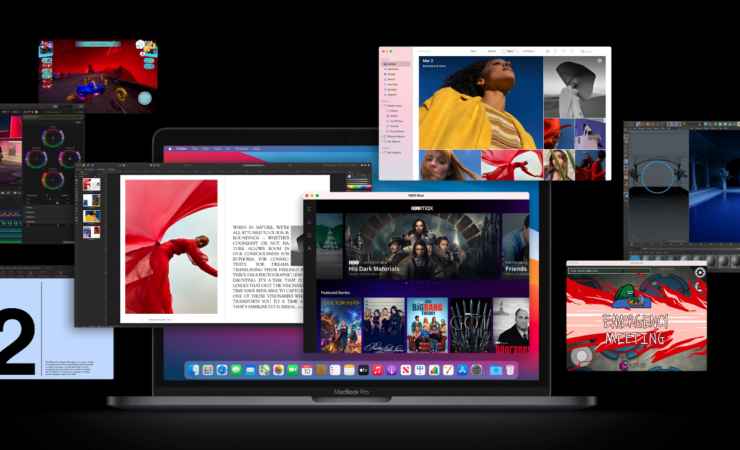 If you're still annoyed by Bluetooth issues on your M1 Mac, then you should be pleased to learn that a fix for it is on the way.

macOS Big Sur 11.2 to Hopefully Fix All M1 Mac Bluetooth Related Issues Once and for All

Early adopters of the M1 lineup of computers from Apple were treated to a surprise no one saw coming - Bluetooth connectivity issues. If you have a Bluetooth mouse or keyboard connected to your M1 powered Mac, you'll experience random signal cut-offs with no apparent fix at all. Third-party headphones and other peripherals remain affected by this bug as well, according to several different reports.

Thankfully, it appears as though Apple is clearly aware of the issue and will be providing a fix for it (hopefully) in the upcoming macOS Big Sur 11.2 update. The revelation was made by Ian Bogost from The Atlantic on Twitter:

Solved my M1 Mac Bluetooth issues by plugging in my keyboard and buying a Logitech mouse with its own Bluetooth dongle.

(Apple tells me a MacOS fix is in progress and forthcoming just about anytime. But jeez.)

I keep on saying 'hopefully' for a fix with macOS 11.2 as 11.1 did not remedy the issue despite users complaining about Bluetooth problems way before that. Either a rollout of macOS 11.2 will immediately fix this problem or we might see a Supplemental Update earlier or after the big 11.2 update for it. At this point, your guess is as good as mine, but I will lean more towards macOS 11.2 being the fix for this monstrosity.

If you have a MacBook Air or MacBook Pro, then the only solution you should go for is using the built-in keyboard and mouse until the software fix arrives. For Mac mini users, as cruel as it may sound, using a wired keyboard and mouse should fix the problem for the time being.

When the fix for this issue drops, we will inform our readers about it.