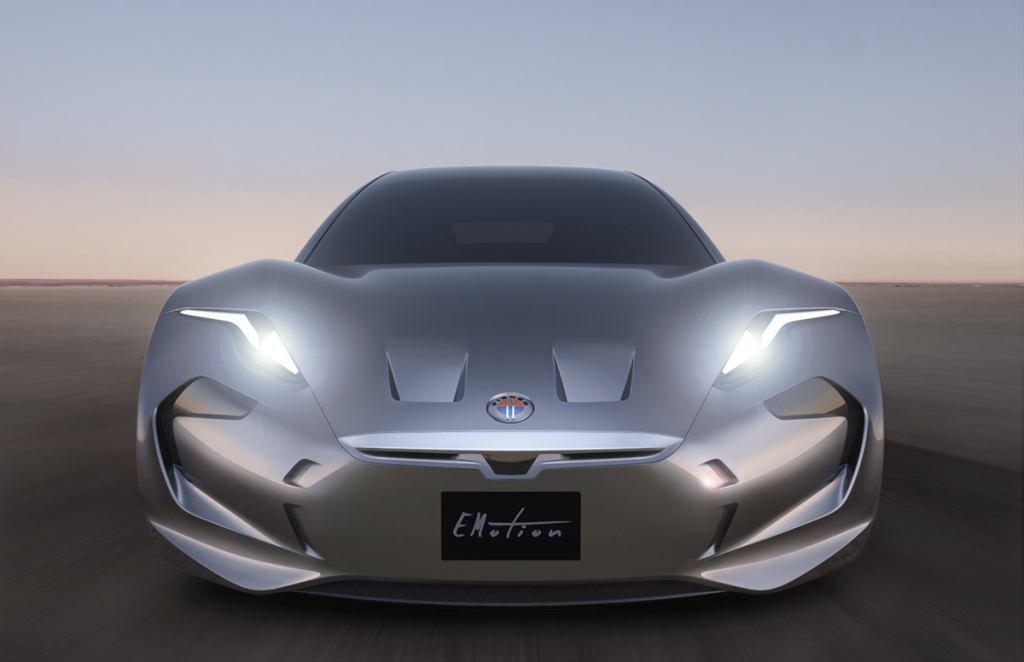 Electric cars will be the future of travelling and a lot of companies are shifting towards this mode. A new electric car company founded by Henrik Fisker called Fisker Inc., that was back from the dead just about a year ago has been steadfast on its promise. The company rose from the dead last year and said that it would likely start sales by next year and now it has revealed the design and specifications of its first vehicle, the all-electric luxyry sport sedan called EMotion. The name is catchy and clever and the design is also very appealing. EMotion will have a 400 mile range from one electric charge and will have a top speed of 161 MPH.

The body of the car, as seen in the pictures above and below, is built in such a way that it helps with aerodynamic performance. According to Fisker Inc. the shape of the body is what helps the car reach its top speed and good mileage. The new look of the car moved the interior space forward  this will help amplify the space in the car and will make it more comparable to other full size sedans that are the company’s “closest competitors,” this is an indirect point out to Tesla’s Model S.

Other details that Fisker shared about EMotion were that it would have a composite frame that would be constructed out of carbon fiber and aluminum. The car would also have new batteries that would be created using the ‘wonder material’ graphene, produced by Fisker Nanotech. This company is a joint venture between Nanotech Energy Inc. and Fisker and will be the faithful battery supplier. 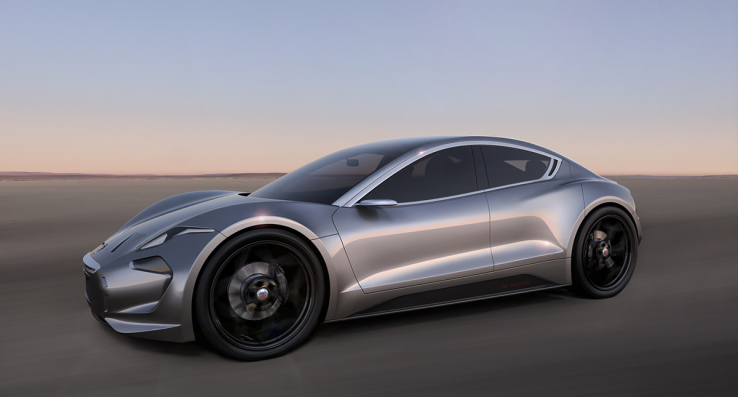 The interior space of the car is designed in such a way that it would be able to provide access to screens and infotainment centers on any of the seats, front or back. The purpose of such a design is that EMotion has all the hardware required to allow it for full self-driving in the future and an upgrade like this would be necessary. 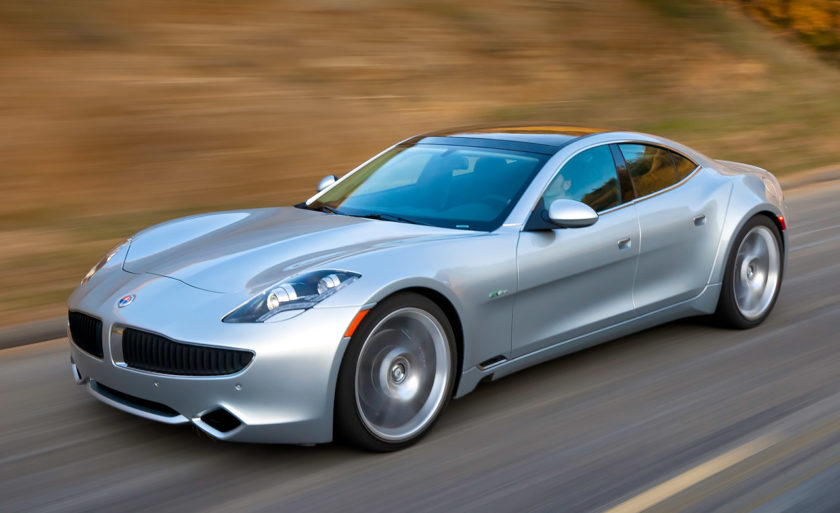 Now that we know more about EMotion and its design the questions arises that when will it be available? According to Fisker the cars will be manufactured in the US and the delivery times will be made public as soon as the actual car makes its public debut sometime in the middle of next year. We will have to wait till then, but we will keep you updated on when and how it all goes. Till then let us know your feedback in the comments below.