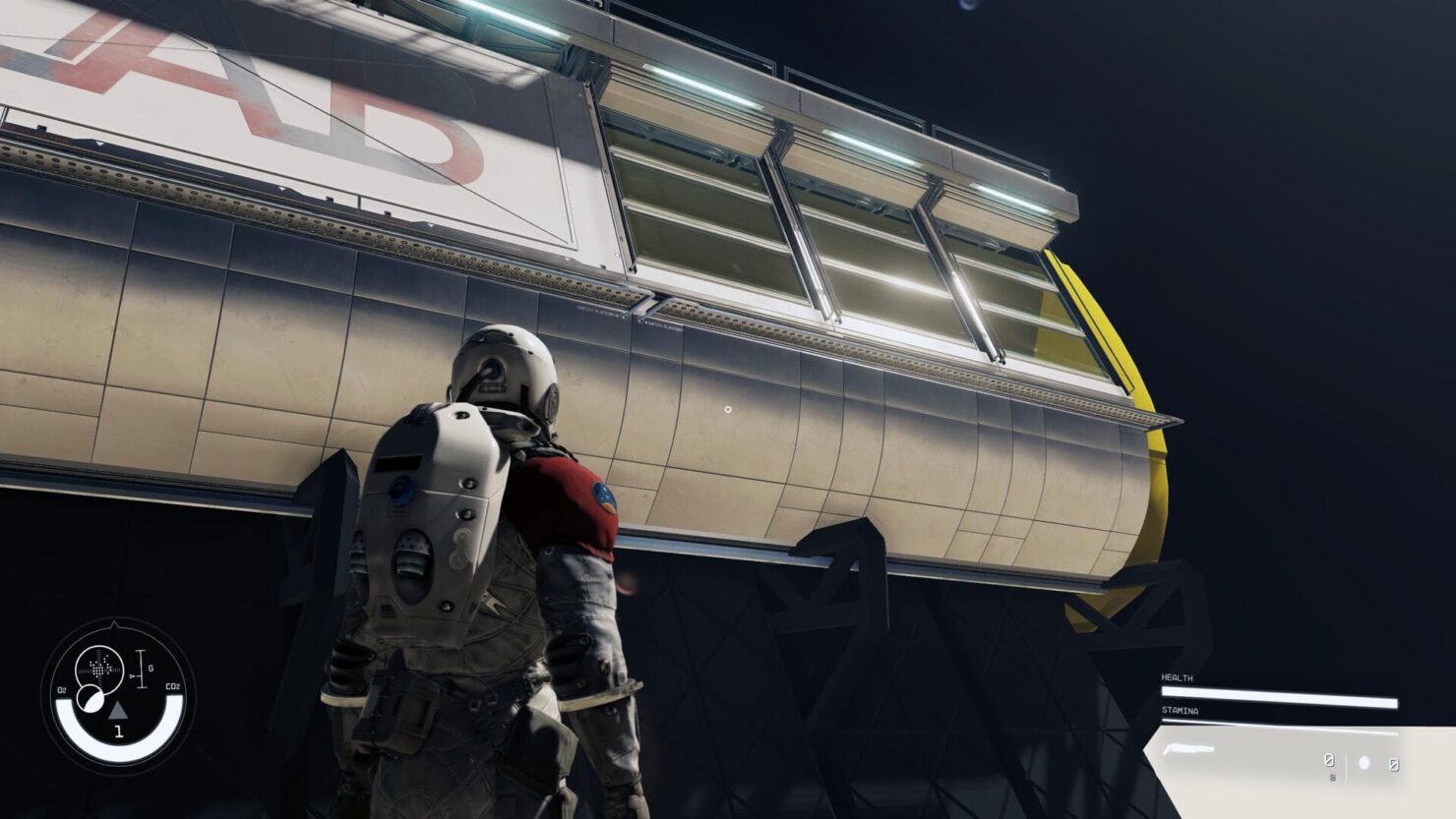 The very first screenshots of Bethesda’s highly-anticipated action-RPG might have found their way online.

The images were posted on the 4Chan forums and later showed up on Reddit, Twitter and the ResetEra forums. Reportedly, these screenshots are from an older build of the game – a build from 2018 to be more precise. Due to the source being rather questionable, we can’t verify that these images are actually from Starfield, but we wanted to share them nonetheless. As mentioned by Twitter user @Okoma13, however, the logo on the Astronaut’s suit does seem to be match the logo that Bethesda showed in the game’s teaser trailer. You’ll find that trailer at the bottom of this post. Then again, this could be easily faked. As such, take these ‘Starfield screenshots’ with a pair pinch of salt for now.

We’ve included two of the images down below. At the top of this post, you’ll find another alleged screenshot of the game.

Starfield was officially announced during Bethesda's 2018 Press conference.  Bethesda has yet to announce the game's release date, but as noted by Pete Hines earlier this year, the release of the title is likely still miles away. Starfield was expected to release on PC, PS5 and the next-gen Xbox consoles, but the recent acquisition by Microsoft might result in the game only being released on PC and Xbox. According to Xbox head Phil Spencer, exclusivity of Bethesda games will be on a case-by-case basis.

Discover Starfield, the new space epic currently in development by Bethesda Game Studios. Starfield is the first new franchise in twenty-five years from the acclaimed developers of The Elder Scrolls and Fallout series