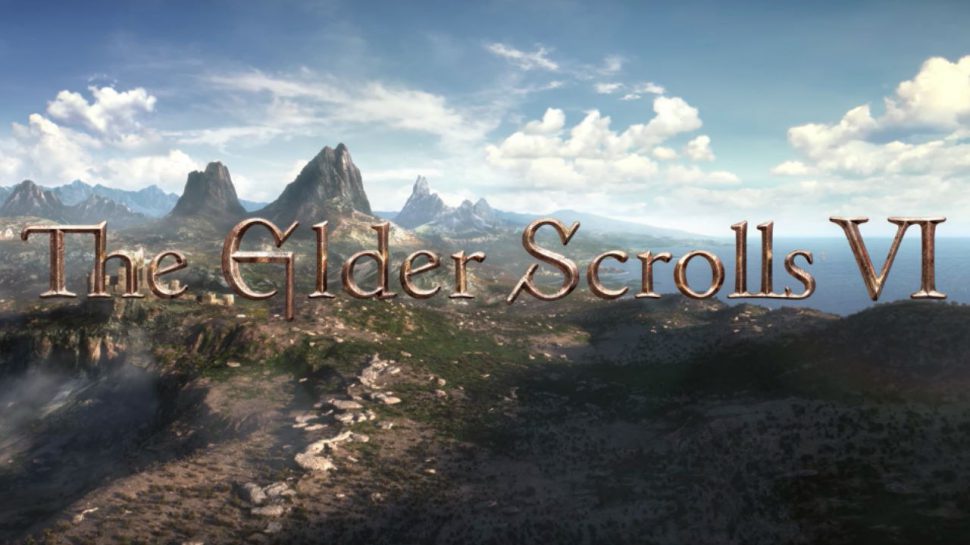 During Bethesda’s 2018 E3 presser, the publisher confirmed the existence of The Elder Scrolls VI. As stated by Bethesda, however, the title won’t be released anytime soon and the intention of the early announcement was to show players that single player games haven’t been forgotten.

It’s been almost two years since the announcement of The Elder Scrolls VI and fans are eagerly waiting for more information about the title. With E3 being canceled, will more info on the title will be revealed during the recently announced Summer Games Fest? We’re sorry to inform you that this likely won’t be the case.

Taking to Twitter, Bethesda’s Vice President  of  Public Relations and Marketing, Pete Hines, might just have destroyed any hope for inbound news on the title, and based on his reply, the title might be even further away than some have expected it to be.

“It’s after Starfield, which you pretty much know nothing about”, Hines said when asked about The Elder Scrolls VI info. “So if you’re coming at me for details now and not years from now, I’m failing to properly manage your expectations.”

Starfield has yet to receive an official release date. It has been confirmed to release on the PlayStation 5 Xbox Series X, PC.

Currently in pre-production at Bethesda Game Studios, the acclaimed developers of Skyrim and Fallout 4. The highly-anticipated next chapter in the iconic The Elder Scrolls series.