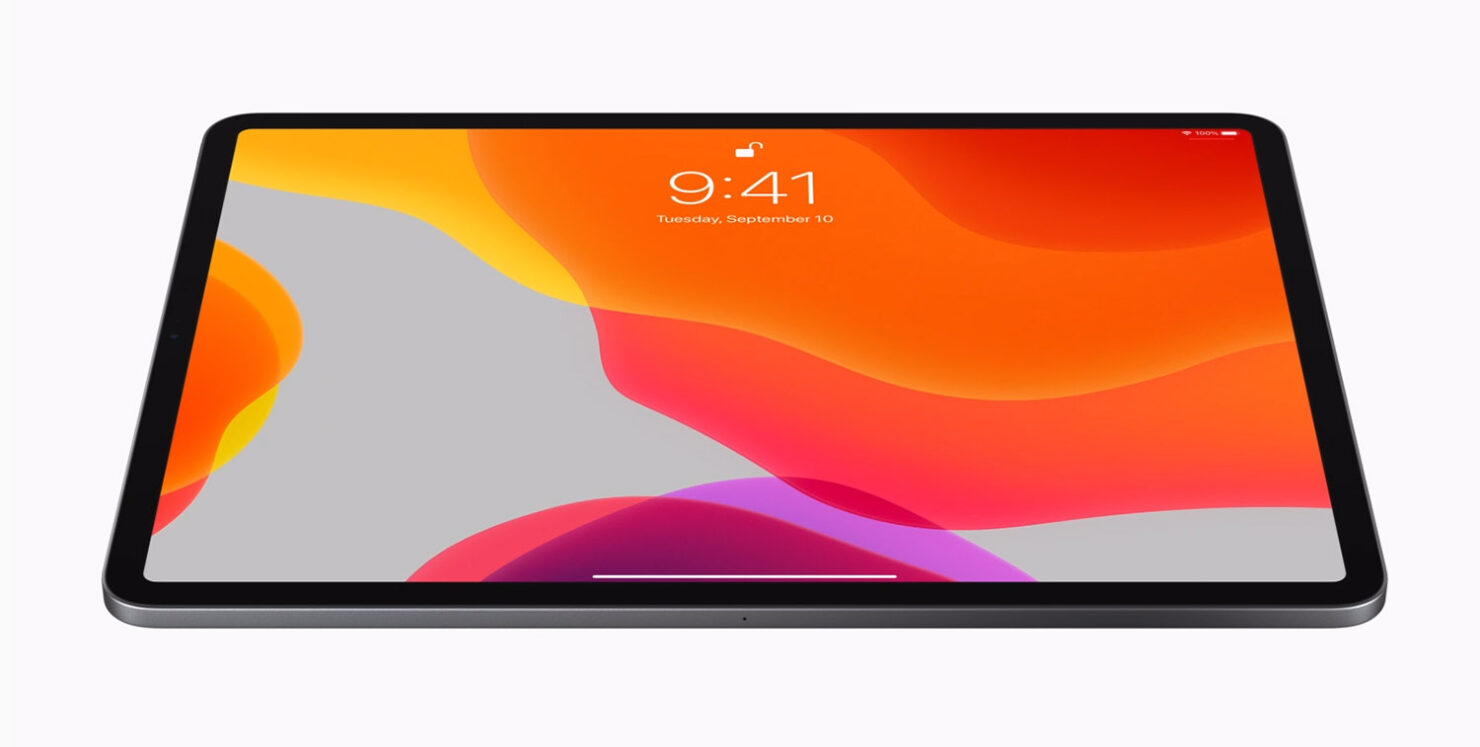 Apple’s first OLED iPad may take its sweet time to reach the masses, but the company’s suppliers are supposedly making efforts towards its inception. LG, one of the technology giant’s partners who is apparently providing LTPO panels for the upcoming iPhone 14 Pro and iPhone 14 Pro Max, is said to make preparations to eventually gain orders from Apple.

Due to Samsung’s ability to fulfill a large number of orders which also pass Apple’s stringent quality control, it will most likely be receiving the bulk of orders. However, LG could seize a piece of that share by expanding its plant in Paju, South Korea. The expansion is said to mass produce panels for future iPad and iPhone models, according to a report from The Elec.

After reportedly reaching an impasse with Samsung over developing a high-quality OLED panel, updated information stated that the Korean manufacturer was ready to mass produce a display with a double-stack structure just as long as Apple was ready to place a large enough order with the company. Assuming that everything would go according to plan, Samsung would then finalize its spending plans during the second quarter of 2022 and order the necessary equipment during the third quarter.

This equipment is expected to get delivered in 2023, and according to the timeline at hand, Samsung could provide Apple with the advanced OLED panels to be used in an iPad range for 2024. However, if both entities continue to be at odds with one another, Apple has a contingency plan to release its first-ever OLED iPad, and that is by sourcing the panels from the Chinese giant BOE. BOE is said to be upgrading its manufacturing facility, and eventually, it will be able to mass produce OLED panels with up to 15-inch screen sizes.

Potentially having three suppliers for a single high-quality panel is still not a guarantee that an OLED iPad will materialize in 2024. A ton of roadblocks could be faced by Apple, and it may outright cancel its plans and stick to mini-LED for the foreseeable future, so we will continue to see what the company’s plans are and update our readers accordingly, so stay tuned.