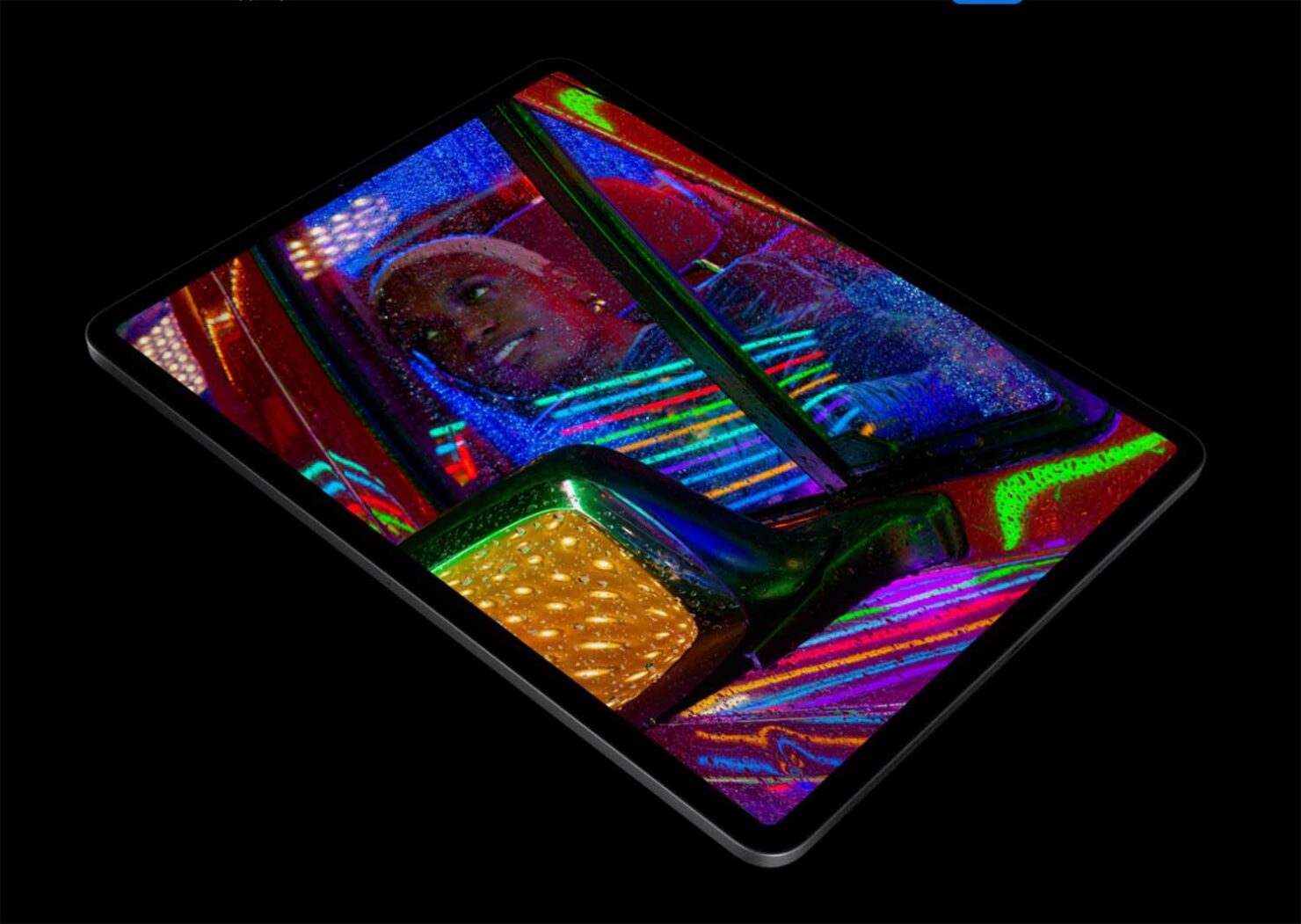 Apple has been rumored on several occasions to be testing out OLED panels for future iPad models, but it may take a while for the company to transition from mini-LED. To help with this process, BOE, who is reported to be supplying the technology giant with OLED screens for some iPhone 13 models, is apparently looking to branch out production of these panels to other devices, which would include tablets and notebooks.

If BOE can secure OLED orders for some iPhone 13 models, there is little doubt that with unyielding perseverance, the manufacturer may be able to secure orders for the same panels, but for future iPad models. According to The Elec, the Chinese display maker is re-purposing a factory that will be able to mass produce up to 15-inch displays, but the final word on quality will be Apple’s.

Assuming BOE cannot maintain a stringent standard on quality, Apple will be forced to cover up shipments from its other display manufacturing partners, which at this time are Samsung and LG. Unfortunately, the California-based giant and Samsung cannot reach common ground regarding an iPad Air display. Apparently, Apple requires a double-stack OLED panel structure for its iPad range, which increases brightness by two-fold and prolongs the display’s lifespan by four times.

Unfortunately for Apple, Samsung has yet to commence development on this particular panel. Instead, the Korean manufacturer continues to churn out OLED panels with a single stack, with reduces production costs but also decreases overall brightness and durability. The more durable OLED panel was probably not considered as it would affect profitability. Samsung would likely want nothing more than to be Apple’s customer for the long haul, just as long as the iPad maker continued to source millions of panels on a regular basis.

Since iPads are kept for much longer periods than iPhones, a one-time deal with Samsung to develop a fresh panel over a period of several years was not a healthy business strategy for Samsung. Fortunately for Apple, LG is reportedly developing a double-stack OLED panel structure, though it may take a while for the first OLED iPad to see a commercial release.

Since BOE just jumped onto the OLED development train for the iPad, we believe it will take some time before Apple feels confident to bring the Chinese manufacturer on board as a supplier.