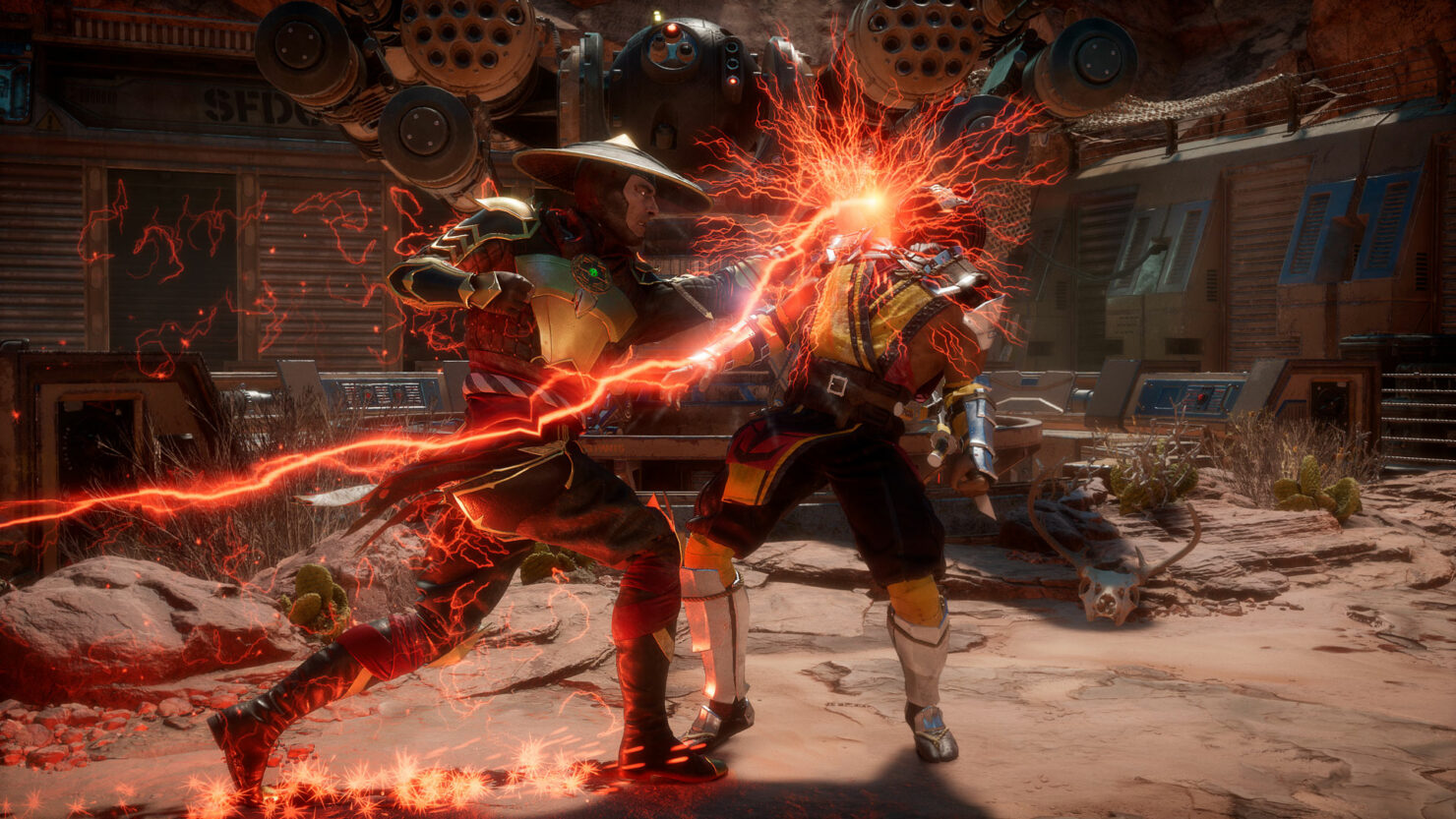 Courtesy of YouTube channel GameXplain, and summarized by ResetEra user ‘T002 Tyrant’, the game is said to be running impressively well on the Switch at 60 frames per second, although the exact framerate needs to be measured.

Unfortunately, no recordings were allowed but MK11 is said to be looking quite impressive on Nintendo’s latest platform. While players shouldn’t expect visual parity with other consoles, it still looks great. In addition, Mortal Kombat fans getting MK11 on the Switch will be happy to learn that the distinctive MK gore is also present on the Switch.

“By giving players more creative control, Mortal Kombat 11 is a testament to why this iconic franchise is so strong and increasingly relevant after more than 25 years,” said David Haddad, President, Warner Bros. Interactive Entertainment upon the game's announement earlier this year. “This game showcases NetherRealm Studios’ extensive talent to innovate and create epic experiences for the Mortal Kombat fans and new players alike.”

Mortal Kombat 11 is slated for a release on the Switch, PC, PS4 and Xbox One next month on April 23.