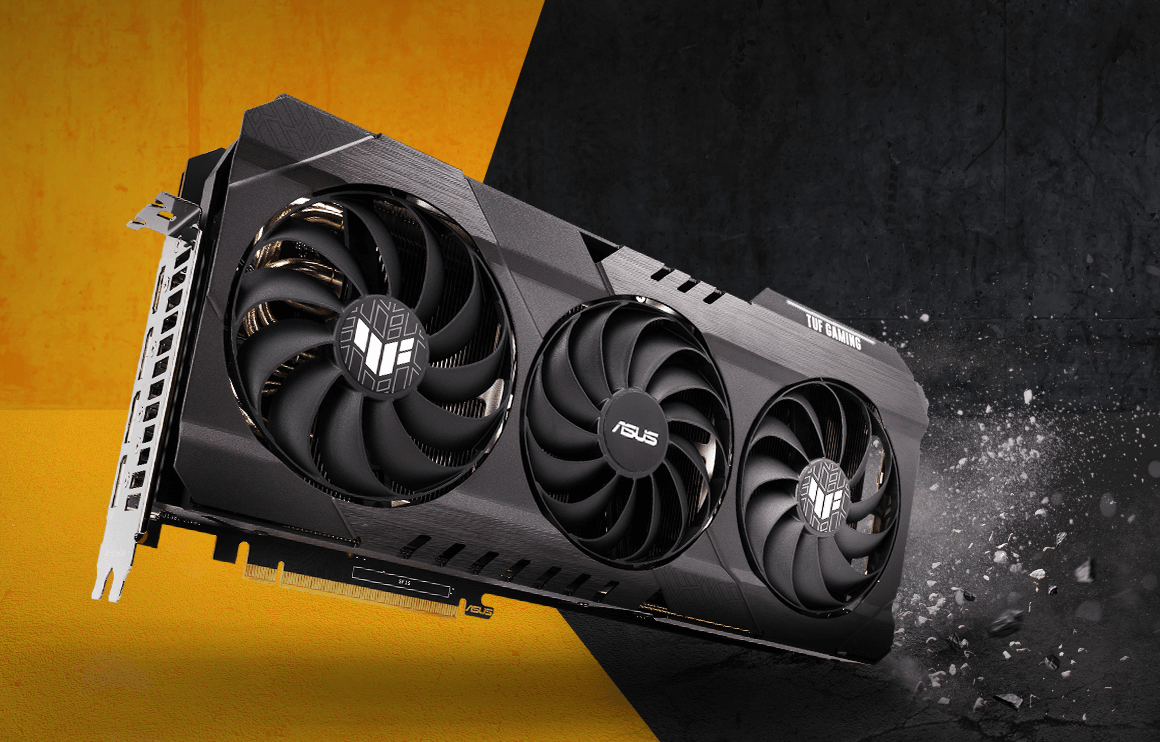 We were hoping to see AMD's board partner showcase their custom Radeon RX 6900 XT models in the coming days but it looks like most of them are going to unveil them at launch day which is also today. The ASUS TUF Gaming Radeon RX 6900 XT is just one of the many custom models based on the full-fat Navi 21 XTX 'Big Navi' GPU die which we are going to see in the coming weeks. The card has been listed over at ASUS's webpage and was spotted first by Momomo_US. 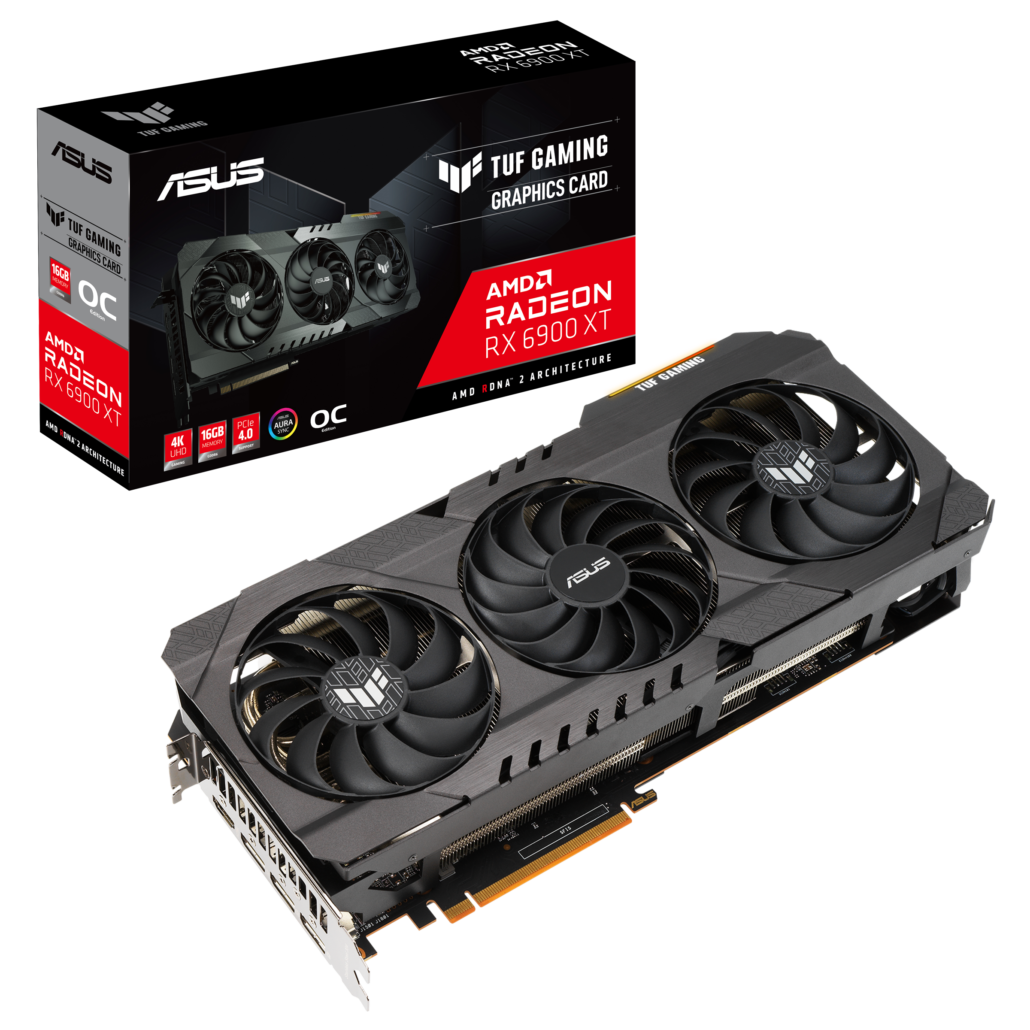 They will also feature 0dB fan technology and house some quality electrical components to deliver stable power to the GPU and memory. It looks like the TUF Gaming lineup will also feature a 2.9 slot design. As for the heatsink itself, ASUS is utilizing its MaxContact design which makes use of a massive aluminum fin array equipped with seven massive copper heat pipes and a solid nickel-base plate for efficient heat dissipation.

The cards share the same display configuration as the ROG STRIX Radeon RX 6800 variants which are made up of triple DisplayPort 1.4a ports and dual HDMI 2.1 ports. There's a nice-looking backplate that has a solid-aluminum GPU plate to hold the cooler to the graphics card. There's also a cut-out for the third fan as the cooler extends beyond the PCB. Finally, you can see a small TUF Gaming logo that illuminates in bright orange colors on the side of the RX 6900 XT card.

The ASUS TUF Gaming Radeon RX 6900 XT will be powered by dual 8-pin connectors and will be making use of a fully custom PCB design. Unfortunately, we don't have any specifics regarding the PCB VRM count or the clock speeds yet but the RX 6900 XT at stock features a much higher clock limit of 3.0 GHz compared to the 2.8 GHz of the reference Radeon RX 6800 XT graphics cards. The TUF Gaming variant is a factory overclocked model so it should clock in higher than the standard boost clock of 2250 MHz while potentially offering a higher maximum clock limit that surpasses 3 GHz.