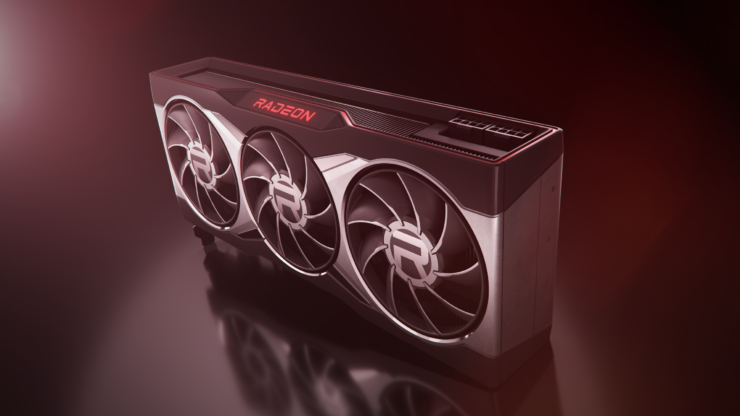 Russian tech outlet, Overclockers, claims that AMD has given a green light to its board partners to make custom Radeon RX 6900 XT graphics cards. The Radeon RX 6900 XT will be the fastest card within the Radeon RX 6000 lineup and will be featuring the full Big Navi GPU with a retail price of $999 US.

According to the report (via Videocardz), AMD has enabled its board partners to design custom variants for the Radeon RX 6900 XT. This news comes a month after it was initially reported that AMD is in talks with its AIB partners to enable them to make custom RX 6900 XT graphics cards. The Radeon RX 6900 XT was the only card based on the Big Navi GPU to exclusively come in reference-cooled only flavors.

The decision also seems to be made very recently since the launch of the Radeon RX 6900 XT is close by and it is reported that the custom models will definitely not be available at launch. The variants might actually take till 2021 to appear in the retail segment however there are chances that AIBs will show their custom designs first hand to potential buyers. It is likely that AMD tried holding off Navi 21 XTX GPU for reference flavors only since they are already low in stock as seen with the recent RX 6800 series launch.

While the custom cooled models will feature better PCB designs and higher-end cooling, the stock cooler is no slouch either and performs exceptionally well on the RX 6800 series graphics cards. It looks like AIBs won't have to make any changes to design custom RX 6900 XT boards since the RX 6800 XT already shares a lot in common with the flagship variant.

Aside from the specs changes, the Radeon RX 6900 XT has the same TDP but does come with a higher max clock limit of 3.0 GHz. It will be interesting to see if AIBs allow for a higher clock limit than the reference model as that would make the RX 6900 XT the first flagship card to breach the 3.0 GHz clock barrier. 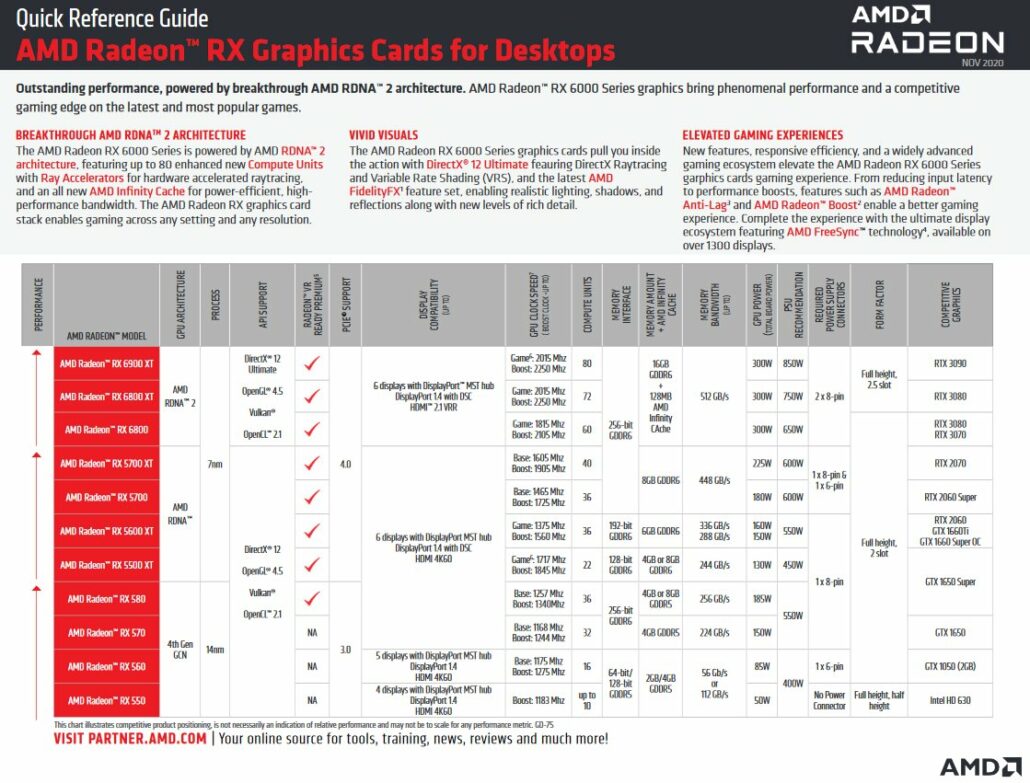 The AMD Radeon RX 6900 XT graphics cards will be available starting the 8th of December. The AMD RX 6900 XT is said to carry a price tag of $999 US and is positioned directly against NVIDIA's GeForce RTX 3090.