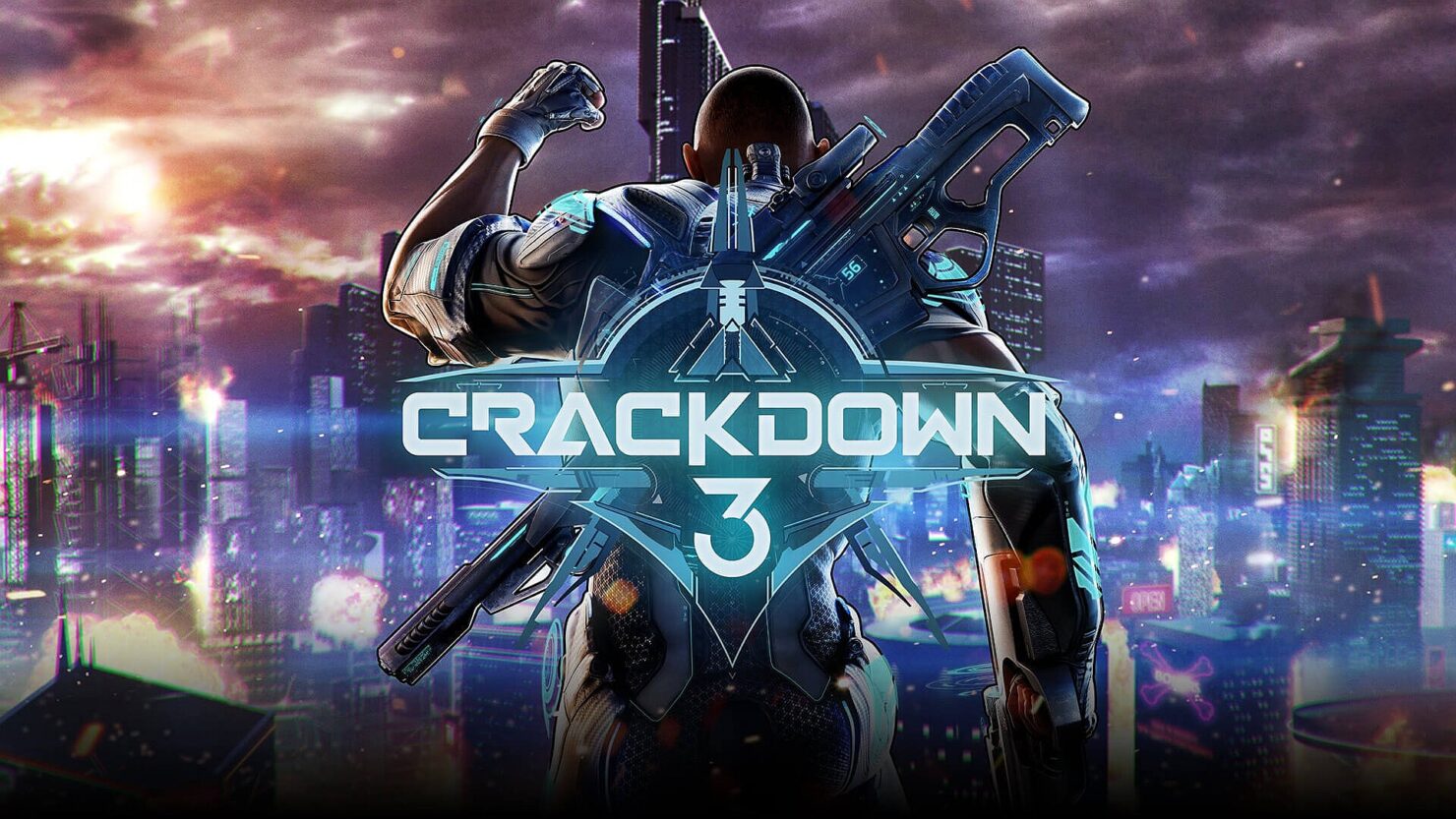 The very first Crackdown 3 patch has been deployed by Microsoft and Sumo Digital and we’ve got the update’s full release notes.

We’ve included the full release notes for this update down below:

Co-op Performance improvements:
• We also improved performance during particularly long co-op sessions.
• We are still investigating other fixes, including the 30 fps lock.

Co-op save games fixes:
• Backing out of the World Select menu no longer overwrites the original selection.
• Co-op campaigns should now prompt for an empty save slot to avoid overwriting existing world data.
Players should no longer have incorrect prompts to be removed from co-op session.
• When playing co-op, if one person leaves or drops a timer will start, notifying you before it takes you back to the main menu. This was popping up incorrectly for some people in active co-op sessions but should no longer be an issue.

Niemand’s air lift open for business.
• There was a small chance if you died during the Niemand fight, that the air lift to return to the boss arena would not be opened properly. This has been fixed.

Tanks bring more BOOM!
• The Annihilator and Minotaur have had their projectile blast radius corrected to better match their explosive visuals.

Propaganda Towers only rotate one way.
• The rotating platforms on propaganda towers will no longer hitch a few feet backwards during their rotation.
Gaming mice no longer impact menu FPS.
• Fixed an issue where mice with high refresh rate/DPI were causing severe FPS loss in menu and occasionally in game.

Other Misc. Fixes:
• Fixed a rare case where vehicles would be catapulted away during collisions.
• Fixed issue with supply points not changing to blue in co-op.
• Tons of audio and VO fixes.
• Lots of other tiny fixes.

Crackdown 3 is available now for Xbox One and Windows 10 PC. You can ready our very own review of the game right here.