Intel Pentium N4200 is the leaked name of the first Apollo Lake SoC that’s going to power up a multitude of tablets and 2-in-1 hybrids. We have managed to grab a screenshot of the specifications, and we want you to check them out right here.

The very first Apollo Lake chipset features four processing cores running at a speed of 1.10GHz. There aren’t any boost clock speeds details, but we are anticipating that such an upgrade will be present in order to deliver the much needed processing power.

These low power consuming SoCs are going to replace Cherry Trail and Braswell family of chipsets that you find in tablets and 2-in-1 machines. Despite the fact that Apollo Lake chipsets are going to be manufactured on the same 14nm manufacturing process, these will feature Goldmont CPU cores compared to Intel’s Airmont cores present in Cherry Trail chipsets. A 30 percent increase in performance is also expected, and since Intel has made Apollo Lake thoroughly efficient, it has been stated that such SoCs will be able to deliver 15 percent increase in battery life.

Apollo Lake lineup will feature processors sporting dual-cores and quad-cores with a base power consumption of 6W, going up to 10W. These processors will be available in a BGA packaging, meaning that they will come permanently integrated onto their motherboards before being sold. Since they will be present inside mobile devices and machines that feature a low-price tag, their processing performance will no doubt be inferior to the more advanced 14nm Skylake processor lineup. 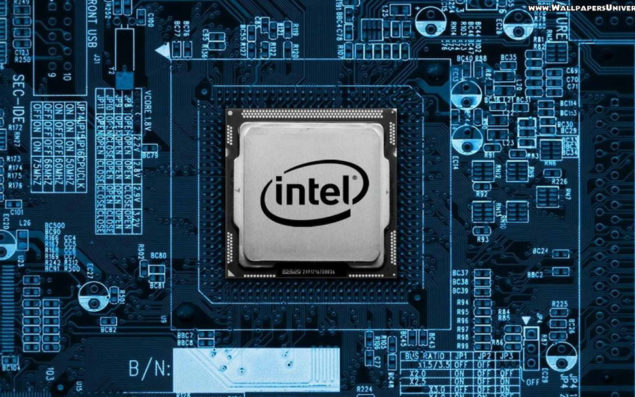 High-end tablets coming with a larger price tag are expected to get a nice little speed bump in the form of a performance upgrade because the new Goldmont architecture is expected to be present in slates, which a clock speeds going upwards to as much as 2.7GHz. With the core selling point of these chips being efficiency, Intel will be intending to sell the processors to OEMs who want to roll out more portable products in the foreseeable future. 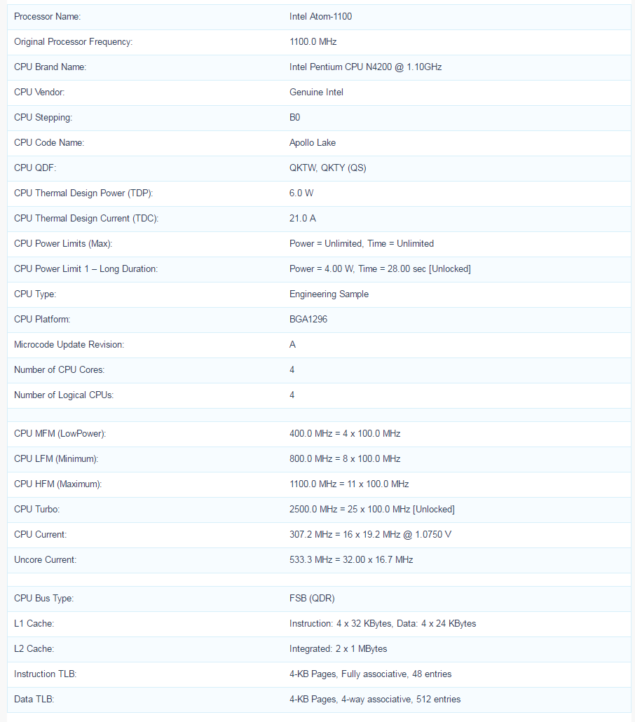 One added benefit of having Apollo Lake SoCs power up future products is that they will be able to support 4K playback and present Thunderbolt 3 ports as well. As for which products these chips will be present in, they have been listed below:

Are you ready to witness the efficiency and performance upgrade of Intel’s Apollo Lake chips? Tell us your thoughts right away.