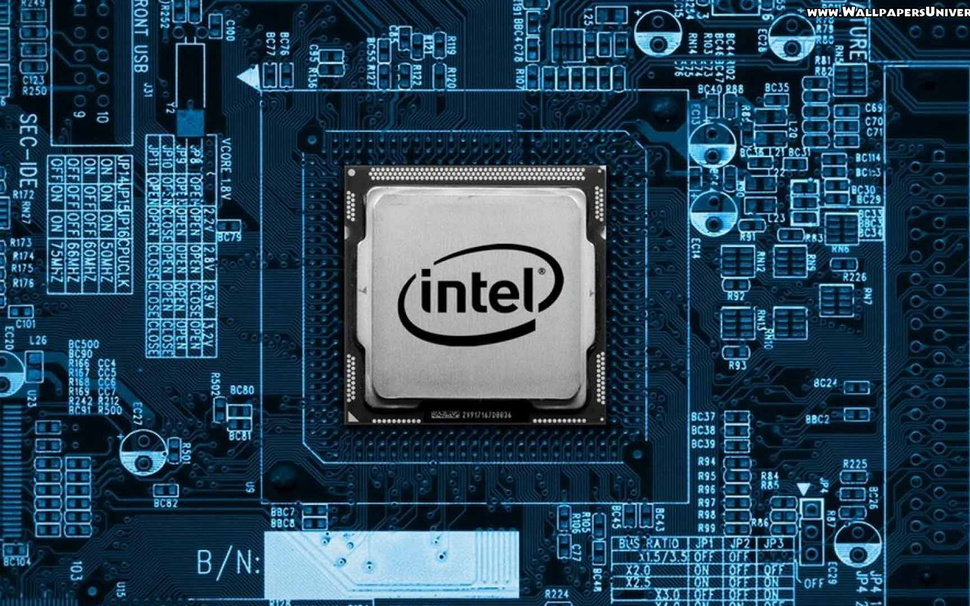 Aside from Intel’s Kaby Lake series of processors which have been found in the likes of ASUS Transformer 3, Apollo Lake processors are going to go on sale later this year and are going to bring several perks along with them, as you will see.

While Apollo Lake is manufactured on the same 14nm process as its predecessors, Engadget reports that its improved architecture will mean that tablets and 2-in-1 hybrids that feature smaller battery capacities are going to be able to deliver better performance coupled with improved efficiency, leading to higher ‘powered-on’ time. Additionally, low powered hardware such as the one mentioned above will also gain the ability to render content at higher resolutions, which are features that you normally find on machines with better performing hardware.

Apollo Lake lineup will feature processors sporting dual-cores and quad-cores with an extremely energy efficient metric of 6W, going up to 10W. These processors will be available in a BGA packaging, meaning that they will come permanently integrated onto their motherboards before being sold. Since they will be present inside mobile devices and machines that feature a low-price tag, their processing performance will no doubt be inferior to the more advanced 14nm Skylake processor lineup. 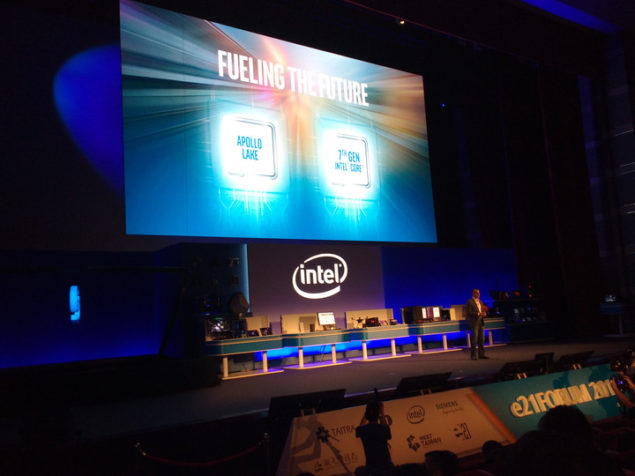 With the introduction of the new family, the upcoming chips will replace the Airmont based Braswell processors and thanks to the 14nm Goldmont architecture, improvement in Instructions per cycle (IPC) performance and Gen9 graphics are thoroughly expected.

High-end tablets are expected to get a nice little bump in the form of a performance upgrade because the new Goldmont architecture is expected to be present in slates, which a clock speeds going upwards to as much as 2.7GHz. With the core selling point of these chips being efficiency, Intel will be intending to sell the processors to OEMs who want to roll out more portable products in the foreseeable future. This would mean that while mobile devices and machines will have smaller battery capacities incorporated inside of their housing, the improved architecture will compensate for this trade-off, while the overall thickness of such products can be reduced substantially. 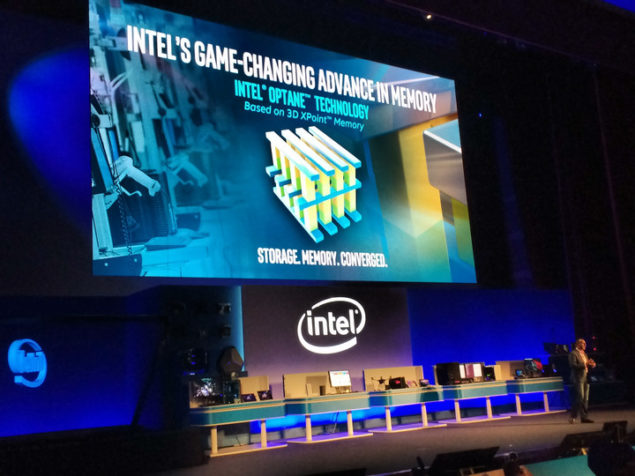 Perhaps one change that we could have seen coming was the incorporation of a Type-C USB port. Not only is this particular interface able to accept charging cables being inserted in an irreversible position, but it can also draw power up to a 100 watts and transfer data up to 10Gbps, which is twice the speed limit of USB 3.0. Given below are the products that the Apollo Lake series of chips could come outfitted in

Are you guys excited to see Apollo Lake chips power on the latest string of mobile machines? Let us know your thoughts right away.