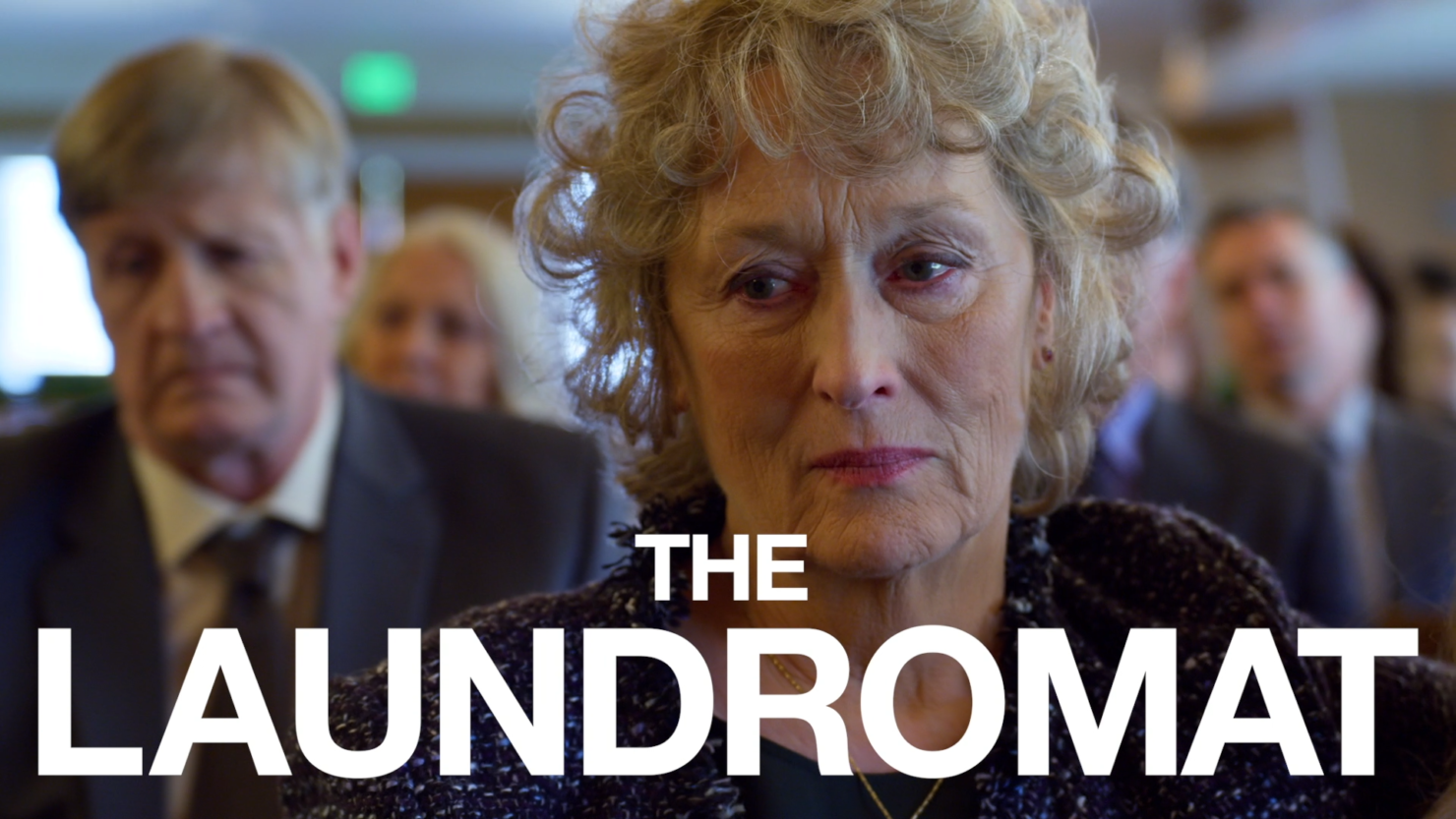 Mossack Fonseca, an offshore law firm located in Panama, has filed a defamation lawsuit in the U.S. against Netflix (NASDAQ:NFLX) over the streaming giant’s upcoming movie – the Laundromat – that centers on the 2016 ‘Panama Papers’ scandal. Jurgen Mossack and Ramon Fonseca, the duo implicated in the scandal, have also asked a U.S. Federal Court in Connecticut to stop the release of the movie slated for this Friday.

The 42-page lawsuit asserts that, "in its movie ... [Netflix] defames and portrays the plaintiffs [Mossack and Fonseca] as ruthless uncaring lawyers who are involved in money laundering, tax evasion, bribes and/or other criminal conduct."

In 2016, journalists from a German newspaper provoked global outrage when they leaked 11.5 million documents from the Panama-based law firm that detailed how the renowned politicians, business leaders, and celebrities around the globe used offshore bank accounts and the associated shell companies to conceal wealth and avoid taxes.

The leaked trove of documents has been collectively dubbed the ‘Panama Papers’ and the reporting that ensued forms the basis of the upcoming Netflix movie. The star-studded cast of the film includes Meryl Streep who portrays a widow investigating the death of her husband during a boat tour. This investigation, ultimately, leads to the uncovering of shady offshore dealings originating from the tour operator’s bogus insurance company. ‘The Laundromat’ also casts Gary Oldman and Antonio Banderas as the two Mossack Fonseca partners at the center of the scandal.

Jurgen Mossack and Ramon Fonseca, set to go on trial in Panama and currently being investigated by the FBI in the U.S., allege in the lawsuit that the release of the film is likely to subject them to “additional bail and/or conditions for each new crime imputed to them in the movie.” They further contend that their negative portrayal in the upcoming film will infringe on their right to a free trial. Moreover, the duo has also sued Netflix for trademark violations and allege in the lawsuit that the clear placement of the firm’s logo in multiple scenes of the movie will “allow viewers to associate it with very serious criminal and unethical behavior.”

Mossack Fonseca shut down in March last year, two years after the release of the Panama Papers thrust the affairs of the law firm’s clients onto the front pages around the world. According to the International Consortium of Investigative Journalists, which organized coverage of the document trove in newspapers around the world, the leak implicated close associates of the Russian President Vladimir Putin, King Salman of Saudi Arabia, relatives of the Chinese President Xi Jinping, the father of the former British prime Minister David Cameron, Iceland’s then prime minister David Gunnlaugsson – who was forced to resign amid the fallout – as well as soccer superstar Lionel Messi. According to the consortium, the reporting has led to the recovery of more than $1.2 billion in penalties and back taxes in at least 22 countries.

This development comes amid a coordinated international push to curb tax loopholes. The EU, in particular, has been very proactive in this arena with France recently imposing a digital tax on Silicon Valley giants (read our related coverage here). Moreover, more than 130 countries urged the Organization for Economic Cooperation and Development (OECD) in early October to implement sweeping changes to the current tax rules dating back to the 1920s. It remains to be seen how Netflix responds to this lawsuit by Mossack Fonseca. Nonetheless, the one incontrovertible conclusion that can be drawn in the aftermath of the Panama Papers scandal is that the global tolerance for the kind of tax loopholes exposed in this scandal – at a personal as well as the corporate level – is rapidly shrinking, and rightfully so!