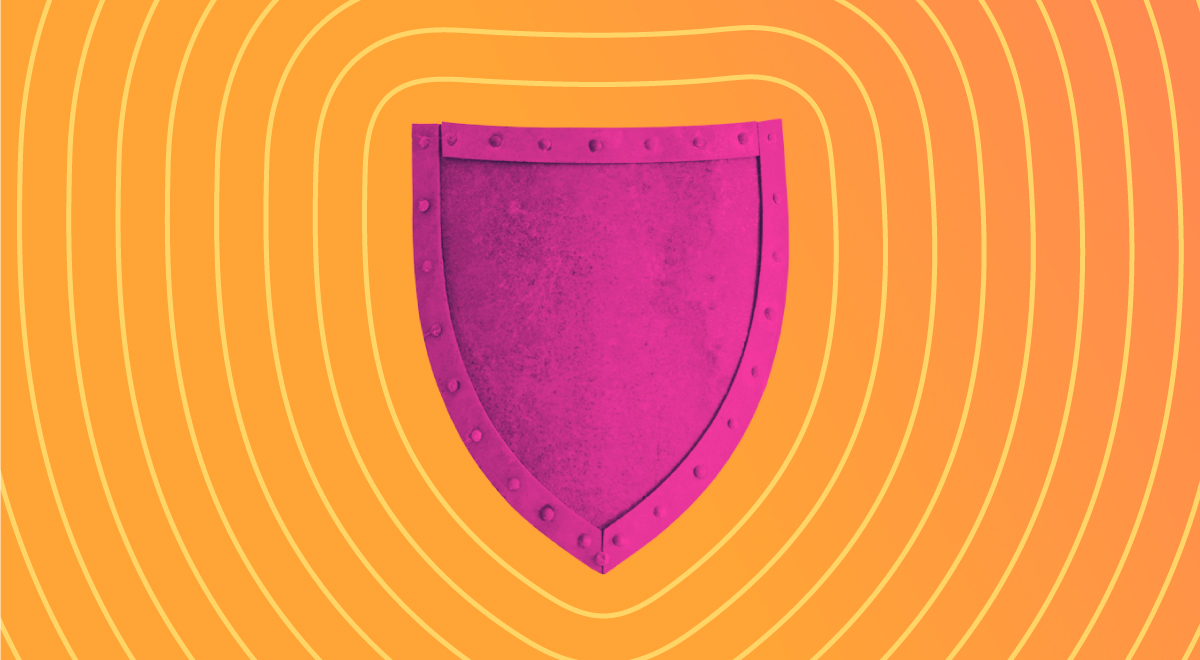 Mozilla has released the latest version of Firefox today for Windows, macOS, Linux, and Android. Firefox 69 enables "Enhanced Tracking Protection" by default upping its game of user security and privacy.

ETP helps you avoid being tracked by publishers and advertisers that keep tabs on your online life. "Today, Firefox on desktop and Android will - by default - empower and protect all our users by blocking third-party tracking cookies and cryptominers," the browser maker wrote. "This milestone marks a major step in our multi-year effort to bring stronger, usable privacy protections to everyone using Firefox."

The feature was first introduced in summer but now it will be automatically turned on by default for all Firefox users worldwide as a standard setting. Until now, over 20% of Firefox users had ETP enabled, which will now hit 100% of users. Mozilla said to look out for the shield sign, which will confirm that Enhanced Tracking Protection is working and blocking "thousands of companies" from tracking your online activity when you are visiting a site.

Latest Firefox also cracks down on cryptomining and fingerprinting

To further strengthen user security and privacy online, Mozilla is also cracking down on cryptominers that use your device resources to generate cryptocurrency, often times without your knowledge.

Mozilla said that cookies aren't the only entities following you around, "trying to use what’s yours without your knowledge or consent." While Firefox Nightly and Beta had the option to block these mining activities, the browser has now included this in the "Standard Mode" in the Content Blocking preferences.

"Another type of script that you may not want to run in your browser are Fingerprinting scripts," Mozilla added.

They harvest a snapshot of your computer’s configuration when you visit a website. The snapshot can then also be used to track you across the web, an issue that has been present for years. To get protection from fingerprinting scripts Firefox users can turn on ‘Strict Mode.’

Eventually, the browser maker will also turn fingerprinting protections on by default. The "Strict Mode" that Mozilla mentions here refers to one of the three Content Blocking options: standard (basic default settings), strict (better protection), and custom (user has control over what cookies should be blocked, etc).

Here's the complete changelog of Firefox 69

- For our users in the US or using the en-US browser, we are shipping a new “New Tab” page experience that connects you to the best of Pocket’s content.

- Support for the Web Authentication HmacSecret extension via Windows Hello now comes with this release, for versions of Windows 10 May 2019 or newer, enabling more passwordless experiences on the web.

- Support for receiving multiple video codecs with this release makes it easier for WebRTC conferencing services to mix video from different clients.

- For our users on Windows 10, you’ll see performance and UI improvements:

- For our users on macOS, battery life and download UI are both improved:

For security fixes, head over to these release notes. You can download the latest Firefox 69 from this link.