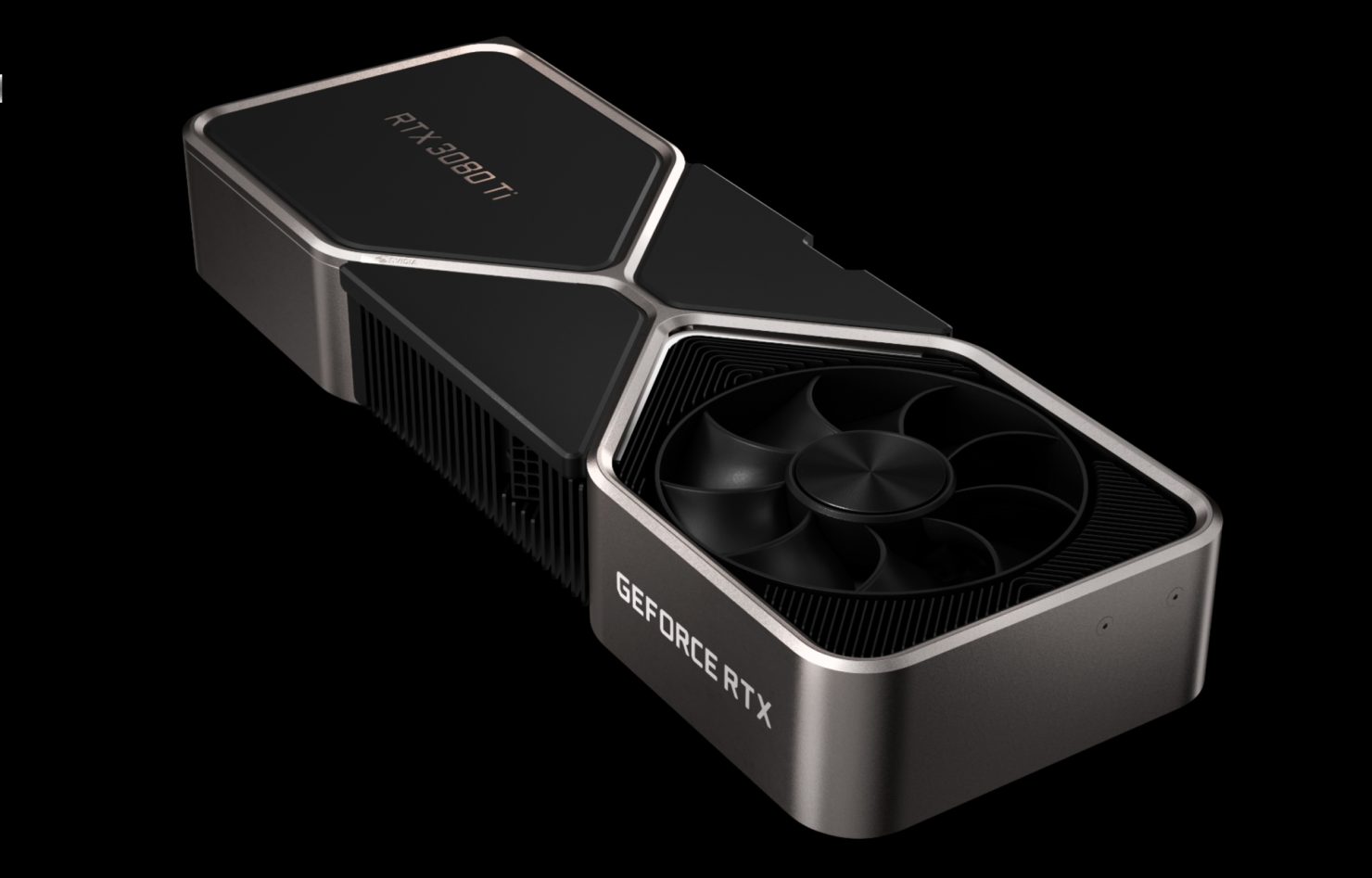 YouTuber and crypto mining expert, CryptoDonkeyMiner, contacted this writer earlier today about a story we ran on December 13th, 2021. The story explained how a recent firmware upgrade to the NVIDIA GeForce RTX 3080 Ti LHR graphics card series' performance showed also an increased hash rate during Ethereum mining. However, when utilizing the same firmware upgrade to flash the BIOS of a non-EVGA RTX 3080 Ti GPU brand, you could see the same performance increase (as high as 21%) during crypto mining.

CryptoDonkeyMiner was the original digital currency miner to discover this technique and not YouTuber Red Panda Mining as we had reported. We proceeded to show a video of Red Panda Mining utilizing an Inno3D 3080 Ti iChill X3 and proceeded to use the EVGA XC3 BIOS to access the increased performance, discovering that they were able to achieve 91MH/s from their card, which was much higher than originally achieved by the specific EVGA GPU the firmware upgrade was made to utilize. In the video, he stated that he was using the same process that CryptoDonkey Miner had originally used in the below video.

In the email I received today, CryptoMiningDonkey mentions that he has been successful in getting as high as 110 MH/s on his NVIDIA GeForce RTX 3080 Ti GPU by flashing it with a DELL RTX 3090 BIOS.

Earlier today, he posts to his community page on YouTube:

CONFIRMED! So far works for DELL and ALIENWARE GPUS!

If you get it to work, please write which model you have!

Remove 64 if you dont have the 64 bit version of nvflash. Change 5 with the index number from --list that fits your GPU.

He also posts the same instructions to the r/gpumining subreddit in this post.

This is huge news for digital currency miners and enthusiasts as being almost 20 MH/s more performance, allowing those willing to risk bricking their NVIDIA GeForce RTX GPUs by flashing another manufacturer's BIOS to the card more successful performance.

With a few companies creating GPUs strictly for the purpose of crypto mining, as well as the transition made by the Ethereum foundation towards Ethereum 2.0, will this open up the ability for the rest of us to be able to access GPUs affordably without having to purchase stressed and used secondhand GPUs with questionable shelf-life? Unfortunately, there does not seem to be a definite answer to this issue.

But hey. Good for him and his followers, right?