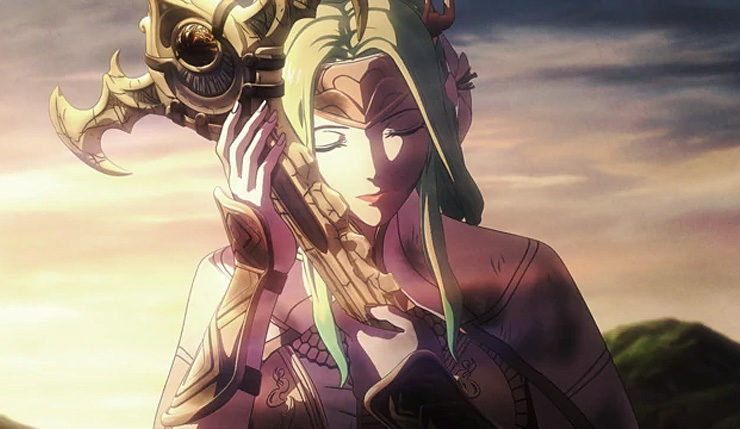 Fire Emblem Three Houses, the next entry in the popular series, is set to make its debut on Nintendo Switch in a little over a month, and new details on the game have started coming in almost daily. Today, we have finally learned more about the game's digital version size and upcoming DLC.

The Fire Emblem Three Houses Japanese download card confirmed that the game's digital version size is 11.9 GB, which is quite big, but not as big as some recent Nintendo Switch games.

The download card also confirmed that the game's size will increase due to DLC, which will be coming sometime after launch. The DLC will introduce new missions, paralogues, and outfits for characters.

Fire Emblem Three Houses will sport a lot of new mechanics never seen before in the series, as well as a military academy setting featuring three different houses.