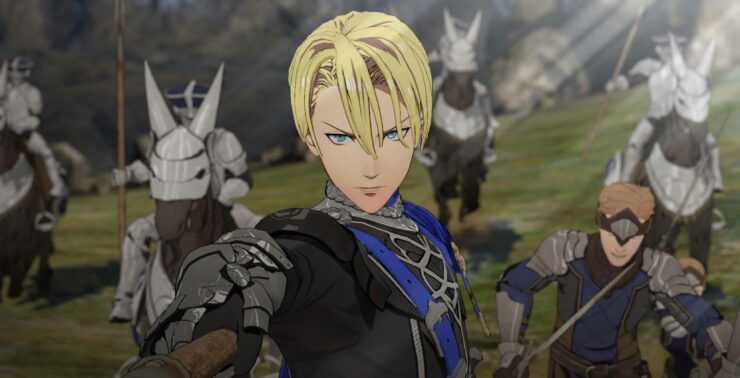 An Expansion Pass has been confirmed for Fire Emblem Three Houses, granting access to four different waves of additional content.

The Expansion Pass is now available for pre-order on the Switch eShop in a bundle also including the base game.

Fire Emblem Three Houses will expand the series' formula with a military academy setting and some brand new gameplay mechanics.