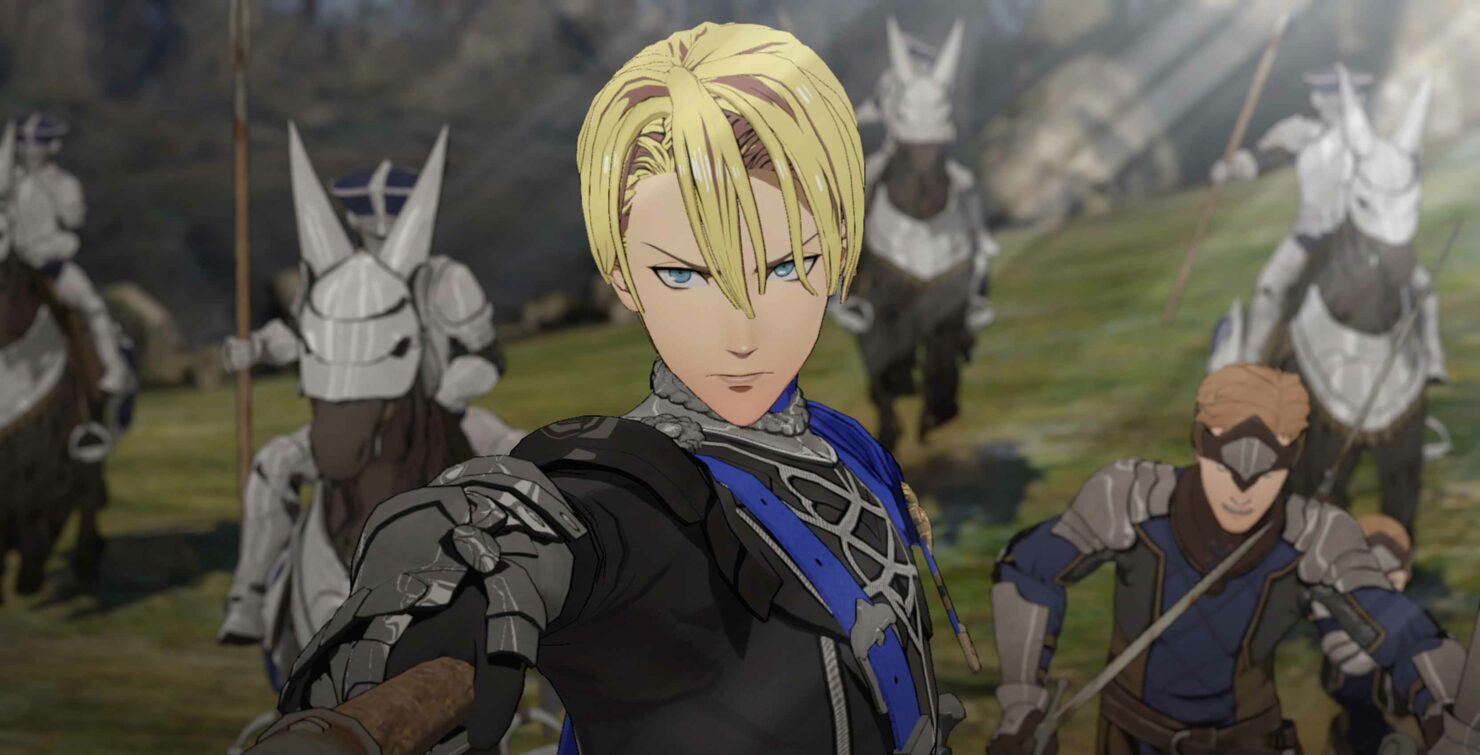 Fire Emblem Three Houses promises to be one of the biggest entries in the series in terms of content, but it seems like the game is going to be even bigger than anticipated.

In a preview from End Gadget that has been promptly removed, it's been confirmed that there will be story choices in all of the three houses' stories that will deeply influence the plot. The changes are so big that the game warns players about it.

Major characters do some wild things, and you should go in expecting to make decisions that completely change how you experience the story.

The game warns you when choices majorly impact the plot, which means I know that I've ony experienced one side to the story. And that's just the tale of one house.

All three stories are going to be quite long, with just one of them requiring around 45 hours to complete.

The first house storyline took me around 45 hours to finish, and I imagine the next two will be closer to 60.

Fire Emblem Three Houses launches on Nintendo Switch on July 26th. We will keep you updated on the next big Nintendo Switch release as soon as more come in on it, so stay tuned for all the latest news.