Here's how you can find your iPhone, iPad, iPod touch's WiFi MAC address in a few easy steps. 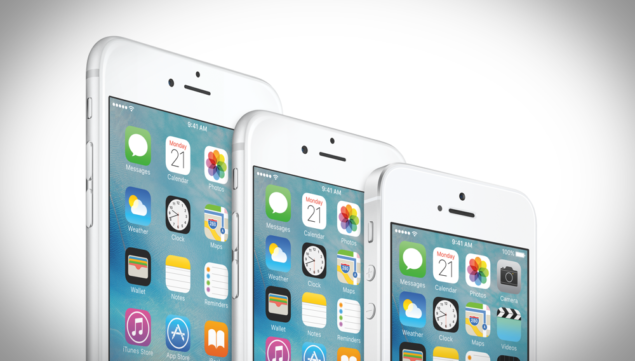 For networking novices out there, every WiFi enabled device has a unique MAC address, and by being hard coded in the network card's interface, it provides each device sportin a Wi-Fi adapter its own unique identity. Without a MAC address, establishing a connection would not be possible in the first place.

Since an iPhone, iPad, iPod touch are all WiFi enabled devices, therefore they all have a unique MAC address as well. And if you're looking to find out what the MAC address is of your iOS device, then we will show you how it's done in a complete step by step guide below.

Find Out Your iOS Device's MAC Address Quickly And Easily

2. Scroll down a little and tap on General. 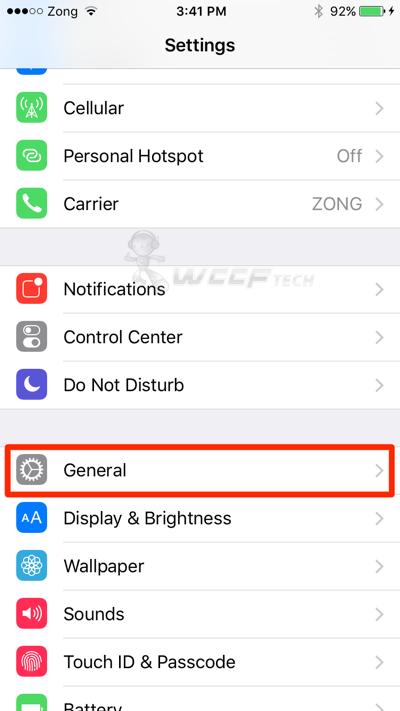 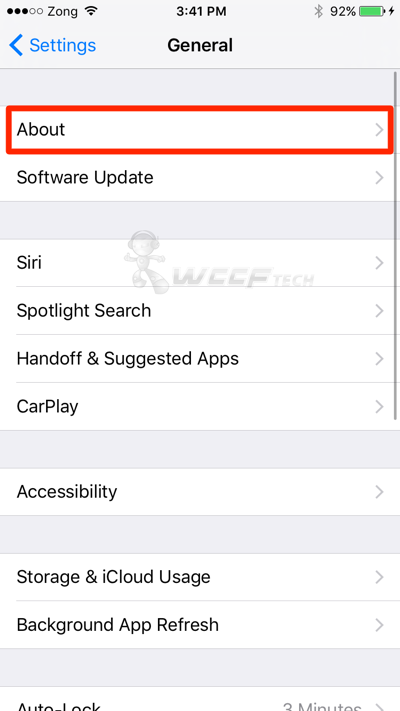 4. You'll see a bunch of information in this page, including the version of iOS your device is running. Look for an entry named 'Wi-Fi Address.' That's the MAC address of that particular iOS device. 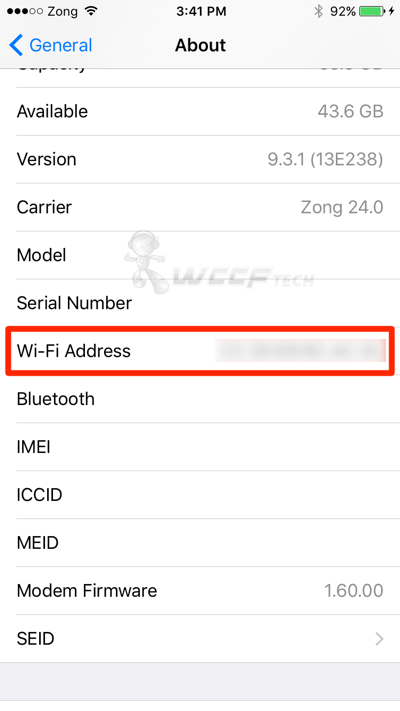 It's entirely up to you what you want to do with this piece of information. For instance, you might be setting up a wireless network at home on which you only want to allow a certain set of devices to connect. In that case, you will need the MAC address of every gadget you would want to allow to connect to that network. Extremely handy from a security point of view but a disaster for guests.

Furthermore, there are institutions and certain places that do not allow a device to connect to their network without their MAC address being registered in the first place. Again, in that case you'll require the MAC address of your device, and you now know how to find that out for an iPhone, iPad, iPod touch device.

These are extremely small things which every iOS user should know about in the first place. But in case you did not, we're certain you learned a new and handy tip today. And with that being said, don't forget to share your newly learned tip with other iOS users as well. Who knows this might come extremely handy for them!

If you found today's guide useful, then do not forget to drop a comment about it below.