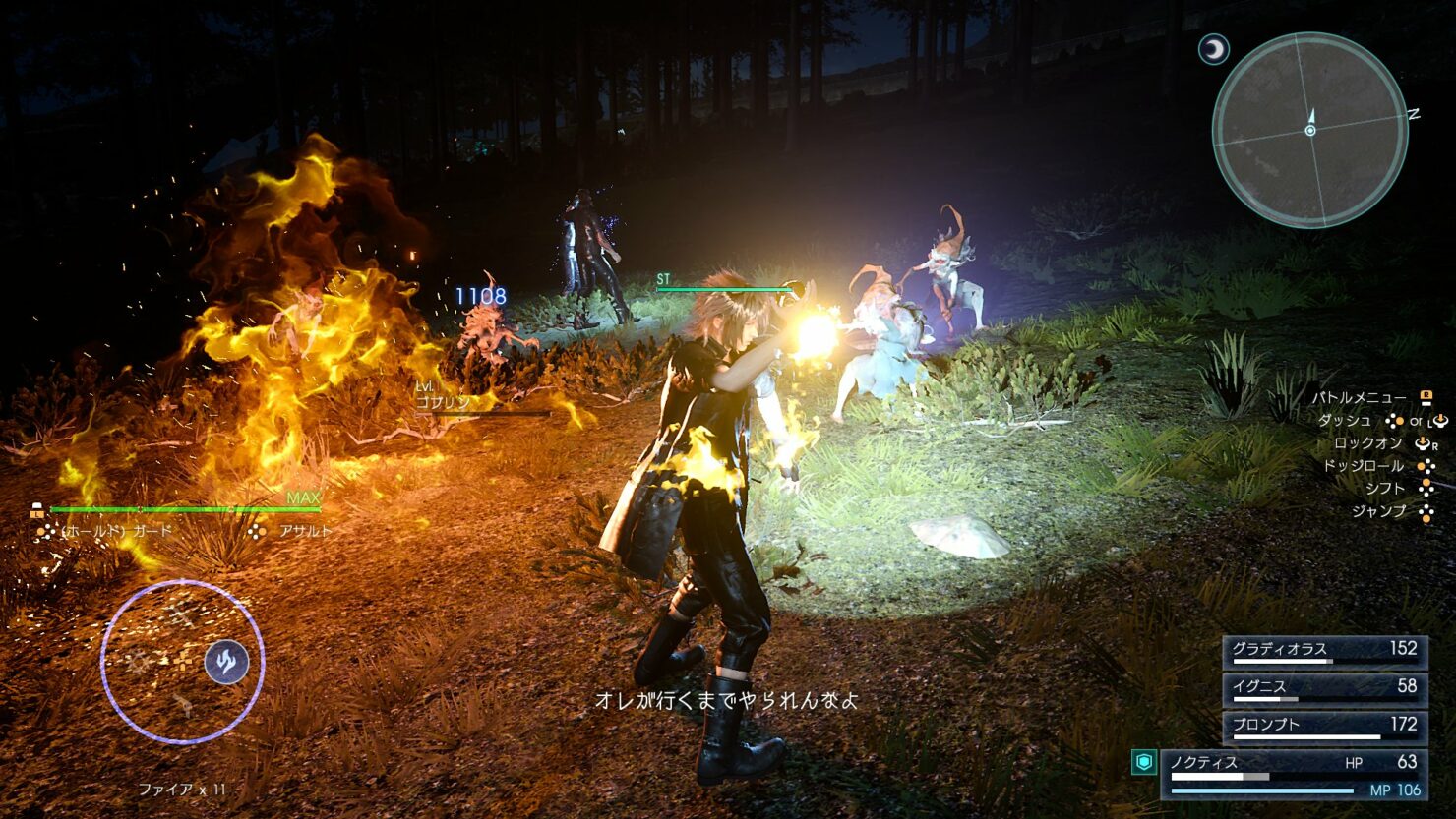 With Final Fantasy XV being so close to release, it's not surprising to see more previews coming in, revealing details that were previously not known. In their latest issue, EDGE published a new preview of the soon to be released role-playing game, revealing some details on the second half of the game which are not promising at all. Thankfully, it seems like things aren't as bad as might think.

A few hours ago, actor Ray Chase, who voices Final Fantasy XV main character Noctis, has been asked about the game's supposedly linear second half of the game. The actor's comment makes it pretty clear that the statement isn't accurate at all.

The Final Fantasy XV Official Twitter profile also commented on the EDGE preview, confirming that the magazine didn't play the final version of the game.

They didn't play the compete game or finish the game for their preview. All clear?

to clear up any confusion. To celebrate their 300th issue we let Edge have a longer preview.

The man behind the preview, Simon Parkin, also confirmed that the build he played wasn't final, despite claiming earlier that he played all the way to the final fight, so there's definitely missing content. The preview is based on fourteen chapters.

erk. played all the way to the final fight.

@granth1974 It wasn't the final build so may well have been parts excluded!

I think fourteen (cannot quite remember - it was a few weeks ago)!

I think fourteen (cannot quite remember - it was a few weeks ago)!

Final Fantasy XV launches on November 29th in all regions on PlayStation 4 and Xbox One. To make the wait more bearable, you can check out a brand new action-packed commercial and a trailer showcasing many of the pre-order DLC packs.