Final Fantasy XV Second Half Will Be Linear For A Specific Reason, New Gameplay Video Released 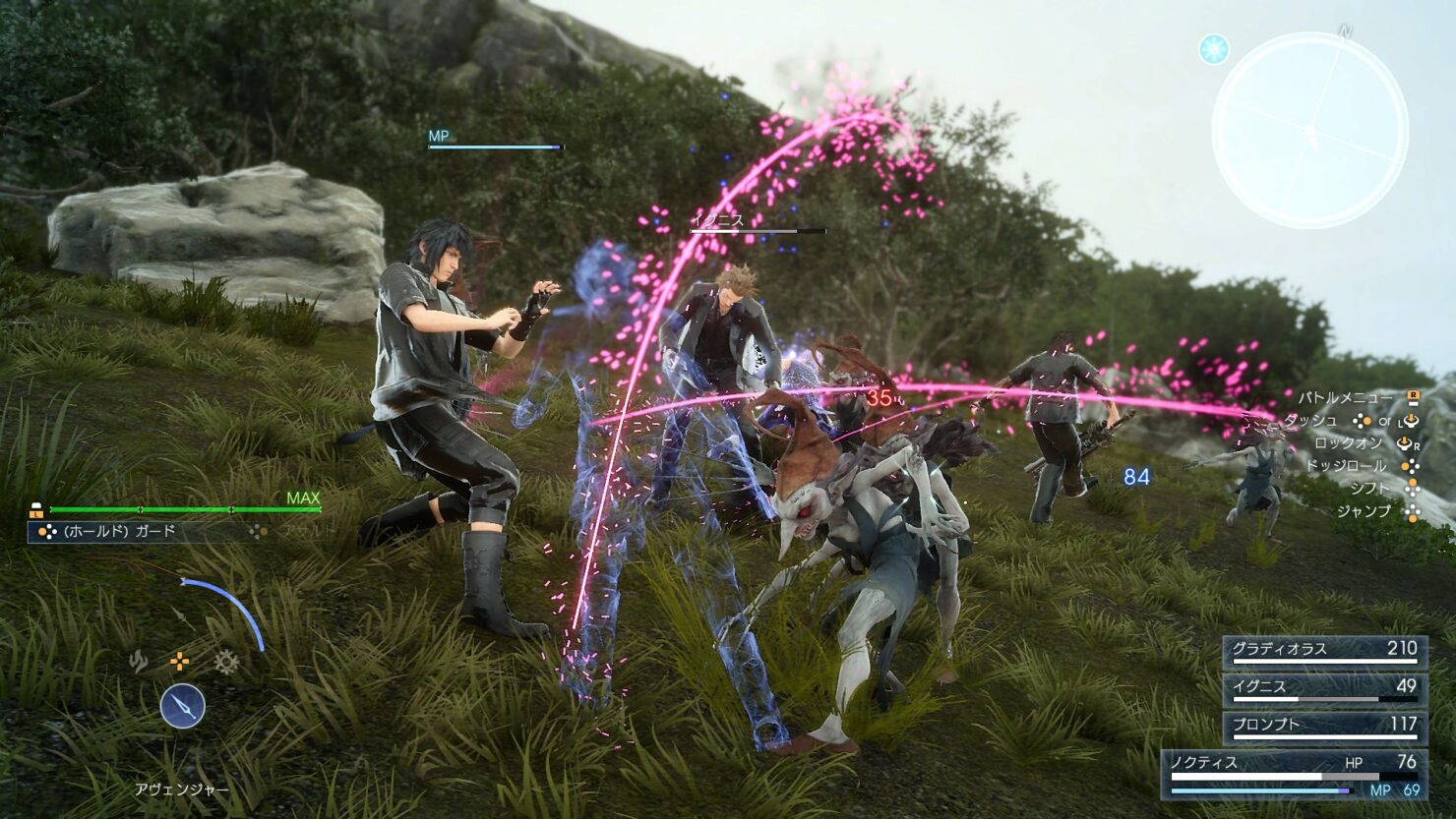 Last week, a brand new interview with Final Fantasy XV director Hajime Tabata revealed that the game's second half is going to be more linear than the first. With the team mostly showing the open world segments of the game, this came as a bit of a shock for most, but it seems like there's a storyline related reason for this.

Yesterday, a special Final Fantasy XV event called Final Fantasy XV Dengeki PlayStation Premium was held in Japan. During the event, director Hajime Tabata revealed that the game's second half will be more linear than the first because the party will travel by train, limiting exploration possibilities. It's not been specified how linear this second half of the game will be, compared to the first, but we will surely learn more about the matter as we get closer to release.

Other minor Final Fantasy XV details have also been confirmed during yesterday's event, such as the fact that Ifrit isn't the final boss, Chocobos' levels, which will affect gameplay in yet to be disclosed ways, multiple language support and more. It's also been confirmed that Justice Monster Five will be released on August 30th in all regions on iOS and Android, with a PC version releasing later on.

Additionally, a new Final Fantasy XV gameplay video has been made available. The shown footage is pretty much the same we have seen already, with a couple of new sequences such as a fight against Griffon and more. You can check out the video right below.

Final Fantasy XV launches this November in all regions on PlayStation 4 and Xbox One. We will leep you updated on the game as soon as more comes in on it, so stay tuned for all the latest news.