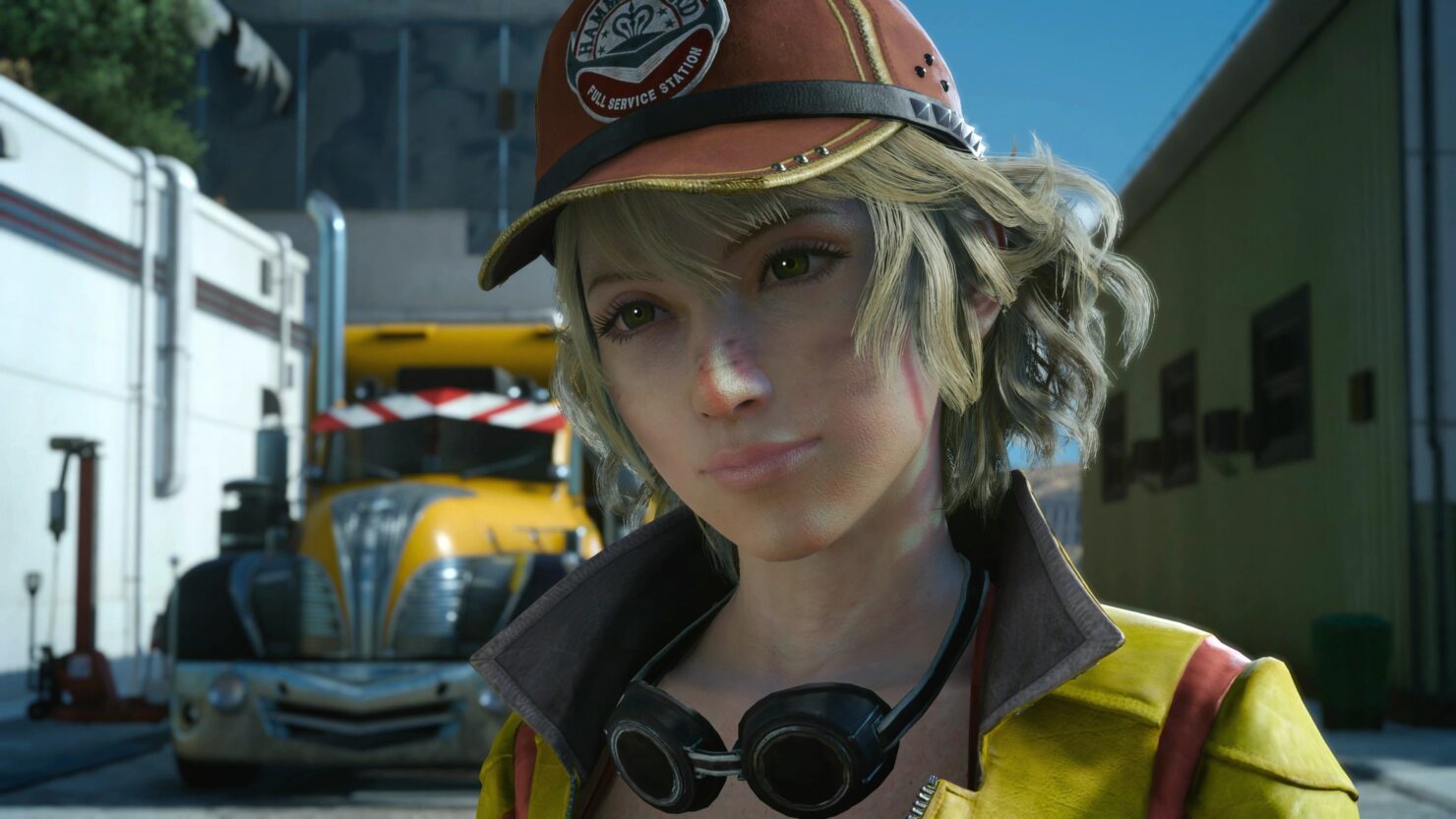 During gamescom 2017, the director of Final Fantasy XV, Hajime Tabata, commented that they have big plans for the PC version, including mod support.

Although it is a common practice in PC games, Final Fantasy titles on this platform have never been supported for the official mod, so Final Fantasy 15 Windows Edition would be the first with these features.

However, the development team is just checking all the options at the moment, such as availability, implementation, prices and more.

"I think one of the biggest things [PC] players can expect is mod support," he told Rock Paper Shotgun. "We definitely want to do it. We haven’t actually managed to get our full modding policy or discussions on that finished but at the moment we do really want to do it. We’ll have the full details around autumn time."

With Square Enix's intentions to extend the life of Final Fantasy XV, it is clear that a section of official mods would make the title more appealing. For now, the company is working on several contents for individual gaming and great multiplayer expansion. And if that was not enough, Final Fantasy XV inspired games will arrive for mobile and VR.

Recently, Tabata clarified that Final Fantasy XV will not weigh 170 GB on PC. The director commented that everything was a mistake and that a powerful graphics card is not necessary to run the game.

Final Fantasy 15 Windows Edition will debut on PC in early 2018.