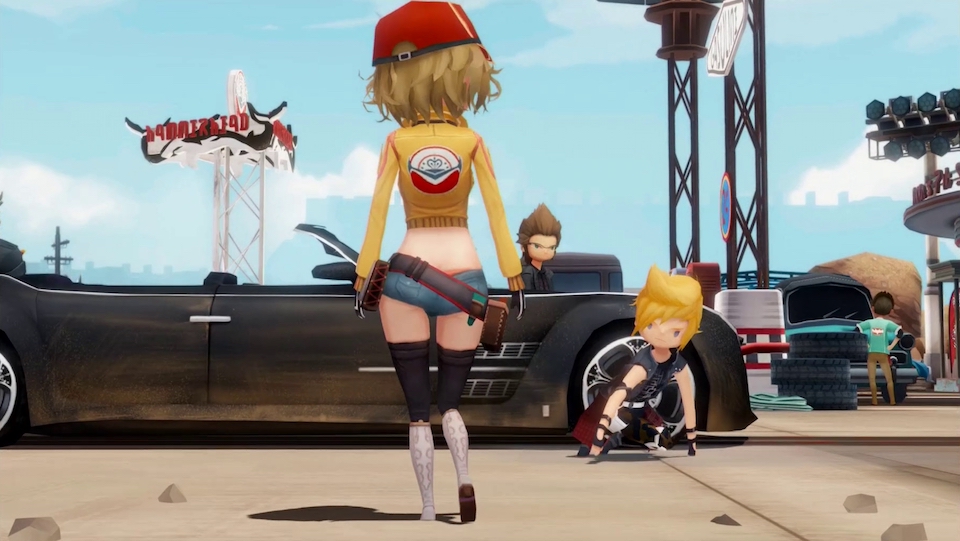 From what has been indicated by the company, it will not be a new game as such, but will follow the same story we already saw on Xbox One and PlayStation 4, but with a big difference and that is all characters, including enemies, will adopt a chibi style to give them a more friendly and familiar touch.

Users will be able to enjoy the adventure on the go with a very intuitive gameplay that will be adapted to the mobile. In fact, in its presentation trailer, we have been able to see a few sequences of gameplay, proving that the dialogues and original voices will also be maintained in this version.

Final Fantasy XV Pocket Edition will feature characters, history, and situations of the version of the console, but the game will be reproduced with a super deformed graphic style and redesigned touch control system for mobile devices.

Final Fantasy XV Pocket Edition will include ten chapters, the first of which is available for free download while the other chapters will have to be bought.

At the bottom of this news, you'll find the game's debut trailer, while below that you can find the first screenshots of Final Fantasy XV Pocket Edition released by the publisher.