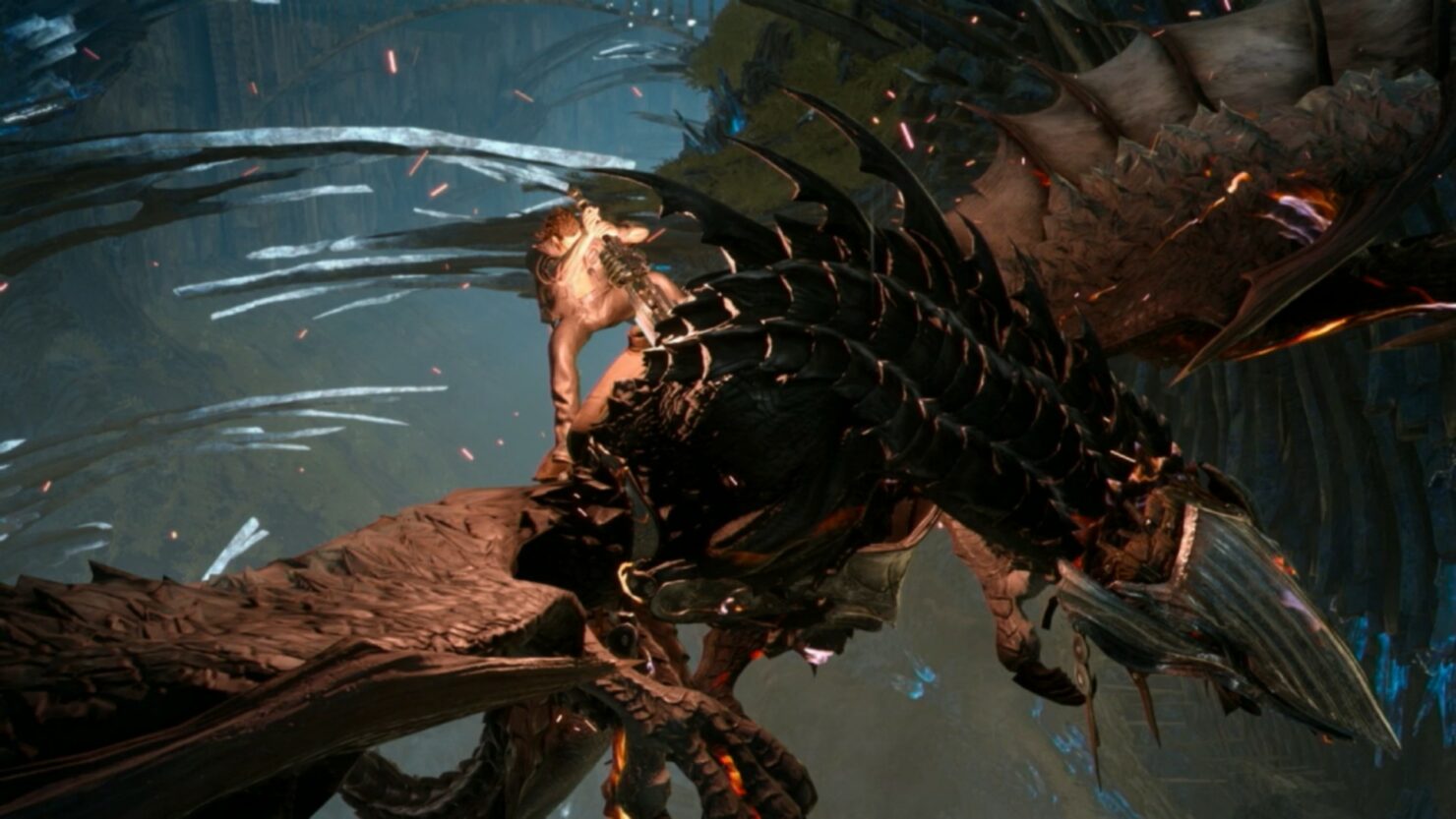 The Final Fantasy XV Episode Gladiolus DLC trailer, which can be watched below, introduces players to Gilgamesh as well as to new locations and enemies.

Check out the official Episode Gladiolus PAX Trailer shown at the FINAL FANTASY XV panel discussion at PAX East 2017.
Introducing a new storyline and fresh gameplay, continue the journey as you play Gladio for the first time ever!

The Final Fantasy XV Episode Gladiolus DLC follows Gladio after he leaves the party during the main game to become even more powerful.

Gladio, one of the three faithful comrades who accompany Noctis on his journey will become a playable character for the very first time in his own episode with a completely different type of gameplay and an all-new story.

Picking up from the events from the group’s encounter with Ravus, Gladio leaves the group to train alongside Cor and become even more powerful. He sets on a path to face challenges by encountering larger than life monsters along the way.

Episode Gladiolus will be available by itself for $4.99 and is included for Season Pass owners.

Final Fantasy XV has only been released on consoles so far, but there's a good chance it will be released on PC in the future. During GDC 2017, director Hajime Tabata didn't comment on a possible PC release, so it's definitely possible that work is already underway.

Final Fantasy XV is now available on PlayStation 4 and Xbox One. The Episode Gladio DLC will launch on March 28th on all formats.