For Final Fantasy fans the wait is over. Final Fantasy XV Episode Duscae demo voucher can be redeemed on the PlayStation Store. Those who have early access to Final Fantasy Type-0 HD copies should be able to redeem their voucher code, as can be seen in the tweet below.

There are multiple confirmations of the demo going live on Twitter and over at gaming forum NeoGAF. The demo download size is somewhere between 6 to 6.5 GB. 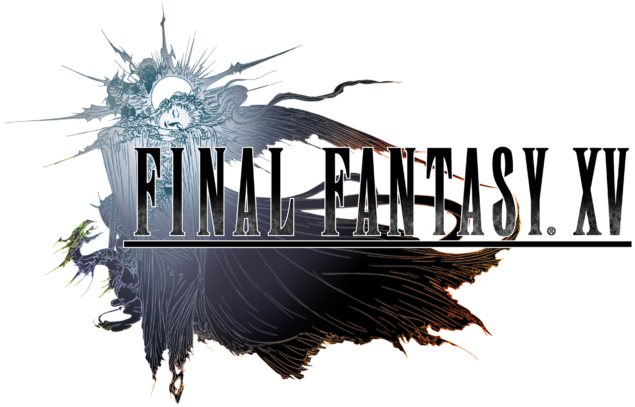 According to Final Fantasy XV director Hajime Tabata, players will get two hours of gameplay out of Final Fantasy XV: Episode Duscae; this can be increased to three or four hours if they really dive into it. The demo will take place in the Duscae region near the beginning of the game, which has been showcased in the E3 2014 trailers. The area includes at least a road, a gas station, and wilderness with wild animals, grassy plains, and forests, as well as mountainous areas overflowing with trees and caves that can be tricky to find. There won't be any towns in the demo, but there will be a number of outposts and little facilities as well as "fun and interesting" human interactions, some comical. Chocobos will be in the demo and there will be a chocobo ranch, but the player won't be able to ride them. The demo will be seamless, although the full game will likely have some load times for important scenes.

Episode Duscae will limit open world aspects, but it will still be wide-ranging. Players can fight monsters and explore dungeons, although dungeons are optional. The passage of time (a day being 45 minutes long) and camping will be present in the demo. Night time is dangerous and different monsters lurk during in the dark. The demo will focus on battle. Noctis's "Phantom Sword" will be usable.

The demo will have a prototype summon system and an Eidolon to show players how to tame and use one. Which Eidolon it will be is not known yet, but it will not be Titan. One quest in the demo is finding phantom swords for Noctis's special ability. The party members will point out details from the environment to uncover the quests. After beating the main scenario there is an ending and more things are unlocked for the player to go back and do.

Final Fantasy Type-0 HD will be released on March 17, 2015 for the PlayStation 4 and Xbox One. Final Fantasy XV Episode Duscae will be bundled with the game.