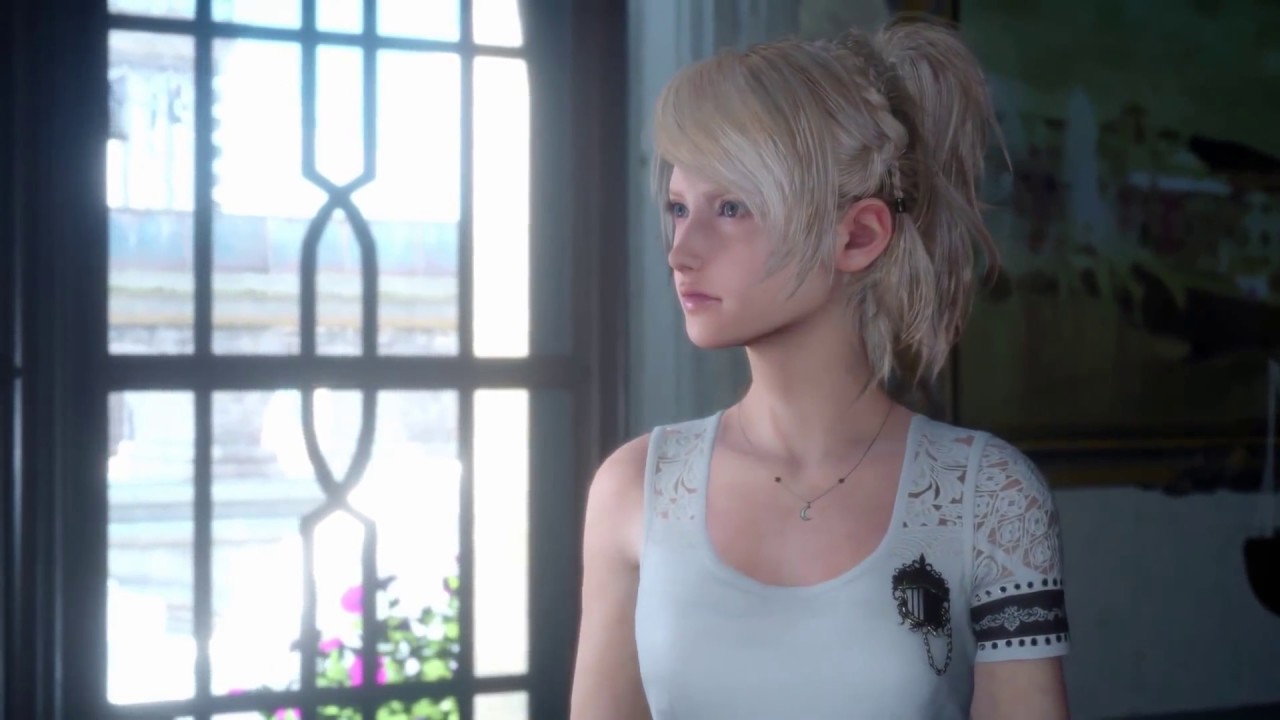 Final Fantasy XV, the latest entry in the series released last year on consoles, is about to get some more DLC content with Episode Ignis and the Comrades multiplayer expansion. The team has yet to decide how to support the game in 2018, but if they do get the chance for more character focused DLC, director Hajime Tabata has a very good idea on which character would star in one of them.

I really do have that desire to depict Luna as an even stronger female personality. Obviously the first mission is to get ‘Episode Ignis’ out. Then when we decided what we do with 15 after, is to decide that together with the fans and community and opinions, just like you gave.

First priority you want to see in future DLC is Luna? That’s something that I can agree with very well. I’ve also got incredible motivation to do that.

Earlier this week, it's been confirmed that Final Fantasy XV will finally hit PC next year as Final Fantasy XV Windows Edition. The game will support native 4K and also up to 8K, HDR 10 and more. The final required specs, however, have yet to be confirmed.

Obviously, when developing for PC we have to keep in mind the demographic and players that play on PC and what they’re looking for. From from a technological standpoint, we’re trying to meet their standards and obviously when we think about PC gamers we put in a first-person camera mode in the PC version.

We’re doing stuff to cater to the PC audience and we hope that by appealing to what they’re used to, that’ll bring them into the franchise and make them into fans of Final Fantasy.

Final Fantasy XV is now out on PlayStation 4 and Xbox One. It will release on PC next year.