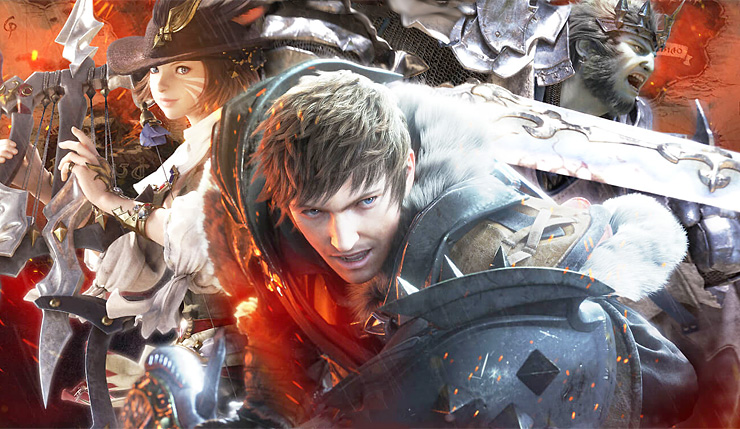 Square Enix’s legendary Final Fantasy series is getting a live-action TV series. The show, which will primarily be based on the world of Final Fantasy XIV, is being developed Sony Pictures Television and Hivemind Entertainment (The Expanse, Netflix’s upcoming The Witcher show).

Final Fantasy XIV and Eorzea are the perfect gateway into Final Fantasy for longtime fans and newcomers alike. This show is about embracing and embodying all of the elements that have made the mythos such an endlessly captivating phenomenon, and it’s an immense honor to be bringing all of Eorzea’s iconic characters, settings, and concepts – including fan-favorites like Cid and, of course, the chocobos – to life for a television audience.

We don’t have a lot of details about the show just yet, as things are likely still being nailed down, but Sony’s press release does promise familiar Final Fantasy elements like chocobos and the character Cid, and a plot about “the struggle between magic and technology and a quest to bring peace to a land in conflict.” So yeah, sounds like Final Fantasy to me!

We’ve seen multiple animated Final Fantasy movies and video adaptations over the years, with 2001’s infamous flop Final Fantasy: The Spirits Within being the most notable, but not much in the way or live-action or TV projects. Final Fantasy certainly provides plenty of source material for a show, but can a TV budget deliver the kind of spectacle fans expect from the series? It will definitely be interesting to see how this project pans out.

No word yet on when the Final Fantasy TV show might debut, or where you’ll be able to watch it. What do you think? Excited for the series? Or should Final Fantasy stick to the realm of video games?