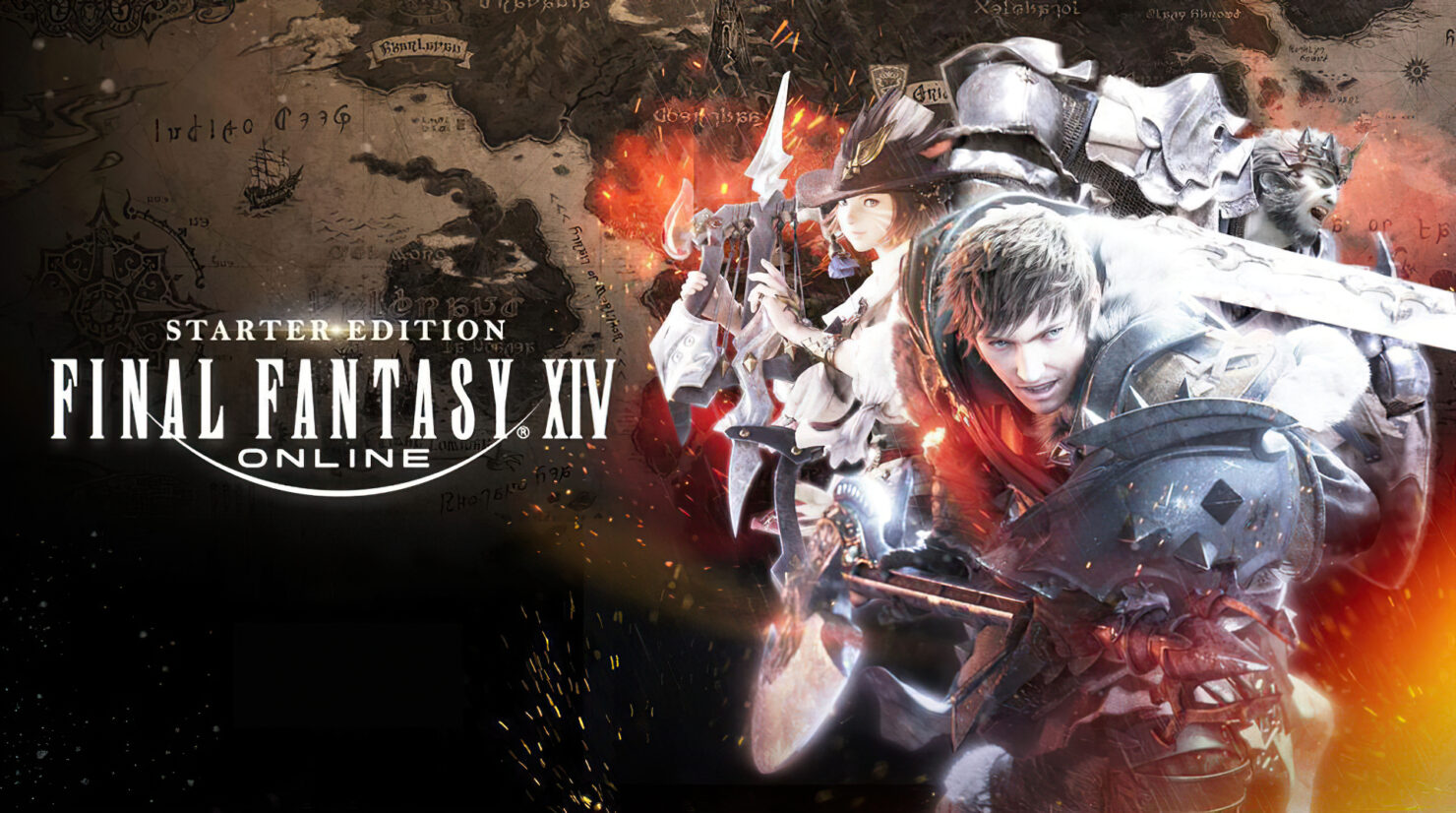 Final Fantasy XIV Starter Edition can now be permanently added for free to your PlayStation 4 library, as long as you do it by May 26th (tomorrow).

Final Fantasy XIV Starter Edition is normally priced at $19.99 and includes a 30-day play period, after which you'll have to decide whether to subscribe to continue playing. The game includes the following content:

The expansions released by Square Enix over the years aren't part of the Final Fantasy XIV Starter Edition, as you would expect. The last one, Shadowbringers, was highly praised by Kai in his 9.3/10 review: