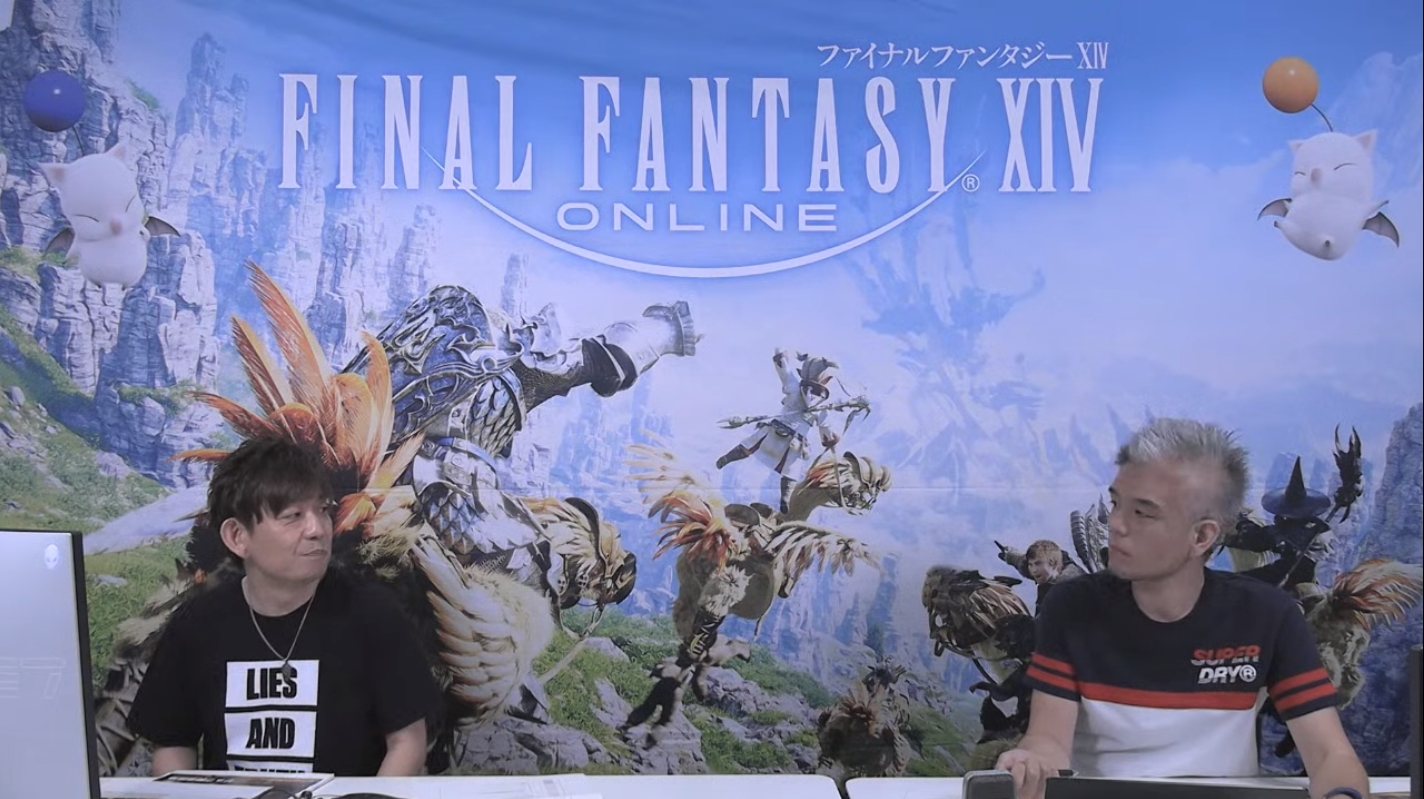 Also announced during today's Letter from the Producer stream, Naoki Yoshida confirmed that the Free Trial for Final Fantasy XIV will be greatly expanded to increase a large amount of Heavensward content including three additional classes and a nearly doubled level cap.

Please note that free trial users will also be unable to log into the Lodestone or official forums or purchase optional services on Mog Station. All of these restrictions will be removed after upgrading to the full version.

While the previous level cap of 35 was laughably low compared to the sheer amount of story content in Final Fantasy XIV: A Realm Reborn, the newly increased cap of Level 60 should give players dozens of hours of entertainment before they have to decide whether to jump into the full paid experience. Even with being limited to the Free Trial, players can be able to use the Duty Finder and experience a lot of the dungeon content that Final Fantasy XIV's story campaign was revolved around. The additional Heavensward content will also be added to the Final Fantasy XIV Starter Edition that is available on both PlayStation 4 and PC.

The #FFXIV Free Trial is being expanded to include:

A Realm Reborn/Starter Edition owners are also being upgraded with the above! pic.twitter.com/1nGXFJjPpa

You can sign up for a free trial for Final Fantasy XIV here and give the overhauled MMORPG a try on your own terms. There are some other limitations still in place, such as a restriction on using the market board/trading as well as being unable to /tell other players. Final Fantasy XIV: A Realm Reborn celebrated more than 18 million players last December so there are no fears about having a shortage of other adventurers to party up with during the Final Fantasy XIV Free Trial.