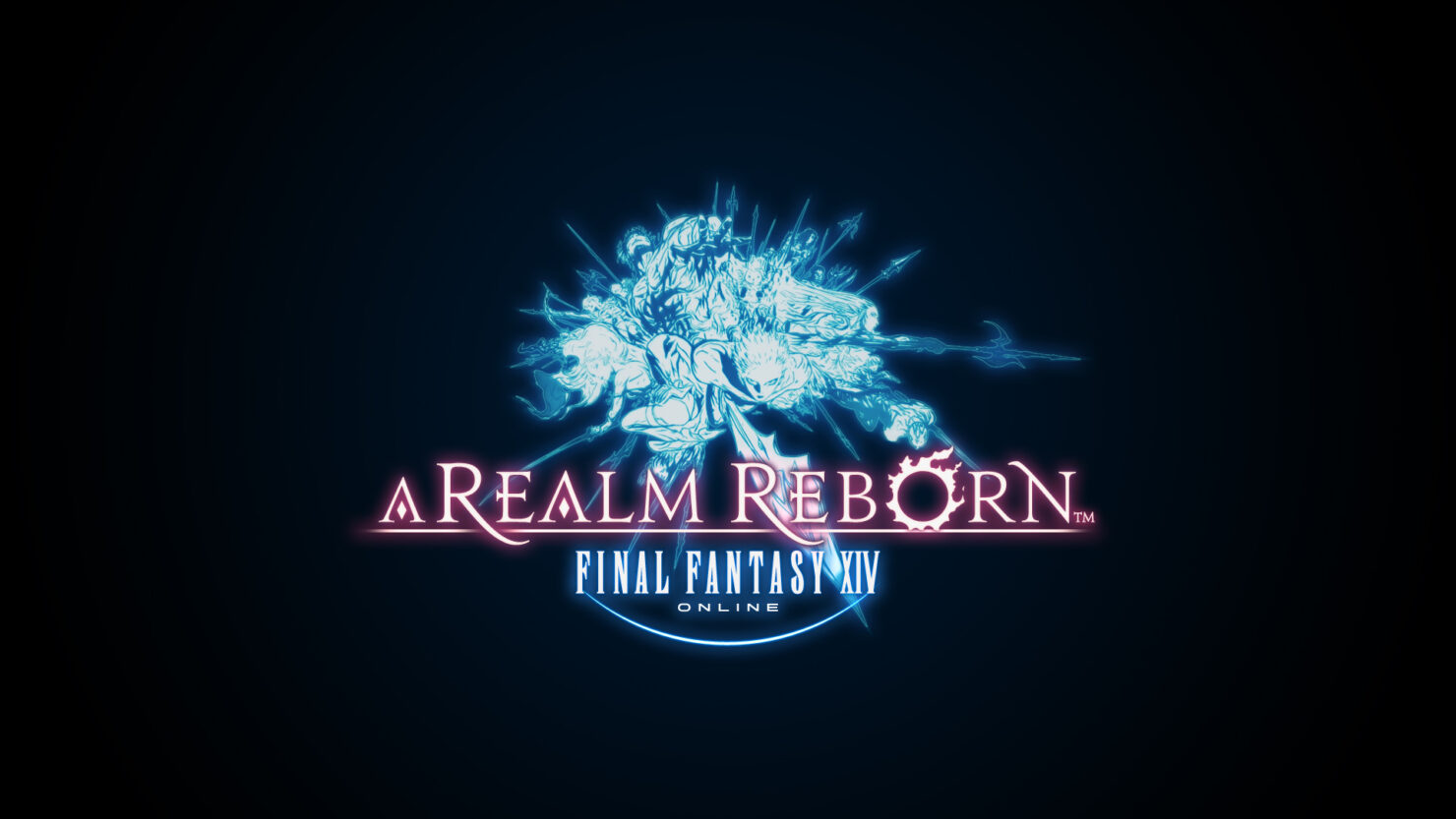 ● New Main Scenario Quests – The much-lauded narrative of Shadowbringers continues, as the Warrior of Darkness and the Scions of the Seventh Dawn continue uncovering the mysteries of The First.

● New Chronicles of a New Era Quest – Discover the lore behind the new Weapon series.

● New Raid: Eden’s Verse – The second chapter in the Eden raid series will feature challenging new battles in both normal and savage difficulties.

● Ishgardian Restoration Update – The next update in this content for Disciples of the Hand and Land will feature gatherer-specific content in the Diadem, high-level crafting challenges, a new ranking system, and more.

A 'Free Login Campaign' is also now active, allowing former players who lack an active subscription to come back and play for five consecutive days of playtime. You may find more information on the official Final Fantasy XIV website.

Lastly, an art book for the Shadowbringers expansion is now available for pre-order on Amazon. Titled The Art of Reflection - Histories Forsaken, it'll be out on May 12th, 2020, priced $39.99.

In related Final Fantasy XIV news, Chris recently got to chat with Yoshida-san himself about a great number of things. Here's the interview, in case you missed it.