Final Fantasy X-3 Could Happen Down the Line, as a Rough Outline Has Already Been Written 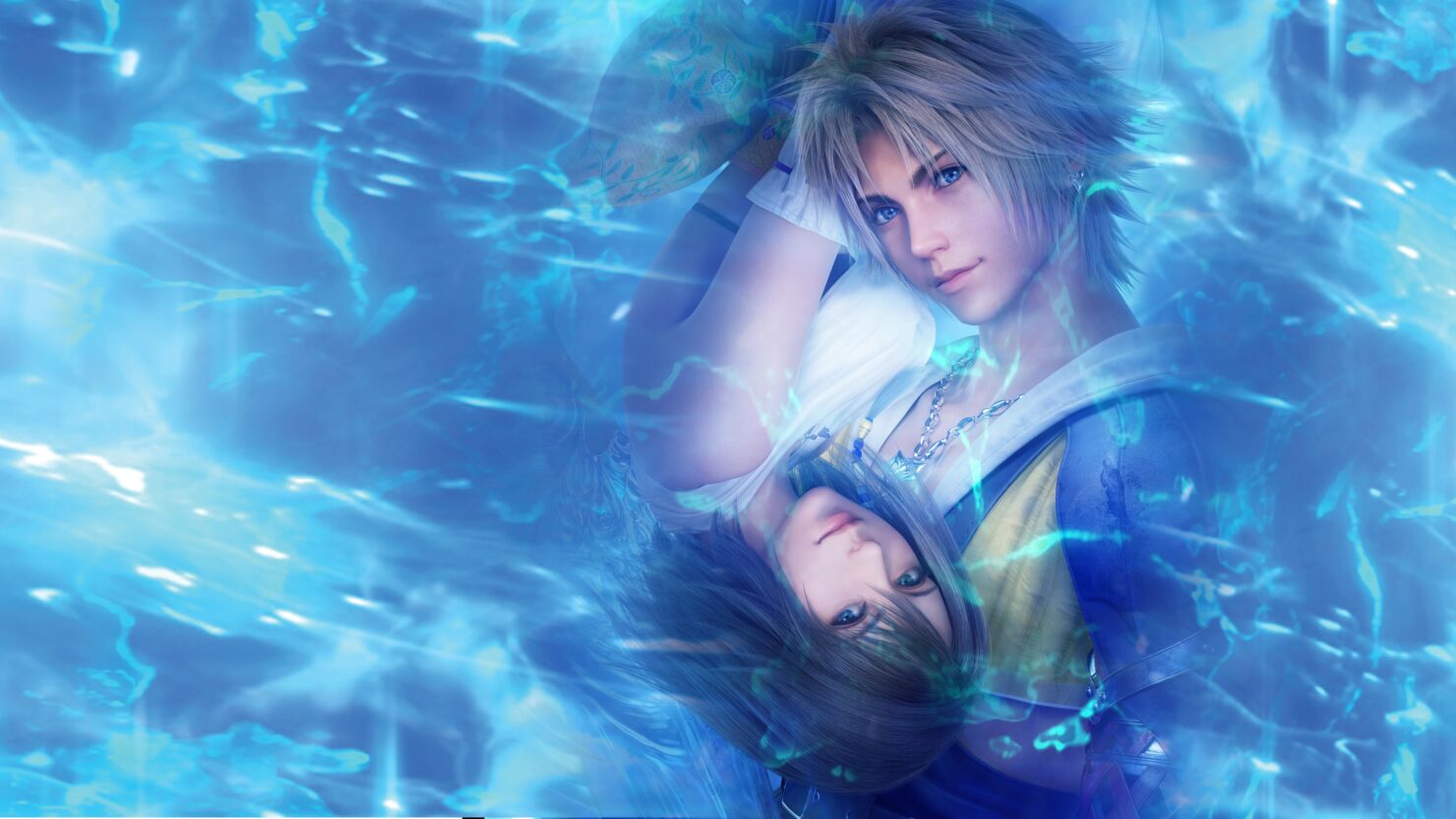 It has been some time since Square Enix worked on Final Fantasy X and its sequel, and it seems like there's a small chance of Final Fantasy X-3 happening down the line.

Speaking with Famitsu, as reported by ryokutya2089, Tetsuya Nomura revealed that Kazushige Nojima did write a rough outline for the game, but as of now, the project has been put to the side. Motomu Toriyama, who worked on Final Fantasy X as event director, and on Final Fantasy X-2 as director, added that the possibility of it happening isn't zero, but the main priority is finishing Final Fantasy VII Remake.

The original Final Fantasy X and its sequel Final Fantasy X-2 have originally been released on PlayStation 2 before getting remastered for modern hardware. The first game is considered among the finest entries in the series, thanks to the great worldbuilding and gameplay mechanics. The second game, while featuring an amazing rendition of the series' Active Time Battle system, is not as well-regarded due to the major shift in atmosphere and a story that is definitely not on par with that of its predecessor. Given the second game's reception, it wouldn't be surprising for Final Fantasy X-3 to be closer in feel to the original.

Final Fantasy X tells the story of a star blitzball player, Tidus, who journeys with a young and beautiful summoner named Yuna on her quest to save the world of Spira from an endless cycle of destruction wrought by the colossal menace Sin.

Final Fantasy X-2 returns to the world of Spira two years after the beginning of the Eternal Calm. Having been shown a mysterious but familiar image in a sphere, Yuna becomes a Sphere Hunter and along with her companions Rikku and Paine, embarks on a quest around the world to find the answers to the mystery within.

Based on the international versions of the games that were previously only released in Japan and Europe, Final Fantasy X/X-2 HD Remaster brings these timeless classics forward to the current generation of fans, old and new alike.