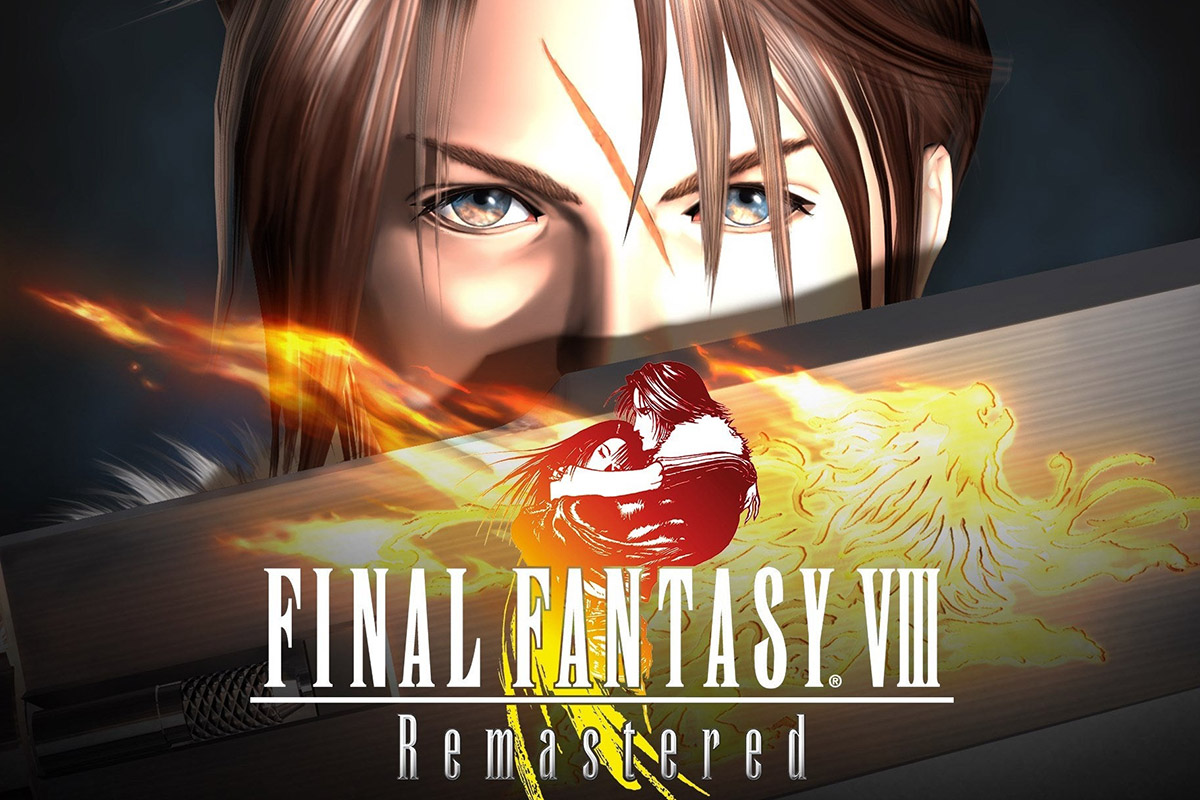 Fans of the Final Fantasy series can rejoice as Final Fantasy VIII Remastered is finally available on both iOS and Android. The game was published on both storefronts earlier today and is now available to purchase. Currently, the game is on sale for $16.99. However, after April 4th, the price will change to $20.99.

Final Fantasy VIII Remastered Can Now be Enjoyed on Android and iOS, The Game is Currently on Sale

Final Fantasy VIII Remastered actually launched on PlayStation 4, Xbox One, Nintendo Switch, and PC via Steam back in September 2019.

If you are looking to get more insights about what Final Fantasy VIII Remastered is all about, here are the details that you can get.

Final Fantasy VIII was first released on February 11, 1999. Beloved by fans, this title has garnered a great deal of popularity even compared to other installments in the Final Fantasy franchise, selling more than 9.6 million units worldwide. And now players can enjoy Final Fantasy VIII on their smartphone! With renewed character CG, the world of Final Fantasy VIII is now more beautiful than ever before.

This installment is a remaster of Final Fantasy VIII for PC. This application is a one-time purchase. There will be no additional charge incurred after downloading.

It is a time of war.

The Republic of Galbadia, under the influence of the sorceress Edea, mobilizes its great armies against the other nations of the world.

Squall and other members of SeeD, an elite mercenary force, join hands with Rinoa, a resistance fighter, to fight against Galbadia’s tyrannical rule and to prevent Edea from fulfilling her ultimate goal.

In addition to that, Square Enix also shared a trailer for the game that you can watch below.

The game is now available to download on both iOS and Android.