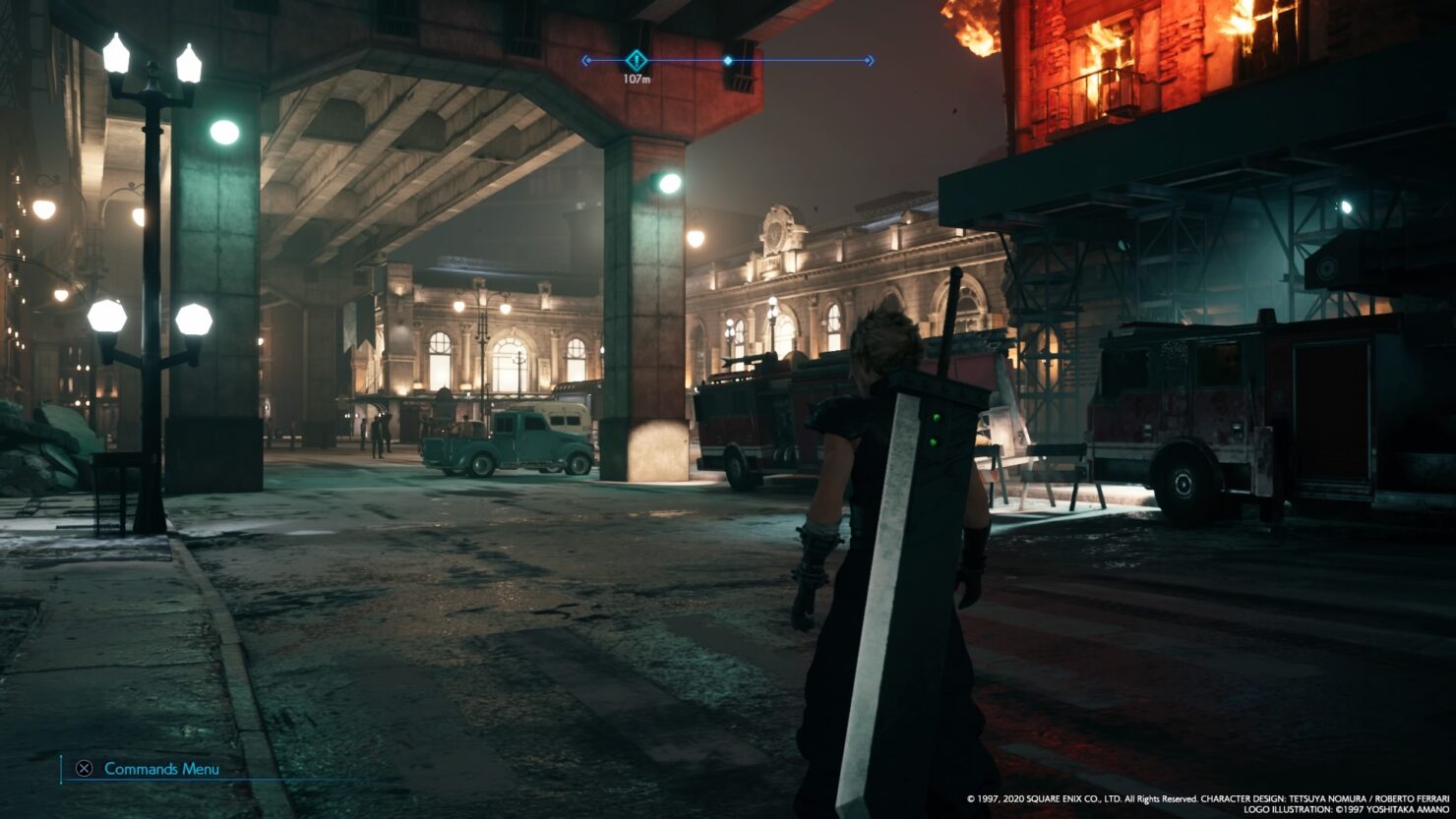 Final Fantasy VII Remake is continuing to do great on the market worldwide, as Square Enix announced today.

According to the Japanese publisher, the Remake shipments and digital sales have exceeded five million worldwide, The excellent digital sales have also made the game the highest-selling Square Enix digital release on PlayStation.

Following glowing reviews from both players and critics across the globe, Square Enix Ltd., today announced that FINAL FANTASY® VII REMAKE shipments and digital sales have exceeded over five million worldwide. Having achieved exceptional digital sales since its release, this milestone makes the game the highest selling digital release on the PlayStation® platform in SQUARE ENIX’s history.

In case you did not get the chance to try out the Remake yet, you can purchase the game right now with up to 34% off from select retailers and from the PlayStation Store. Even at full price, the game is well worth anyone's money, as it is one of the best games Square Enix released on PlayStation 4.