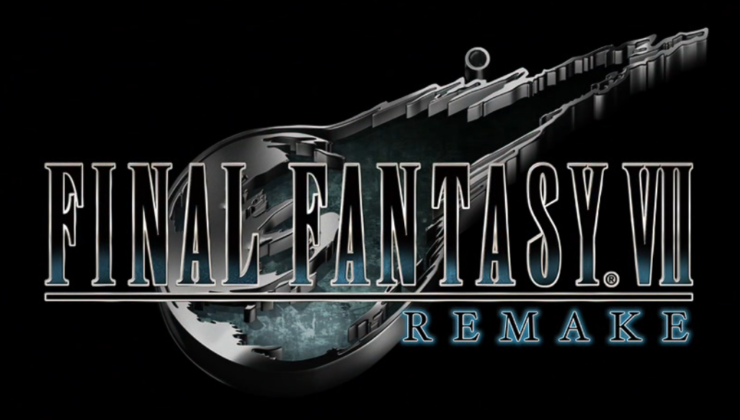 The latest Final Fantasy VII Remake trailer officially confirmed that Red XIII will appear in the first part of the remake launching in April, and today the character's official render surfaced online.

The render, complete with a quote taken from the game, is currently being shown as part of the Skytree collaboration event. Renders and quotes for the other main characters are also on display.

The latest FFVII Remake trailer not only showed Red XIII officially for the first time but also Don Corneo, a glimpse of some of the events that transpire in Wall Market and much more.

Final Fantasy VII Remake was scheduled for release on March 3rd, 2020 but the game has been delayed for additional polish to April 10th. As a result of the delay, the timed exclusivity has also been extended, and it will now end on April 2020.

Final Fantasy VII Remake launches on April 10th on PlayStation 4. A playable demo has been discovered on the PlayStation Store earlier this year, but it has yet to be released.