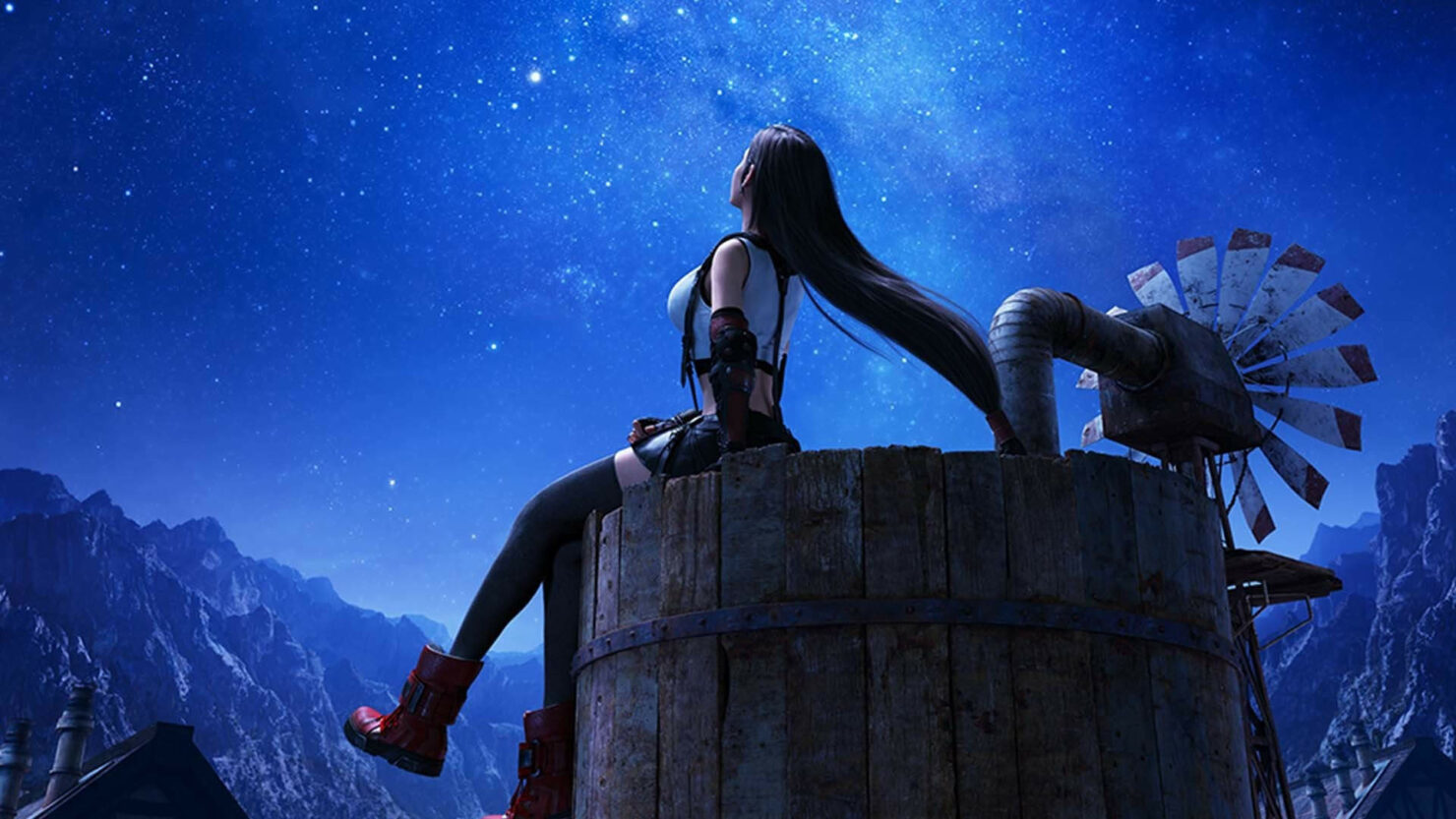 The Final Fantasy VII Remake is launching on PlayStation 4 in two months. The game is a PlayStation exclusive for one year, but it seems like work on a PC port may already have begun.

The game's demo, which some have been able to download from the PlayStation Network despite it not being available publicly, features mentions of a PC version in its code. Higher resolutions options are found in the code, as well as references to AMD and NVIDIA.

Yeah already discussed this yesterday in Discord with others that there are many "many" signs inside the Demo that we will see a future PC Port sooner or later. There is PC Code still left inside, and it mentions various higher Resolutions together with some NVIDIA and AMD stuff.

Parts of this yet to be released demo were included in the E3 2019 demo, which we had the chance to try out.

Final Fantasy VII Remake launches on PlayStation 4 on March 3rd, 2020. We will keep you updated on the PC port as soon as it is announced, so stay tuned for all the latest news.