Final Fantasy VII Remake Intergrade Won’t Get Further DLC, as Team Is Focused on Development of the Remake’s Second Part 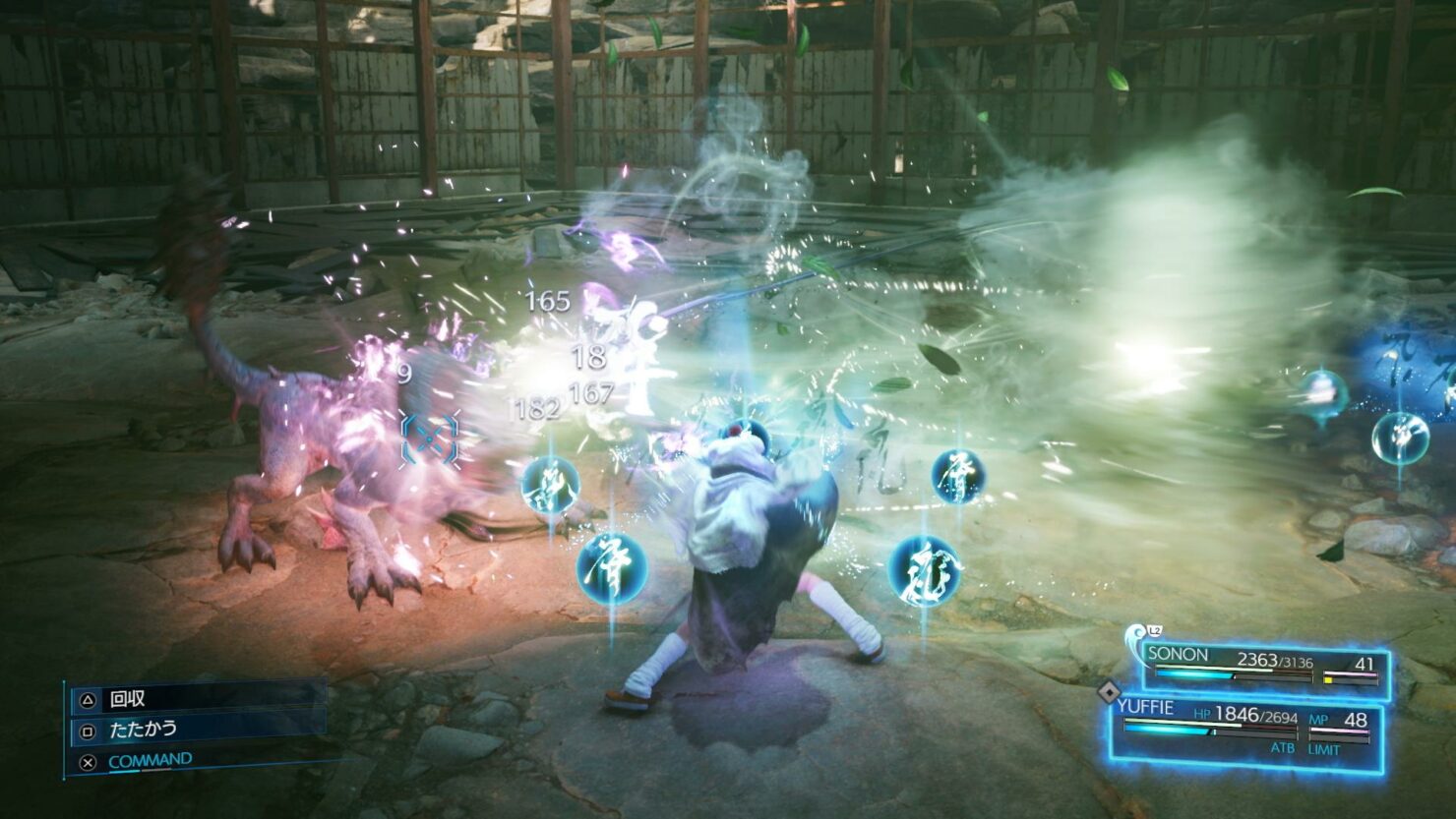 Episode Yuffie will be the only DLC released for Final Fantasy VII Remake Intergrade, as the development team is currently focused on the second part of the remake.

During the same interview, it has been confirmed that only Yuffie will be playable in the Final Fantasy VII Remake Intergrade DLC episode and that it will feature new Materia and Summons. Sonon won't be fully playable, but players will still be able to fight together with him by pressing the L2 button during combat.

Final Fantasy VII Remake Intergrade launches on PlayStation 5 on June 10th worldwide. Owners of the original PlayStation 4 release will be able to upgrade to the PS5 version of the game for free.