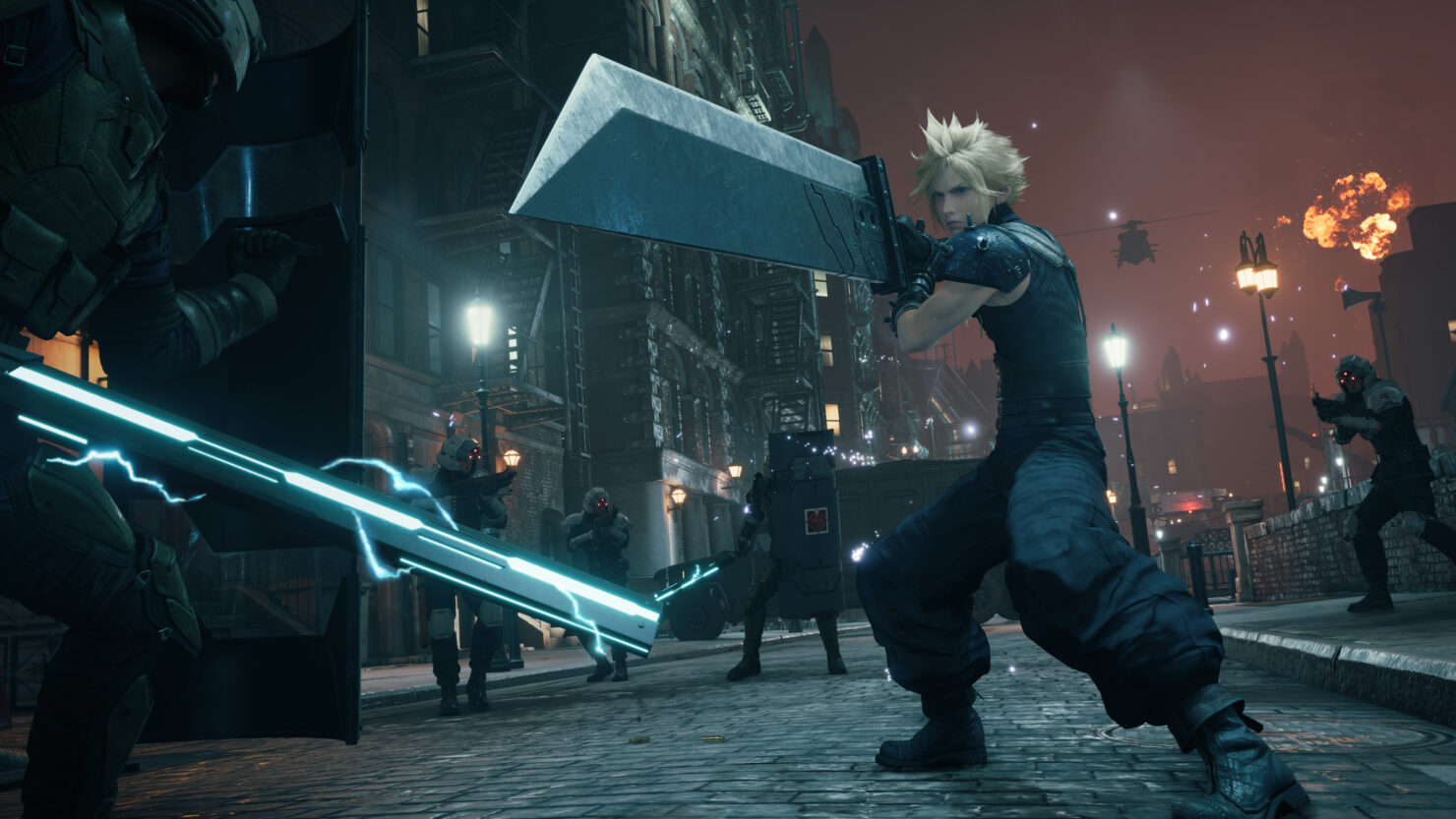 Square Enix has deployed out the first update for Final Fantasy VII Remake Intergrade on PC, and here’s what it does.

The game’s first patch updates the game version to 1.001 and should download automatically the next time players launch the Epic Games Store client. Unfortunately, it doesn’t appear to be a major update for PC players, as patch notes are quite minimal.

According to the notes, the new 1.001 update packs fixes for various issues, although details haven’t been specified. In addition, after installing the update, subtitles within Final Fantasy VII Remake Intergrade are now English by default. The most notable change appears to be related to Dynamic Resolution Scaling as this update stabilizes the game’s framerate for framerates of 90 and above.

For the sake of completeness, we’ve included the full release notes, as supplied by Square Enix, down below:

The Epic Games Store version of FFVIIR INTERGRADE has been upgraded to Ver. 1.001.

Please see below for details.

Final Fantasy VII Remake is available now globally for PC, PlayStation 4, and PlayStation 5. The PC version was released last month following an announcement at The Game Awards. Prior to the game’s release on the Epic Games Store, the Remake was exclusive to PlayStation platforms.

In FINAL FANTASY VII REMAKE INTERGRADE on PC, players will follow the story of ex-SOLDIER operative turned mercenary Cloud Strife, who descends on the mako-powered city of Midgar as he lends his aid to an underground resistance group calling themselves Avalanche in their fight against Shinra Electric Power Company, a shadowy corporation. FINAL FANTASY VII REMAKE INTERGRADE also includes an exhilarating new story arc, FF7R EPISODE INTERmission, which brings ninja Yuffie Kisaragi to the forefront as she infiltrates the city of Midgar during the events of the base game.