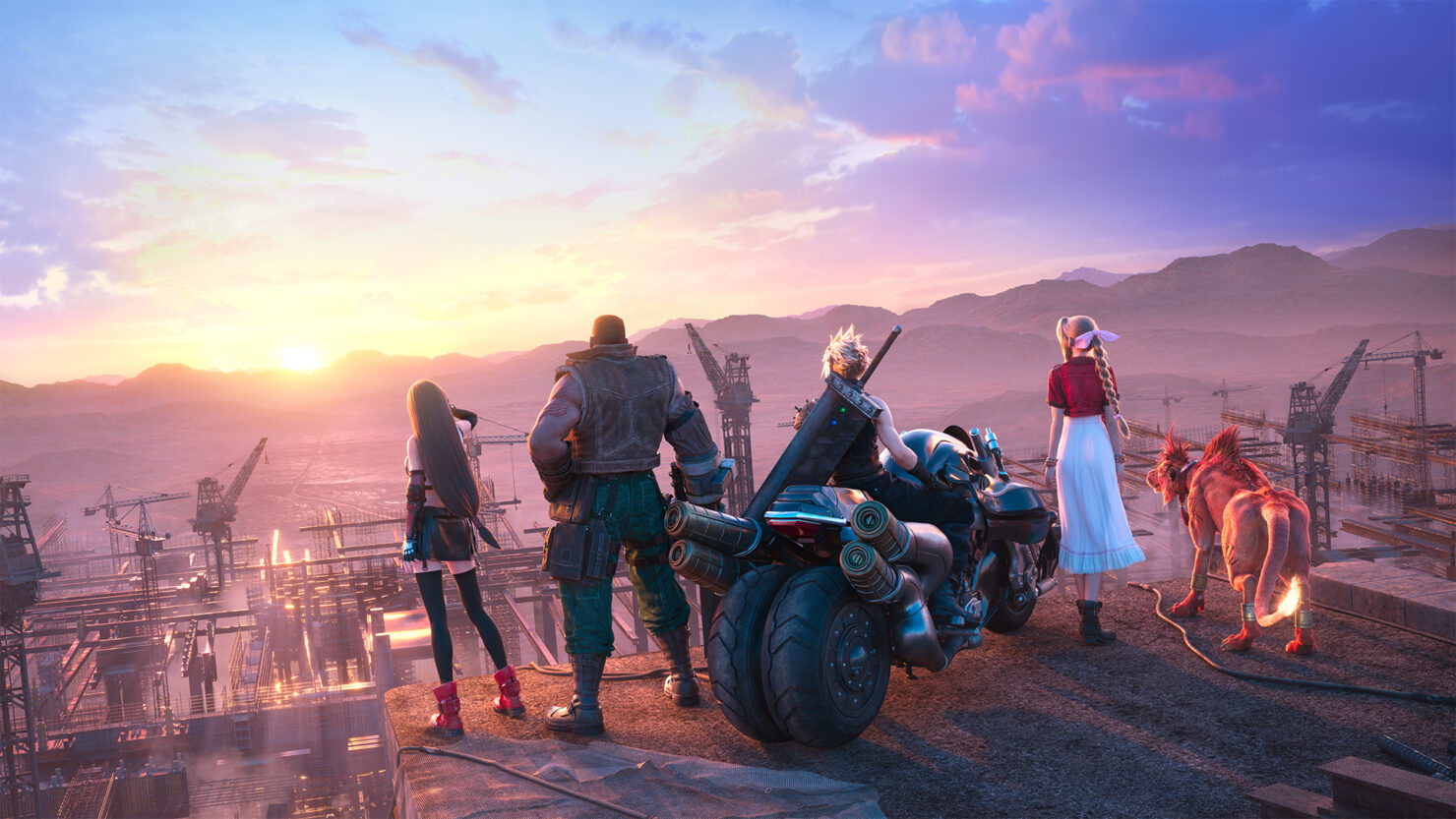 The new screenshots, which can be checked out below, show more of the Intermission story episode, Yuffie's and Sonon's Limit Breaks, the Fort Condor mini-game, the Ramuh summon, and much more.

Final Fantasy VII Remake Intergrade will come with plenty of improvements over the original PlayStation 4 release, including plenty of visual enhancements as well as new content. The PlayStation 5 version of the game is also the only one that will support the Intermission story episode, a new story episode starring Yuffie. According to retail listings, the physical version of the game will not include the new story episode on disc, but only a download code.