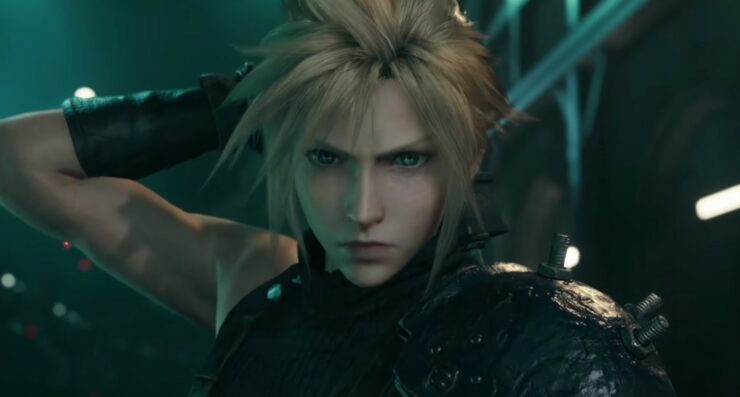 Today during Square Enix's E3 2019 press conference, developers shared many more details from Final Fantasy VII Remake, and an extensive gameplay trailer with commentary explaining game mechanics. Finally, we have a good idea of how this game works, no more guesswork.

Cloud and Barret have been displayed in the latest gameplay trailer, showing how they operate under the player's control. Cloud slashes away with his sword as you press the attack button, while Barret has a gun arm, and is therefore much more capable at range.

It's almost surreal seeing the gameplay in real time after years of waiting, but it looks utterly beautiful, and the team has done a stunning job of reimagining the style of the game.

They have also made clear that Final Fantasy VII Remake is still episodic, and the first episode will focus on Midgar. But this shouldn't be a limitation, as they promise there is loads of content to be found in this area alone, and an exciting adventure to go along with it. At one point, the developers promised two Blu-ray discs worth of content in this section alone. Ambitious, if nothing else.

Final Fantasy VII Remake had a release date announcement last night too, confirming the game for a March 3rd 2020 release. It might be just the first episode, but it's clear that fans are more than happy to just play Midgar, anything to make the wait more bearable.

Let us know what you think of Final Fantasy VII Remake in the comments below, and stay on Wccftech for more from E3 2019.