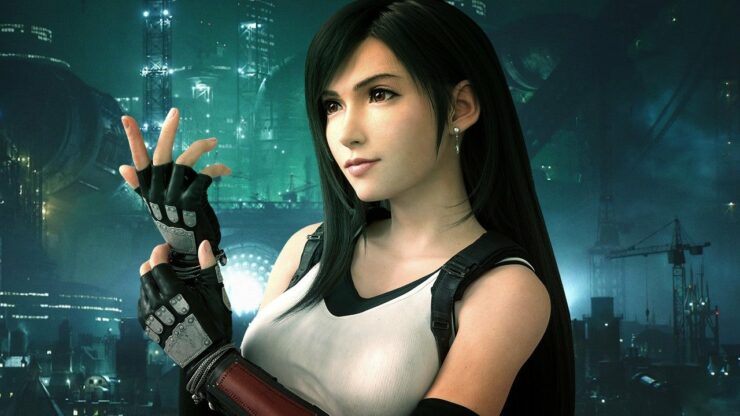 The publisher announced the news through an official press release and via social media.

We're proud to announce we shipped and digitally sold over 3.5M copies of #FinalFantasy VII Remake in 3 days! 🥳

All of us would like to raise our Buster Swords to say THANK YOU to everyone who has supported us during launch, we hope you’re all enjoying the game! #FF7R pic.twitter.com/4m93Op7O9I

The highly-popular remake of Square Enix’s 1997 RPG for the original PlayStation released globally earlier this month on April 10. Physical copies of the game were sent out much earlier than planned to ensure that most of those who pre-ordered the game would receive the game on launch day.

Remaking Final Fantasy VII properly is something that was always going to be very difficult to achieve. Everything considered, Square Enix did a good job with the first part, but the controversial ending is going to divide the fanbase: some will love it, some will hate it. It is undeniable, however, that the developer managed to make this feel like an epic journey just by using a small slice of the whole adventure