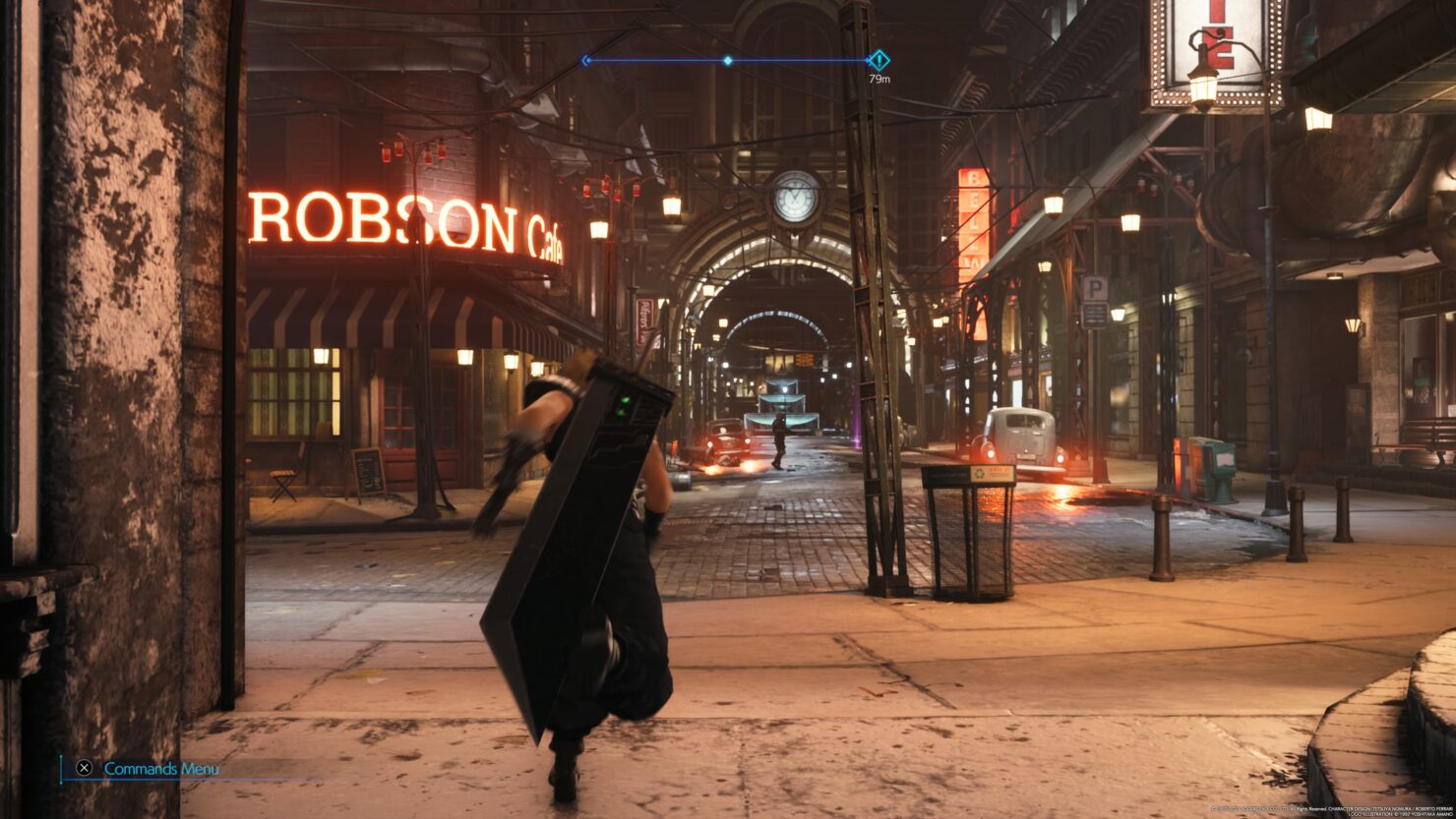 A new Final Fantasy VII Remake comparison video has been shared online, highlighting the differences between the newly released PC version and the PlayStation 5 release.

The new video, shared on YouTube by ElAnalistaDeBits, highlights how barebones the PC port is, which is also our take in the hands-on article. Maximum settings in the PC version are equivalent to the PlayStation 5 version's Quality Mode, and the only noteworthy improvement is support for 120 FPS gameplay. This is extremely disappointing, considering Square Enix did put out some great PC ports in the past, such as Final Fantasy XV Windows Edition.

- The Final Fantasy VII Remake PS5 version shown corresponds to the quality mode. This mode runs at dynamic 2160p and 30fps.
- The PC version runs with an RTX 3080.
- On PC we can choose up to 120FPS. The game activates dynamic resolution to maintain the set framerate.
- PC includes all the nextgen improvements added in June with the PS5 patch.
- The settings on PC are insufficient. We can only change the shadows, textures and the number of NPCs for now.
- The maximum settings are equivalent to the PS5 settings. Both platforms have the same quality of shadows, textures, anisotropic filtering, drawing distance, lighting ...
- The PC version also supports HDR.
- It seems that the PC version has been a PS5 port, without any additions (except for the possibility of reaching 120FPS). I hope that over time they improve the graphical settings for further optimization.

Final Fantasy VII Remake is now available on PC, PlayStation 5, and PlayStation 4. You can learn more about the game by checking out my reviews of the original PlayStation 4 release and of Intergrade.