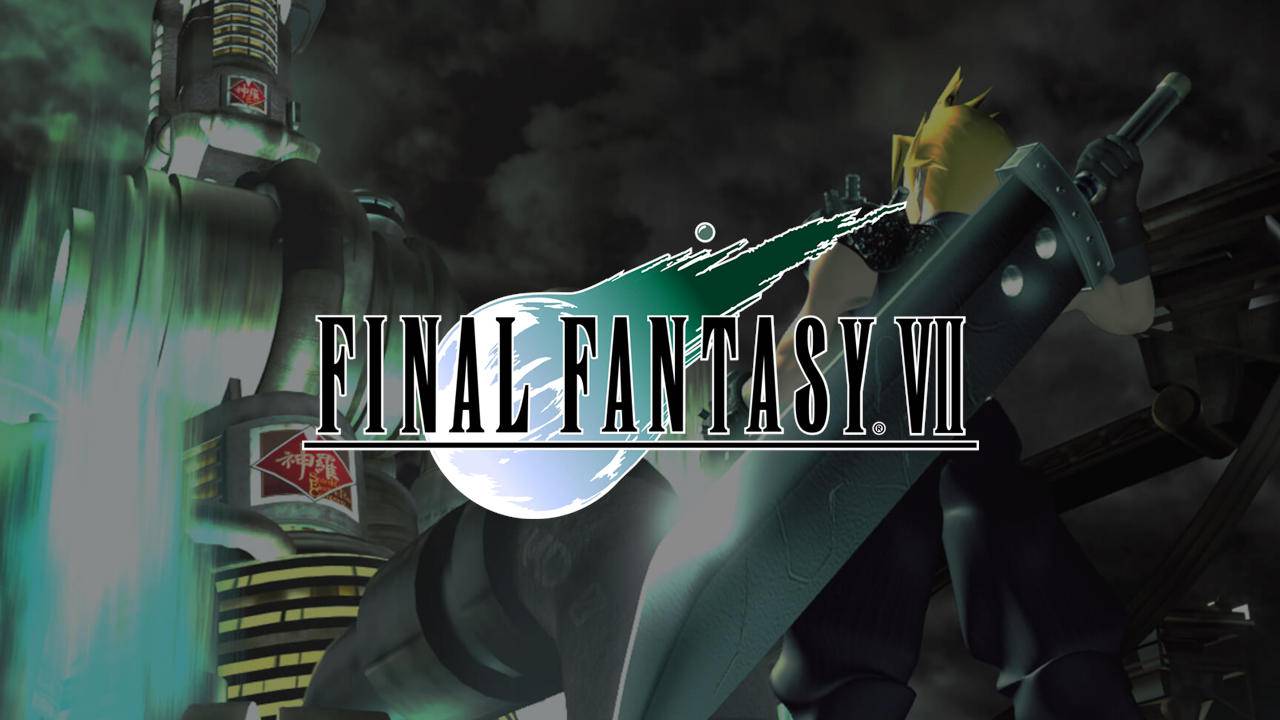 Final Fantasy VII and Final Fantasy VIII Remastered are now available digitally on Nintendo Switch, but those who wish to get the two games on cart will be able to do so soon if they are willing to import their copy.

It's been confirmed today by Square Enix that a retail package including Final Fantasy VII and Final Fantasy VIII Remastered is releasing for Asian territories later this year. Both games will come with Japanese and English language options. Nothing has been said regarding a retail release for North America and Europe, so it seems like the only option for Western players to get a physical copy of the two games is to import one from Asia.

Final Fantasy VIII Remastered has been released earlier this month on all formats, including Nintendo Switch. The new version of the game features overhauled visuals and some boost options that speed up the game, restore HP on the fly and much more, and the same gameplay experience fans have come to love since the game's original release in 1999.