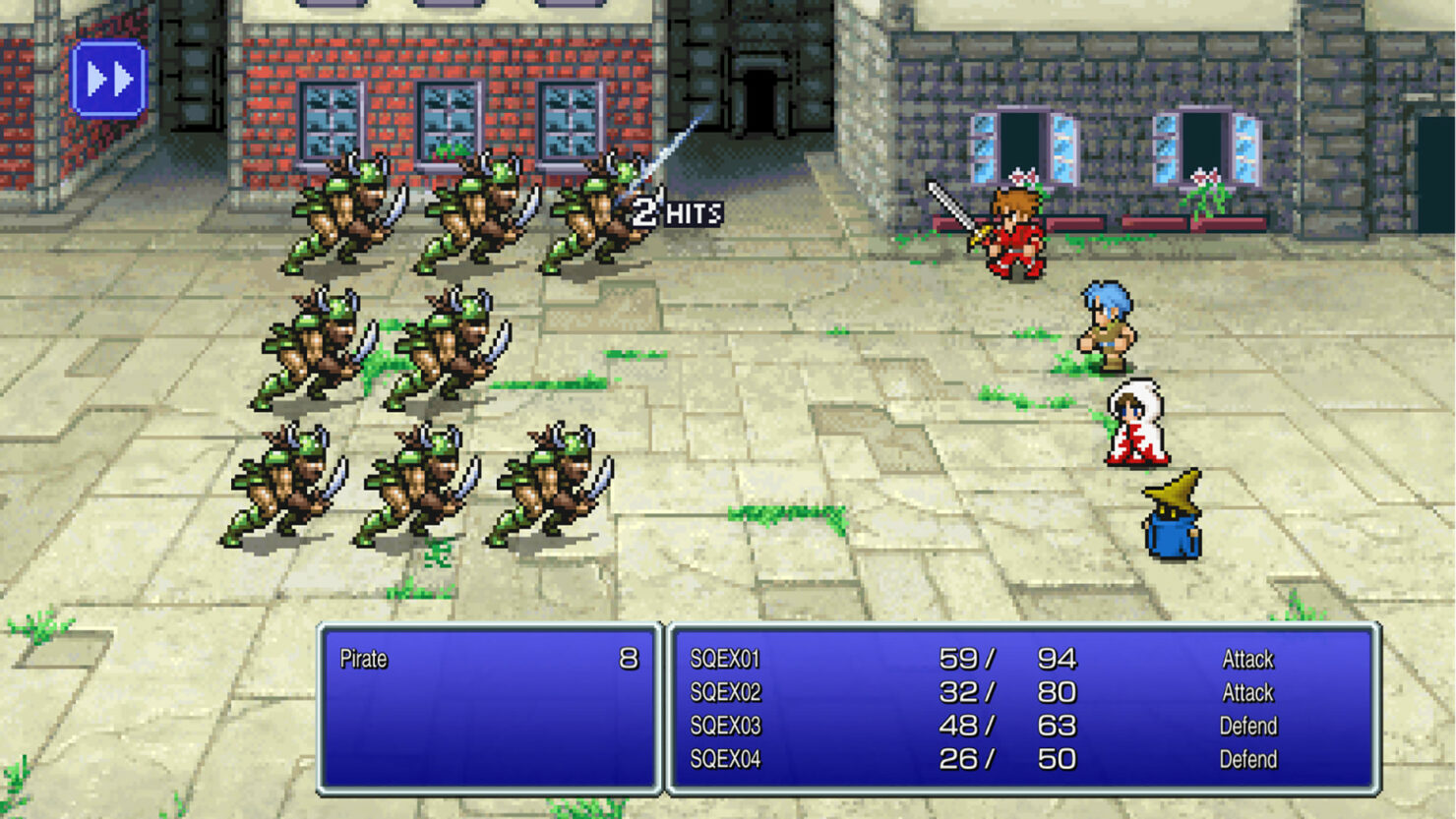 The three remastered classic role-playing games will launch on July 28th on PC via Steam, iOS, and Android. Until August 11th, all three games will be available with 20% off their full price.

July 28th will also mark the first time the 2D version of Final Fantasy III launches in the West. The game introduced the Job System that was refined in later entries in the series such as Final Fantasy V and Final Fantasy Tactics: War of the Lions.

Steam Store pages for the other Final Fantasy Pixel Remasters have also been opened, but they do not feature screenshots or release dates, outside of the already known 2021 release window.

The first three Final Fantasy Pixel Remasters will launch on PC, iOS, and Android on July 28th. The other three will be released on a yet to be confirmed 2021 release date.