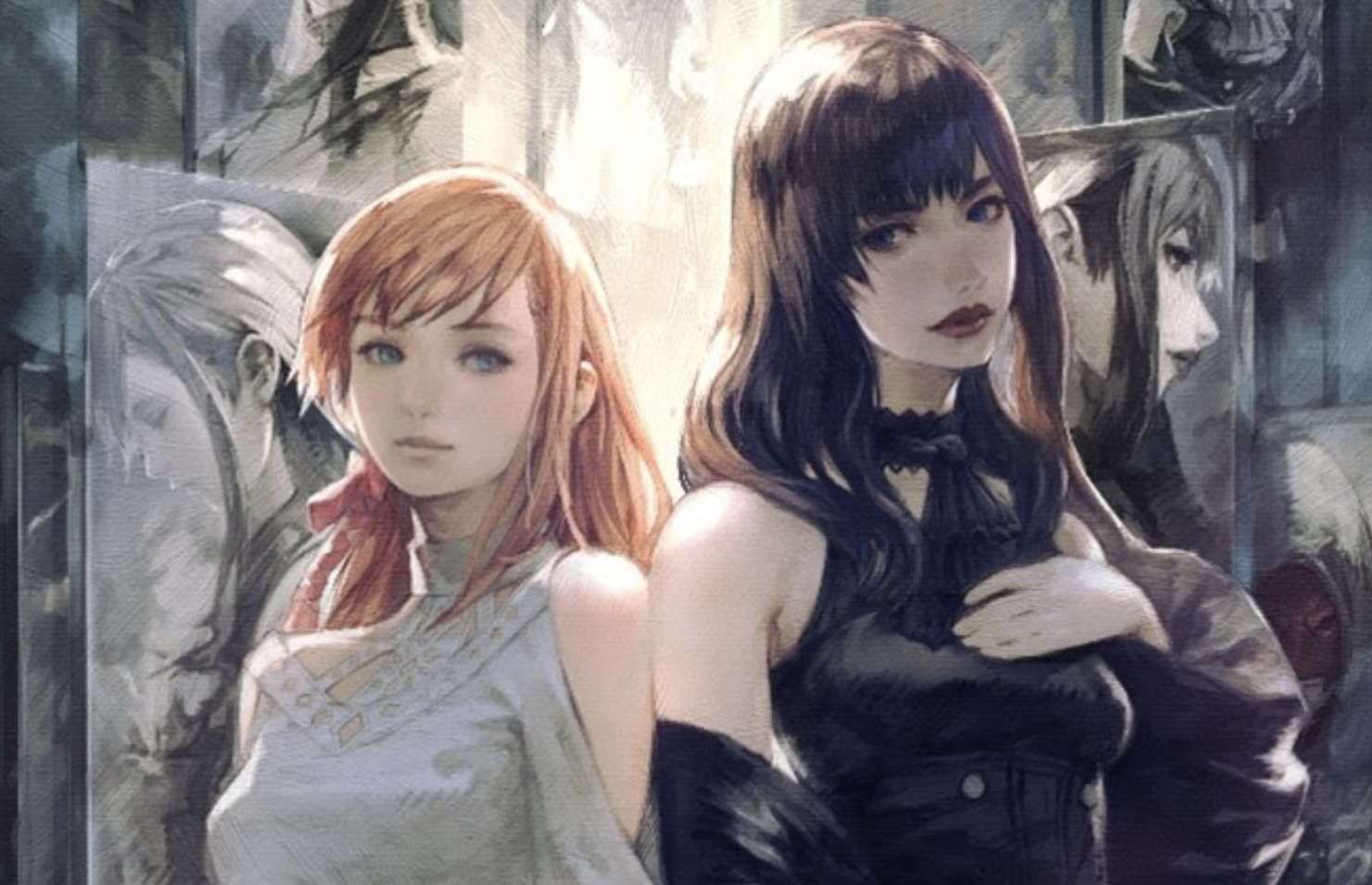 Looking for updates on Final Fantasy 14? You won't have to wait much longer, as it appears there's some news on the horizon that you'll want to mark your calendar for, especially as it pertains to the long-running MMORPG.

Square Enix will be hosting a special Final Fantasy 14 Announcement Showcase next year, which will include live translation from Japanese to English. It'll take place on February 5, 2021 at 5:30 p.m. PT / 8:30 p.m. ET, so you might want to put off your plans if you're a fan looking for a good set of updates.

We've got something else in store...

"We’ve got something else in store..." the Final Fantasy XIV official Twitter account teased. "We’ll be announcing cool things."

There wasn't any further information shared during the tease, but it's likely we'll be learning about the game's next expansion during that broadcast.

Prior to the announcement, we learned that Patch 5.4: Futures Rewritten is set to debut a new chapter in the game's lore. It will contain a few new main scenario quests, a new raid dungeon in the form of Eden's Promise (an 8-player raid series), a trial in the form of Castrum Marinum, and updates to Chronicles of a New Era - The Sorrow of Werlyt.

There's still a host of additional updates in the form of the new Dungeon, Matoya's Relict, an Unreal Trial with The Navel, and a new Explorer Mode, which lets players take screenshots in dungeons without having to worry about enemies getting in the way or having to fell them.

There's a whole host of new content for existing players, and this patch is an especially large one. But the excitement will certainly continue to buzz around whatever Square Enix may be looking to announce next with its potentially upcoming expansion.

We'll be sure to keep you in the loop regarding what's coming around the corner for Final Fantasy 14 fans in the future, but this is all certainly something to look forward to.