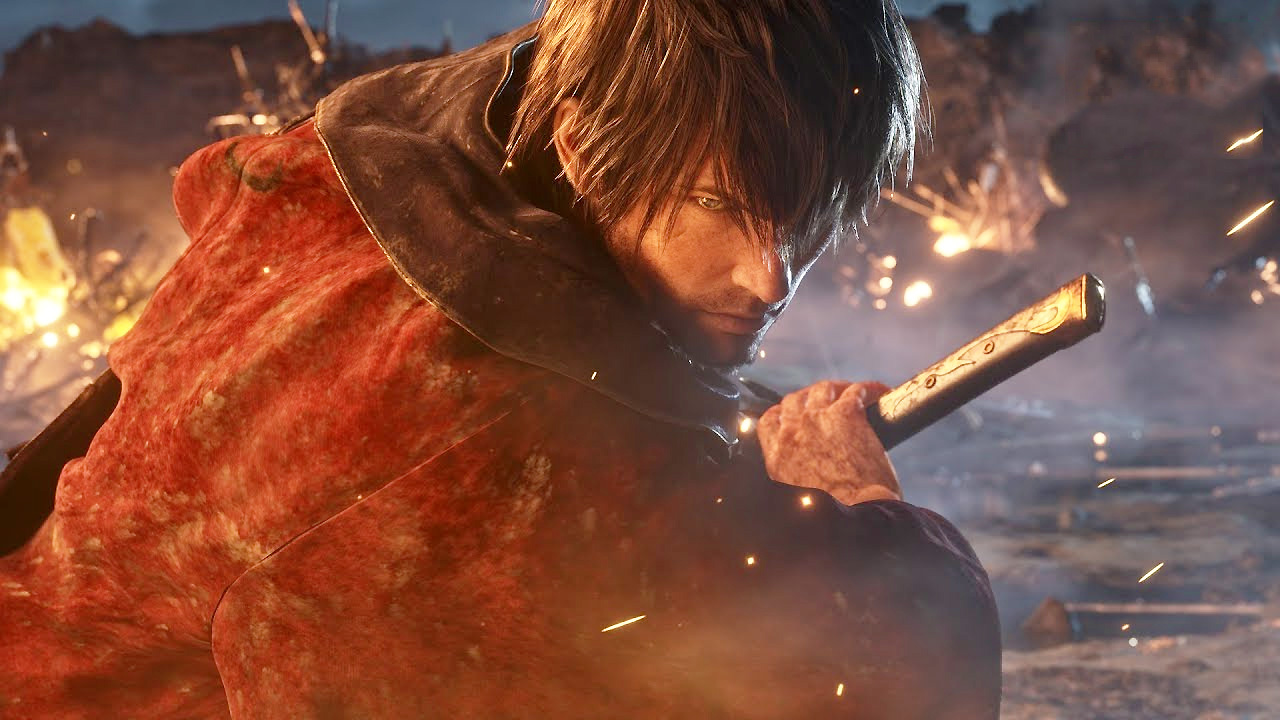 Today in a lengthy livestream, Square Enix revealed what’s coming up for their venerable MMORPG Final Fantasy XIV, including their next-gen console plans (or lack thereof) and the contents of the  big 5.4 update. The livestream is extremely long (over three hours) and in Japanese, but hey, if you speak the language and have the time, you can check out the whole thing, below.

Let’s get the bad news out of the way first – it seems Square Enix will not be updating Final Fantasy XIV for the PS5, at least not at first. Of course, you’ll be able to play FF14 on the PS5 via backward compatibility, where you’ll be able to take advantage of PS4 Pro settings and faster loading times. Meanwhile, here’s a rundown of all the stuff included in the Final Fantasy XIV 5.4 update:

Phew! That’s a lot of stuff! Before update 5.4 launches, players can look forward to update 5.35 next week (October 13). This update will include a chapter of the Save the Queen storyline, the new Bozjan Southern Front area to explore, and more.