YouTube's Candyland has released a video comparison between the season's two soccer (Football for non US fans) games, FIFA 16 and Pro Evolution Soccer (PES) 2016. The gameplay comparison features footage taken from the PlayStation 4 versions of the two games, as the developers have focused mostly on the current-gen console versions, especially in the case of Pro Evolution Soccer 2016, of which the PC version is a hybrid of the current-gen and old-gen console versions. This has resulted in the PC version of the game looking somewhat outdated compared to the PS4 and Xbox One offerings, as can be seen here. The comparison between the two titles reveals Pro Evolution to have been greatly improved since last year's offering, offering visual quality comparable to FIFA, and putting the incredibly capable FOX Engine to great use. EA's Ignite Engine, which is used in most of the company's sports titles, could use an overhaul, as it does seem a bit underwhelming at times.

EA Sports have recently released a new video for FIFA 16, which details the career mode improvements made for the latest iteration of the hugely popular soccer franchise, based on feedback from the community. 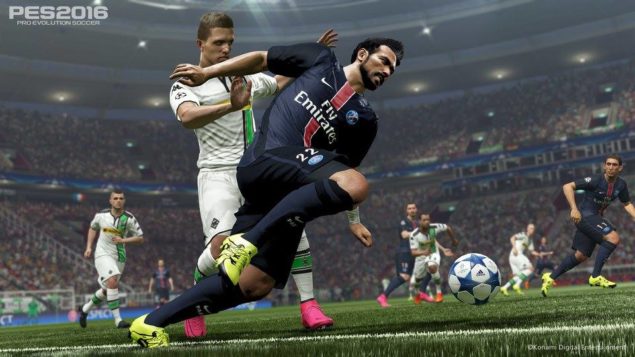 New visual effects enhance the experience in Pro Evolution Soccer 2016, as players gradually get covered in pitch blades and cause the water to splash around them as the rain accumulates. The new Dynamic Weather Feature brings Pro Evolution Soccer into a whole new level. 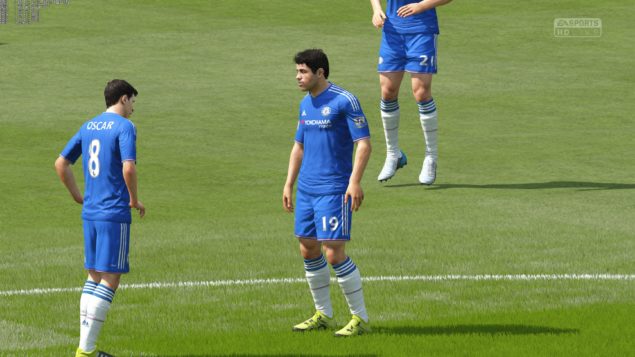 The PC versions of FIFA 16 and PES 2016 are a somewhat different story than their current-gen console counterparts, with FIFA 16 being the better port, more akin to the more advanced PS4 and Xbox One versions rather than a hybrid of the old-gen and current-gen, as is the case with Pro Evolution Soccer 2016.

[Update] Candyland has also provided a comparison video for the PC versions of FIFA 16 and Pro Evolution Soccer 2016, which can be viewed below.

Both Pro Evolution Soccer 2016 and FIFA 16 are available for the PlayStation 4, Xbox One, PlayStation 3, Xbox 360 and PC.