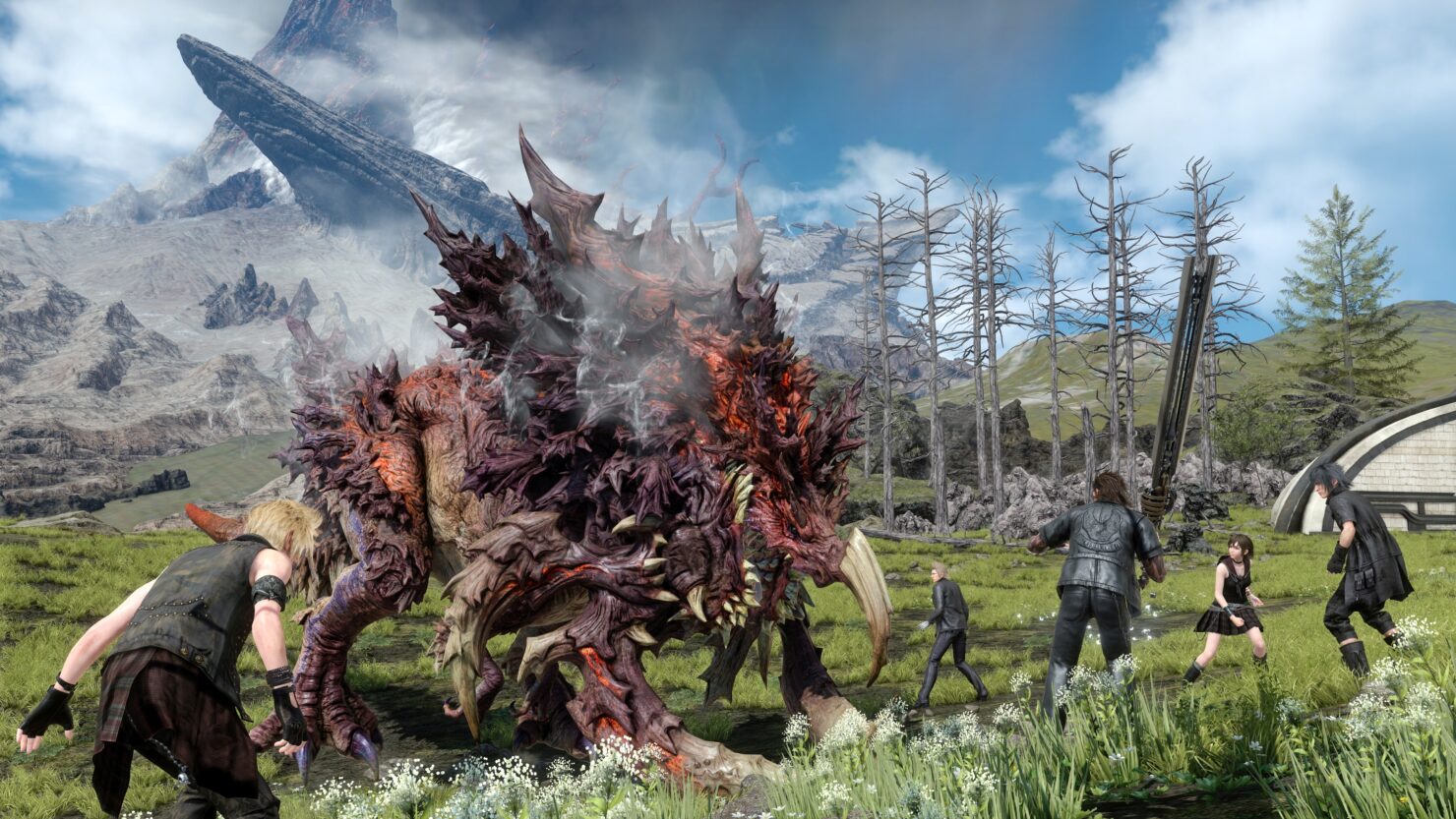 Some of the biggest news at Gamescom 2017 was undoubtedly the announcement of Final Fantasy XV: Windows Edition, which will deliver a significant number of enhancements such as 4K resolution textures, Dolby Atmos support, as well as several GameWorks features to further boost the graphics: VXAO for Ambient Occlusion, HFTS for the best shadowing quality, HairWorks for realistic simulation of hair, Turf for increased grass density, Flow for fire and smoke simulation.

Speaking with Ars Technica at the fair, Tabata explained why his team decided to partner with NVIDIA to bring Final Fantasy XV: Windows Edition to PC.

The reason we [work directly with Nvidia], is because it has the most powerful GPU available. The libraries they provide with that for GeForce are really the best fit for creating the visuals and realise the vision of what we wanted for Final Fantasy XV. That's why we approached them and asked them to help out on the PC version. Certainly, it's not something they do often, but they appreciated it and respected our request for collaboration and adapted their tools and systems for us.

What really impressed me, and what really makes what they do great, is the sheer number of people they have working on each of these things. Not only do they have a huge number of people working on hardware, but after that there's the software side as well. There are teams of hundreds and hundreds of people at Nvidia working on Gameworks. To see that many engineers put that much effort into the right visual expressions really impressed me. I wanted to work with these guys and share our know-how with them.

Activating all those features won't be cheap performance wise, though, and Tabata already said that a single GTX 1080 Ti won't be enough to run the game at native 4K and 60 frames per second.

Final Fantasy XV: Windows Edition is expected to be available on PC in early 2018. It will include all the DLC released on consoles so far, and you'll be able to purchase the game via Steam, Origin or Windows Store.

Check out a lengthy gameplay video of Final Fantasy XV: Windows Edition below.