Warner Brother's officially revealed the trailer of the upcoming sequel to F.E.A.R (First Encounter Assault Recon) , F.E.A.R 3. Not only the trailer but a couple of bloody screenshots are also revealed showing the game will further ensure extreme terror. The game will be released in fall of this year.

Features of the game:

You can check out the trailer and screenshots below: 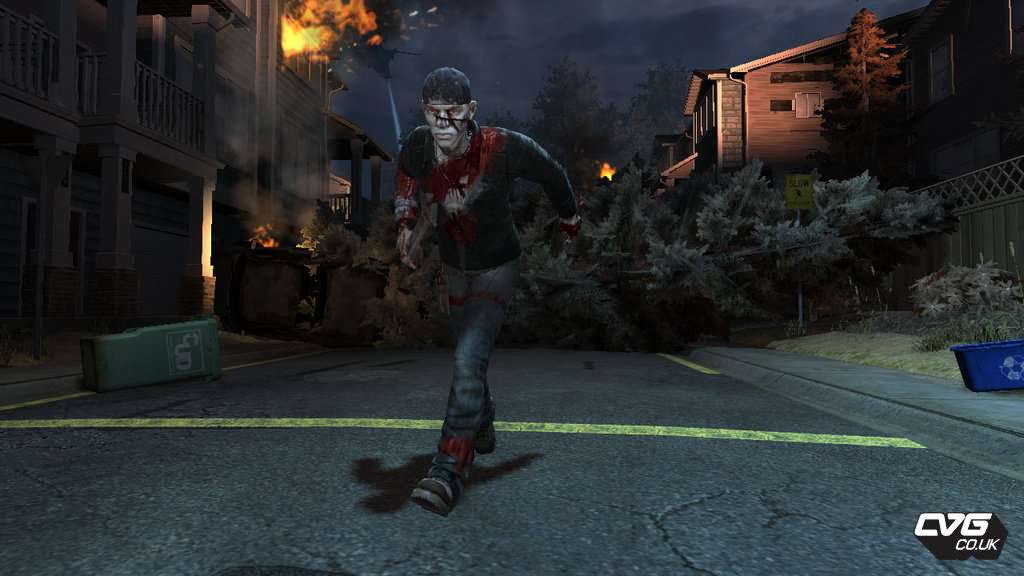 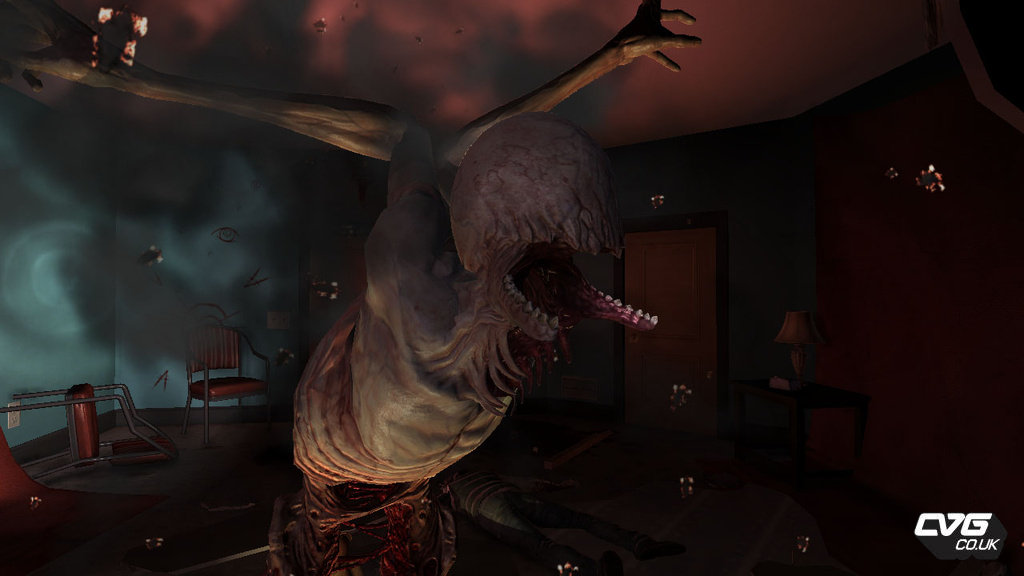 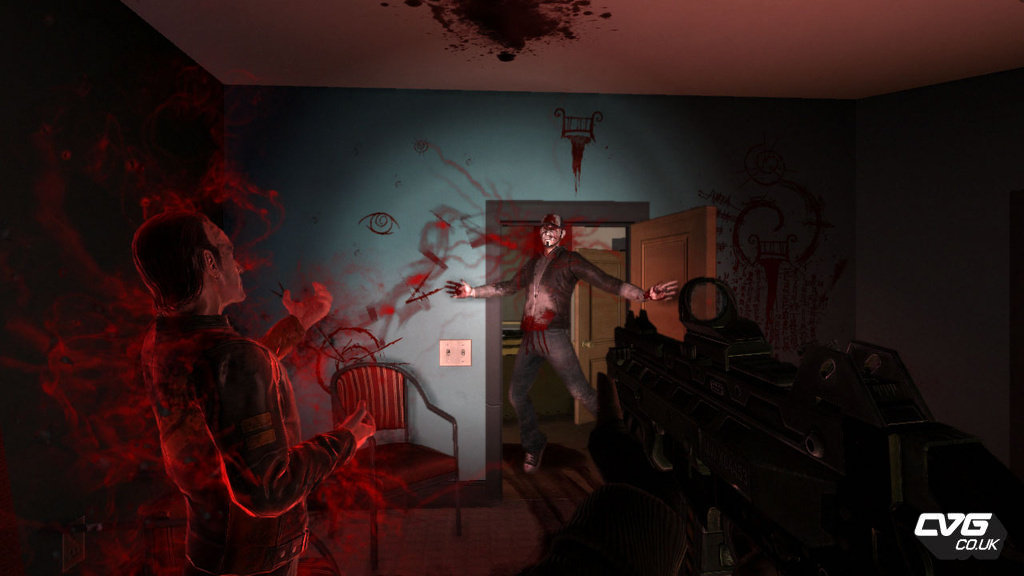 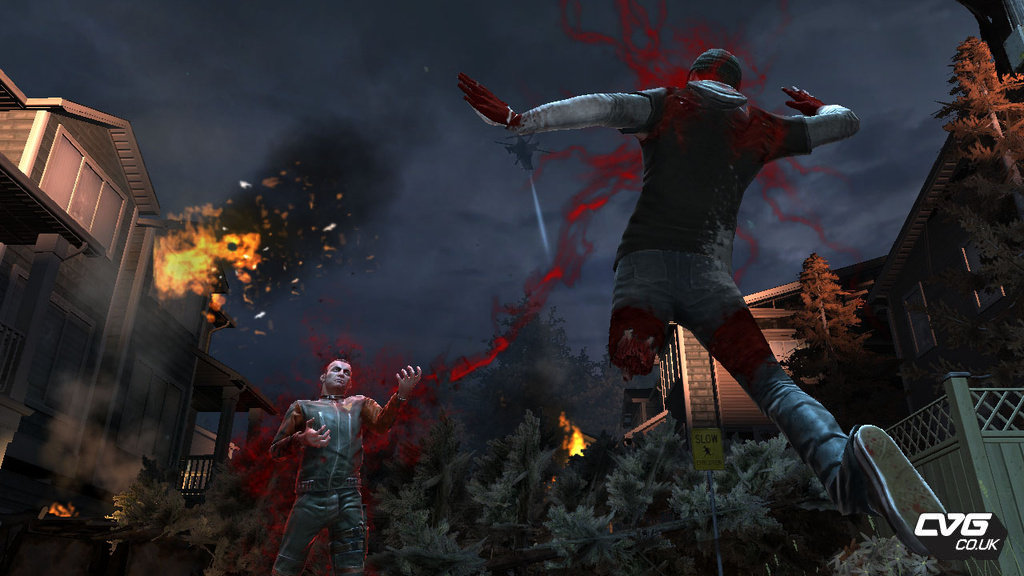 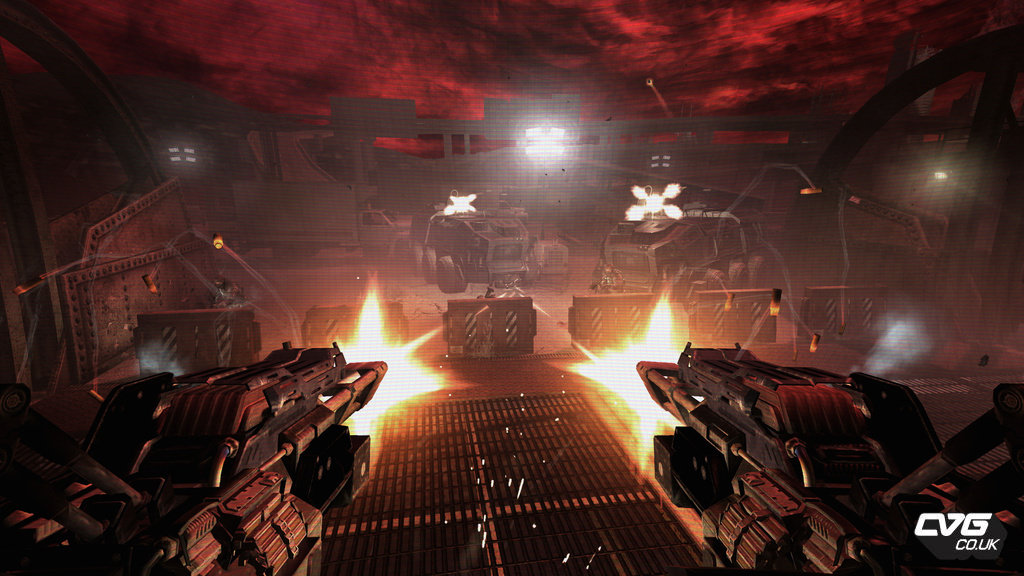 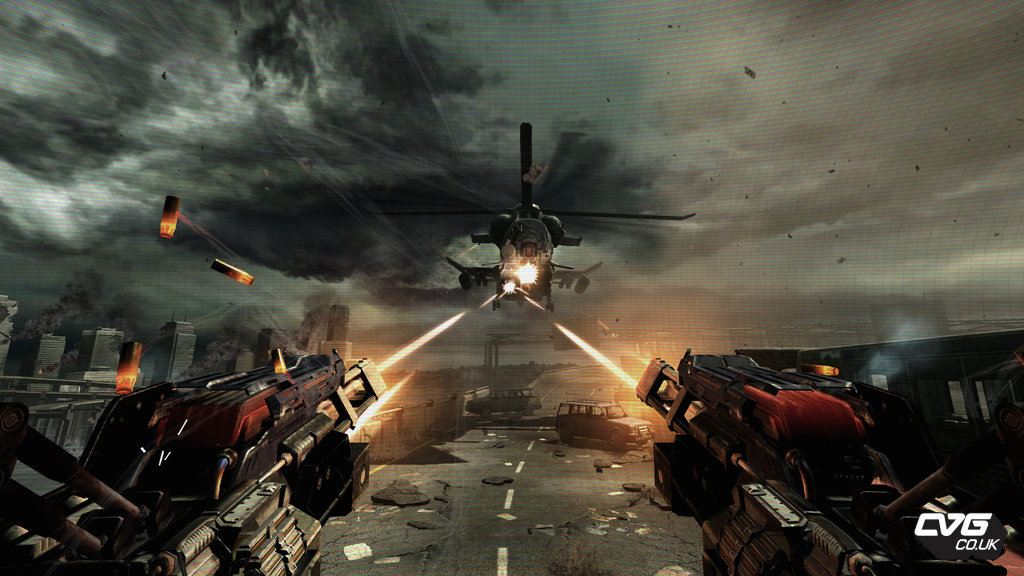 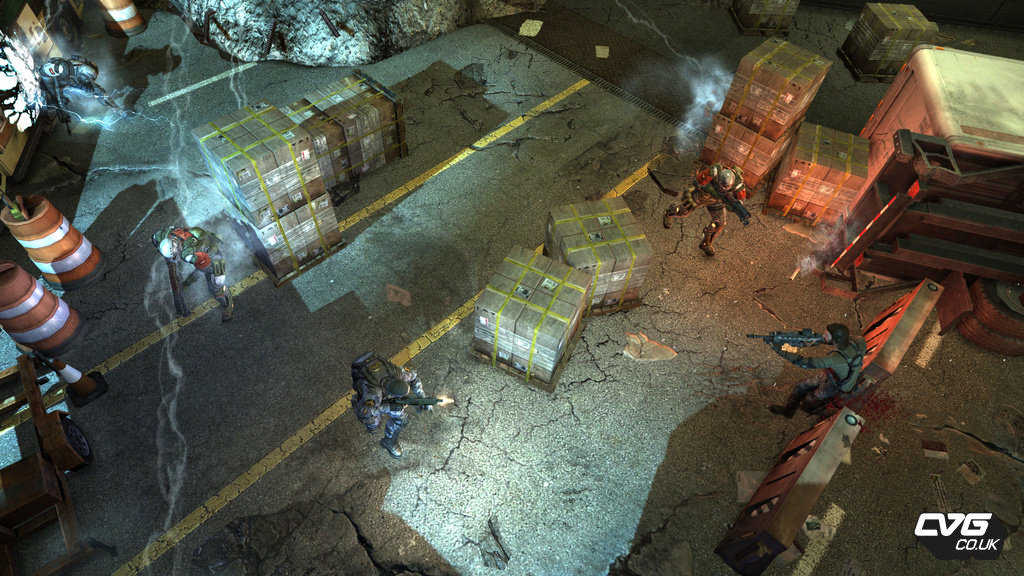 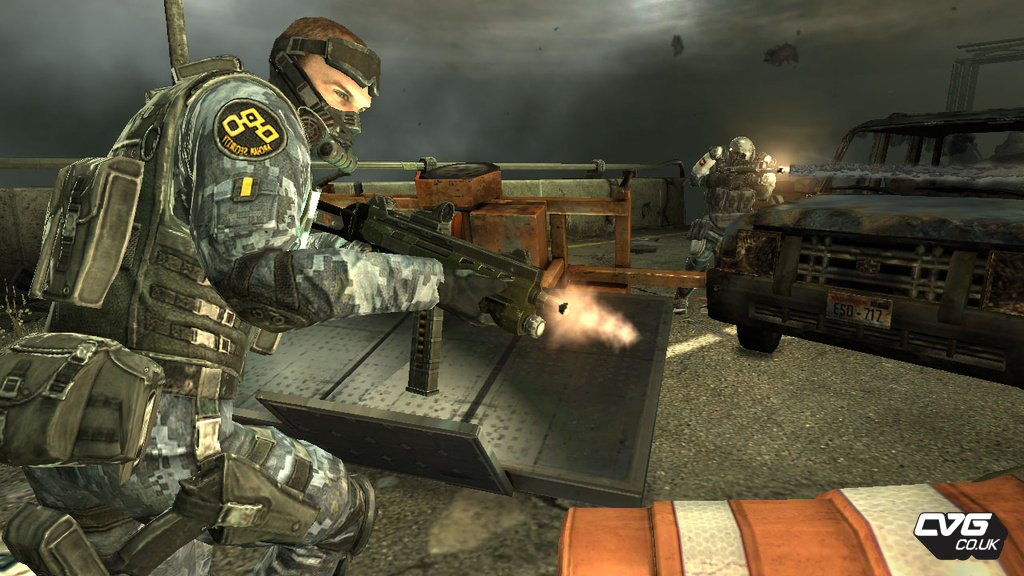