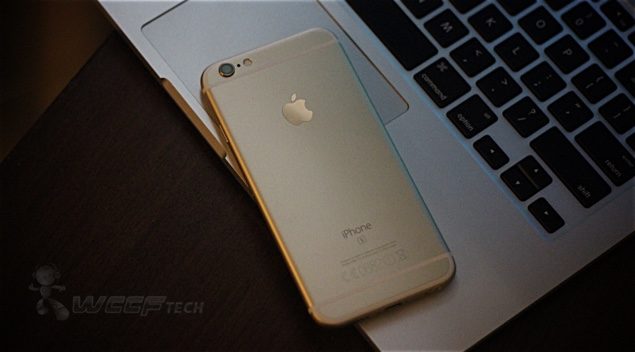 As we have mentioned earlier, setting the date and time is not very hard. All you have to do is go to the stock Settings app on iOS app, tap General and then choose Date and Time. After this, you have to choose the option, Set Automatically, which will direct you to a menu in which you have to scroll back as far as it can. Then head back to the general tab and go to Date and Time again, then further scroll it back. Keep doing this until the date and time is January 1st. 1970. If you clearly want to see how it's done, you can get help from the video embedded below.

Once you have set your device's date to January 1st, 1970, next you must reboot your iPhone or iPad. The moment you reboot, your device is bricked. It will not turn back on again. You might have seen in the video that the Apple logo is displayed and the iPhone does not go any further than that. The video also mentions that not even connecting to iTunes via your computer will help you restore the device.

This is clearly a bug that affects iOS devices running  Apple's 64-bit processor running iOS 8 or newer. This is not only associated with the iPhone, but iPad, iPod Touch is also affected. To put it in a simple manner, devices with A7, A8, A8X, A9 and A9X are potential victims of the bug that might brick your device forever. However, if your device is running on a 32-bit processor, then you're safe.

This is a very harmful bug as your device can no longer be recovered back. Moreover, this issue cannot even be fixed by the Apple Store employees. However, they do replace your iPhone. Apple has yet not commented on the issue, but we hope the Cupertino company will fix it. We have not tried the trick. Moreover, we definitely do not recommend you doing the same. Consider it precautionary and never set the said date on your iPhone or any iOS device if you don't want your device dead.

This is it for now, folks. What are your thoughts on this? Are you a victim of this bug? Let us know in the comments.