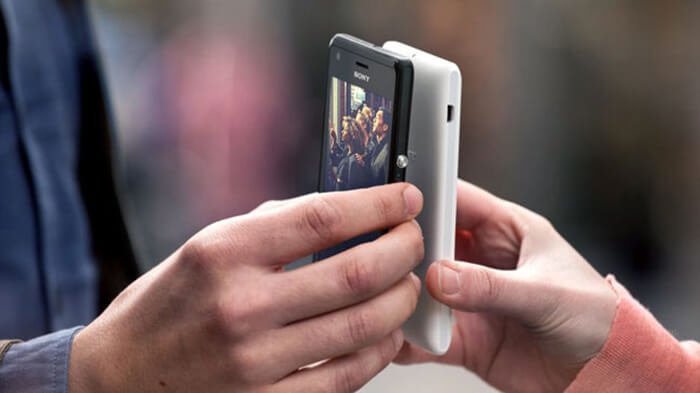 Google's in-house file sharing solution is in shambles, to say the least. Android Beam was a colossal failure and the new Files app is only marginally better. Google is planning on rolling out a new "Fast Share" protocol through a Play services updates that will allow Android devices to share assets to other devices using Bluetooth and Wi-Fi Direct connections (via 9to5Google)

Fast Share is essentially the sharing function found in the Files by Google app that scans for surrounding devices with Bluetooth before transferring the information through Wi-Fi Direct. It can also interact with devices such as Chromebooks and smartwatches as well and is not limited to just smartphones.

Fast Share even allows you to give your device “Preferred Visibility” to nearby devices, which lets some devices always see your device when you’re nearby, even if you’re not using the service. It's best you don't leave it like that, though. You don't want doesn't want random strangers 'dropping' files on to your device now, do you? It does not require an active internet connection and can be used to share everything ranging from photos to snippets of text.

You can send one or more files to another device by selecting the files you want and picking the “Fast Share” option in the share sheet menu. From there, pick which device you want to send to once the devices appear in the next menu. When receiving a file, you will get the option to accept or decline a file transfer. There is also a fullscreen interface which shows you the device name and connection ID.

We don't know when Fast Share will come to Android just yet. Hopefully, we don't have to wait till Android Q is released. The only drawback is that the service is reliant on Google Play, so a lot of custom ROM users may miss out on it.